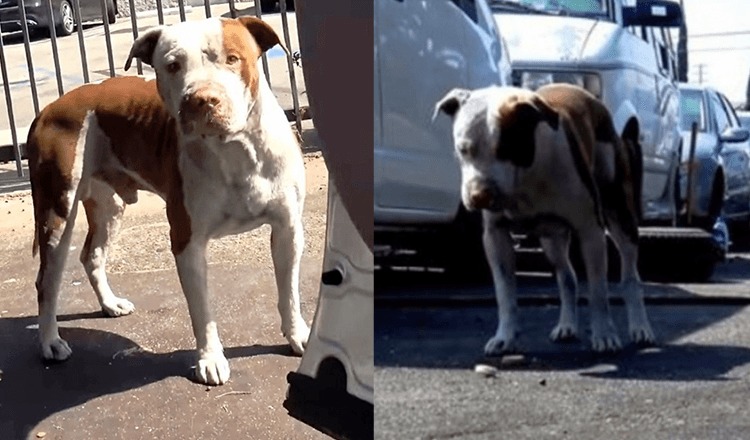 As the negative connotation around Pit Bulls remains rampant, this sweet rescue story proves why Pit Bulls are one of the sweetest breeds of dogs! Brutus the Pit Bull was abandoned on the streets a long time ago. He realized that people either feared him or despised him, but never wanted to love him, writes ilovemydogsomuch 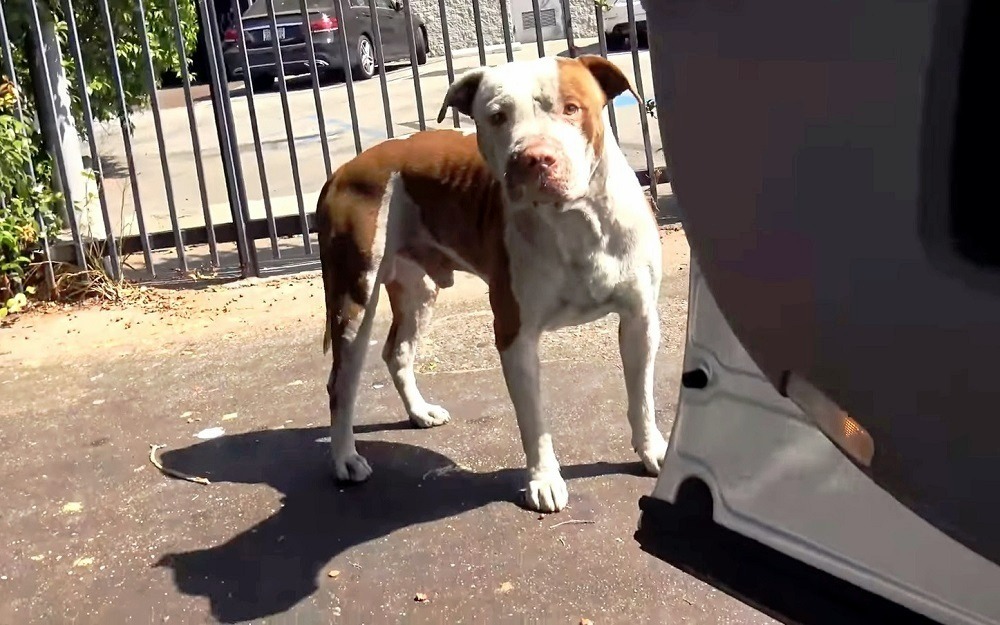 Despite being a friendly dog, Brutus was forced to live a lonely life where he had to do his best to stay away from humans. 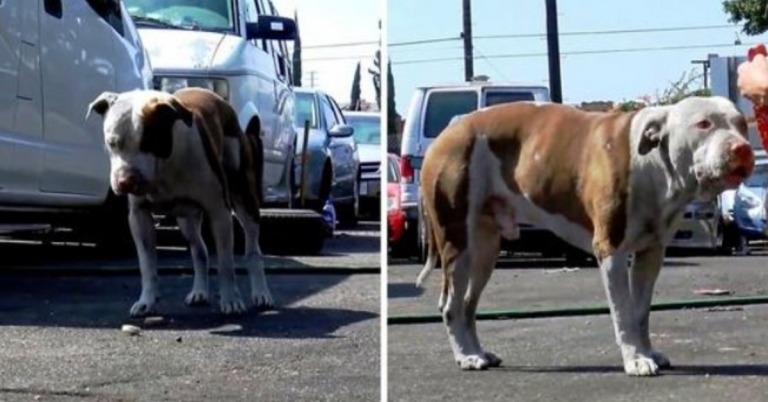 His dreadful existence took a toll on him and he desperately wished to be saved. Thankfully, someone alerted “Hope For Paws” about a “vicious” Pit Bull lurking in the neighborhood and the wheel of fortune began shifting for Brutus! 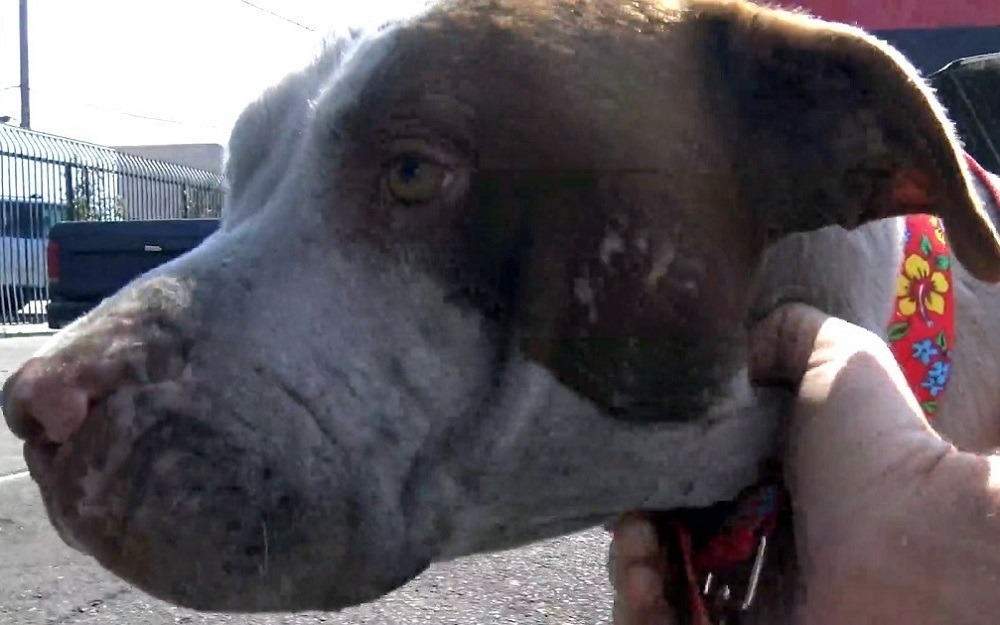 In this video, we see a rescuer gently approaching Brutus to see if he gets aggressive. The dog is confused at first, but he quickly figures out she’s there to save him. His face brightens up as he extends his neck and asks the woman to put the rescue leash on him! He then jumps into her car, and keeps hugging and kissing his saviors on the ride to the shelter. No wonder the rescuers call it the easiest Pit Bull rescue ever! 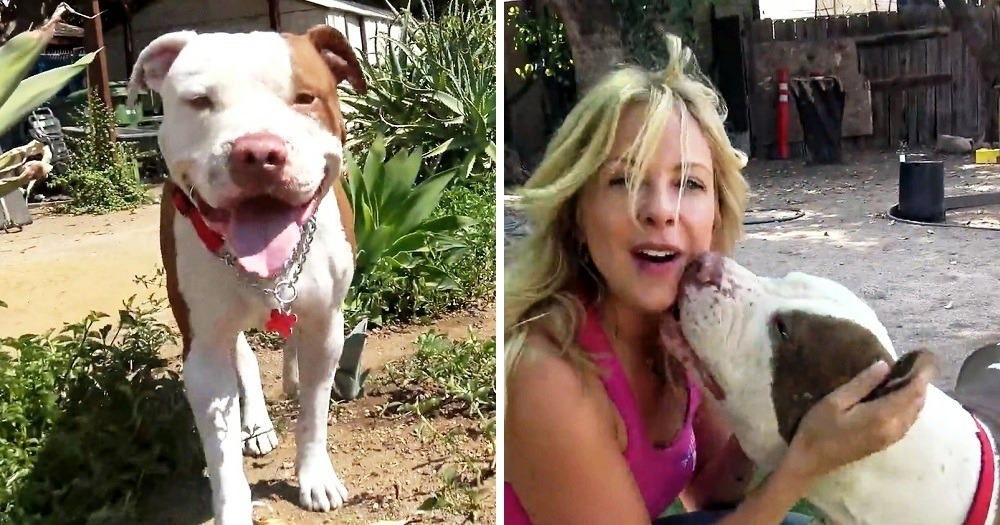 Over the next few weeks, Brutus assured himself that there was no catch in this rescue and his street nightmare had really ended. This Pit Bull is such a kind and affectionate soul and it’s a real pity that he spent so much time without being loved. Keep smiling, Brutus!

Click the video below to watch Brutus’ uplifting rescue and his happy days in his foster home.