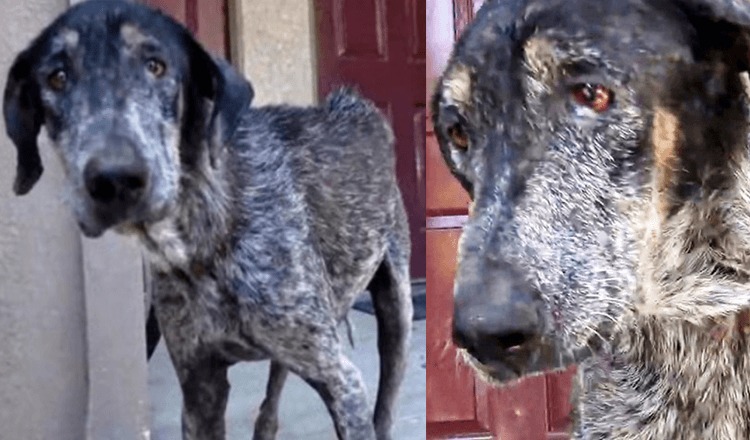 Animal control officers had been trying to rescue an extremely sick and emaciated dog named Edna for months, writes ilovemydogsomuch

But Edna hated interacting with humans and disappeared into the mountains every time someone approached her. So, the officers contacted the rescue group “Hope For Paws” to seek their help. IWe see the rescuers finally cornering Edna and assuring her that she is safe with them. As they feed her a cheeseburger, they realize that Edna is a senior dog suffering from alopecia, a condition that causes uncontrolled loss of fur. While the dog is startled at the sudden human intervention, she gradually warms up to the rescuers and gets into the rescue van! 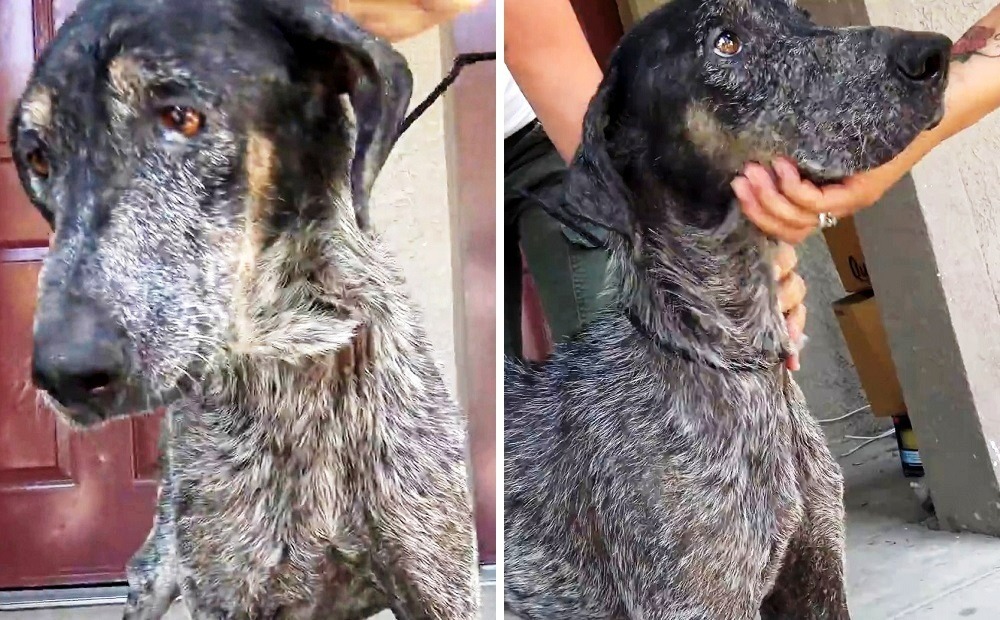 At the vet’s, a quick microchip scan revealed that Edna actually had an owner. When they called the owner, she was surprised that the dog was alive! She claimed that she had given Edna away to another person, who had informed her that Edna had passed away. However, the registered owner made it clear that she didn’t want the dog anymore. While no one knows how Edna ended up living like a hermit in the mountains, it was clear that she was mentally scarred from being an “unwanted” and “unloved” dog. The rescuers transferred her to a foster home where she learned to smile again with the help of her many foster siblings!

When Edna had finally blossomed into a healthy, loving pooch, she was adopted by a wonderful woman who hopelessly fell in love with this bright dog! Edna is a happy girl now, and is spending her days in luxury and comfort in her forever home. Hurray!
Source: ilovemydogsomuch.tv