Millions of Ukrainians have fled from their homes as Russia continues to bomb the country. However, some brave people have stayed behind to care for the stray and abandoned animals who are terrified and in need of food and shelter.

One of those heroes is a veterinarian, Dr Pavlina Harasym, who takes to the streets of Lviv every day to rescue cats and dogs. The war is closing in on the city and she is unsure how much time she has left to save the animals. 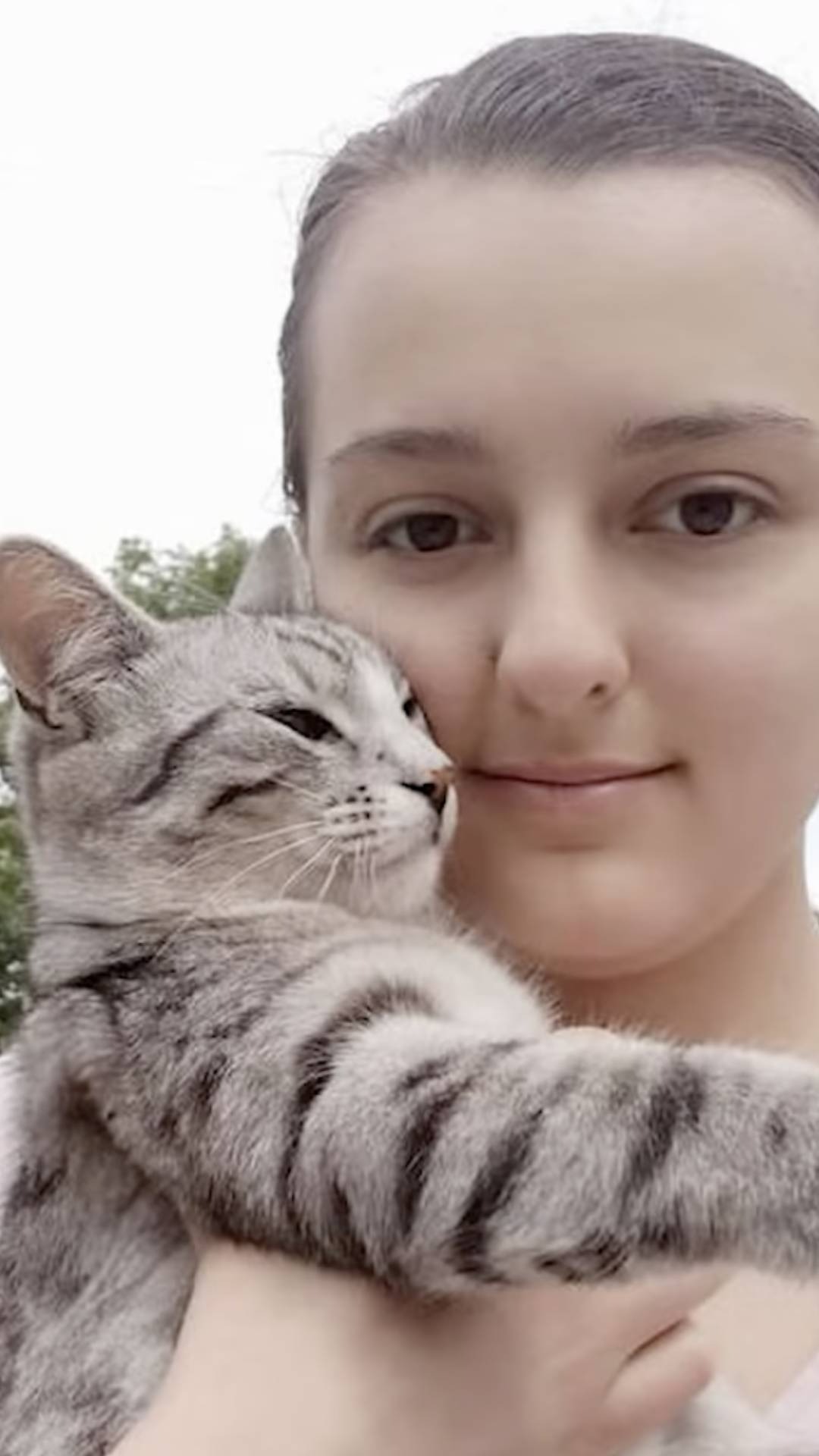 Network for Animals (NFA), an animal welfare organization, has been providing pet food and assistance since the war began and is now raising funds to purchase an animal ambulance van for the courageous vet so she can help even more animals.

“The sooner we can get an ambulance to Dr Pavlina, the sooner she can get as many animals away from the bomb blasts and airstrikes as possible. Right now, she is only able to pick up two or three animals during each trip but an ambulance will enable her to collect many more, much faster,” they wrote. 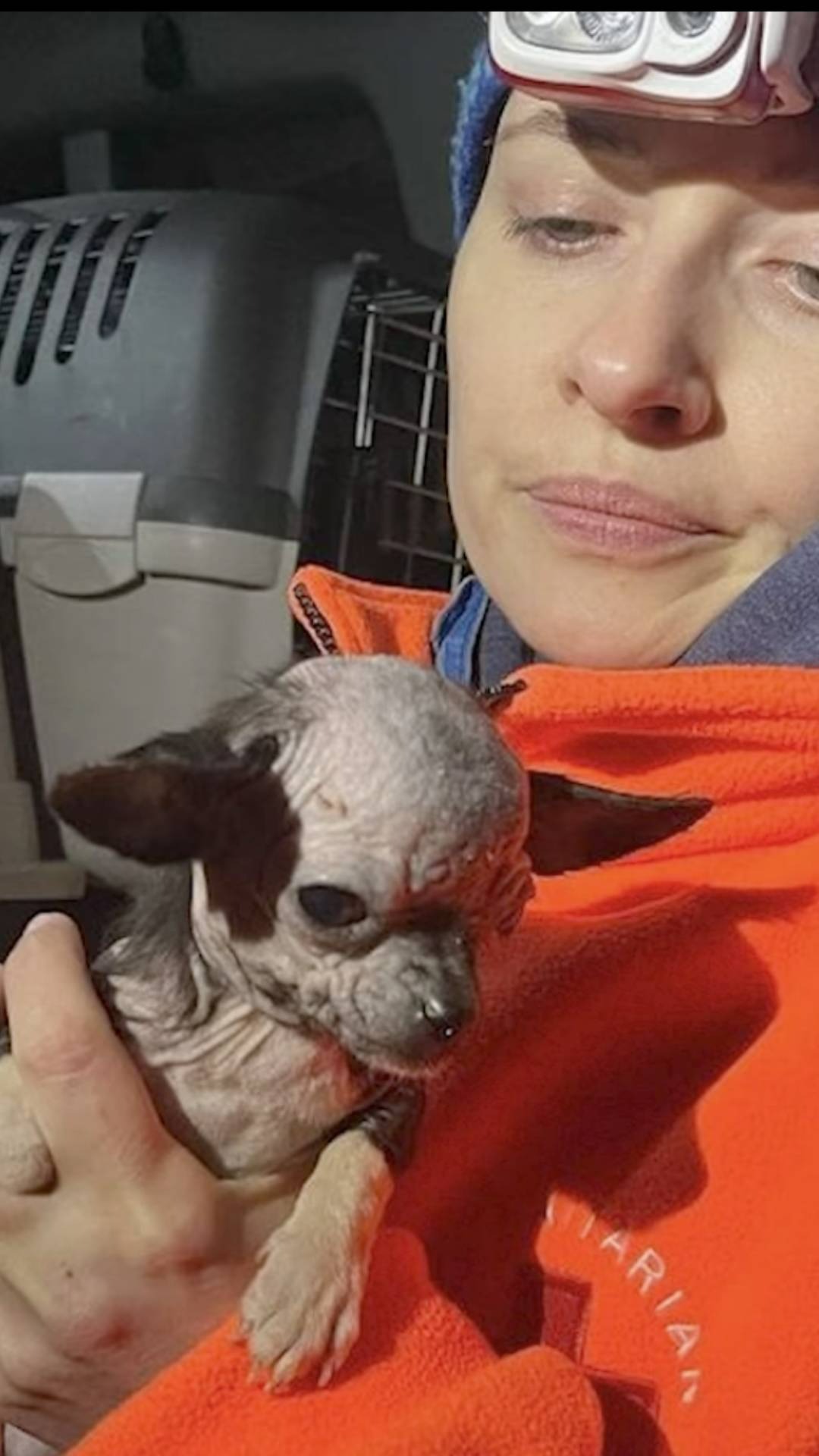 Currently, Dr. Pavlina and volunteers are entering “danger zones” on foot to rescue the animals. They bring them back to the shelter where they are cared for them until they can be safely transported to Poland.

They have rescued 200 animals so far but could rescue so many more if they had an animal ambulance. The van can hold up to 50 pets and would greatly increase the number of animals saved. 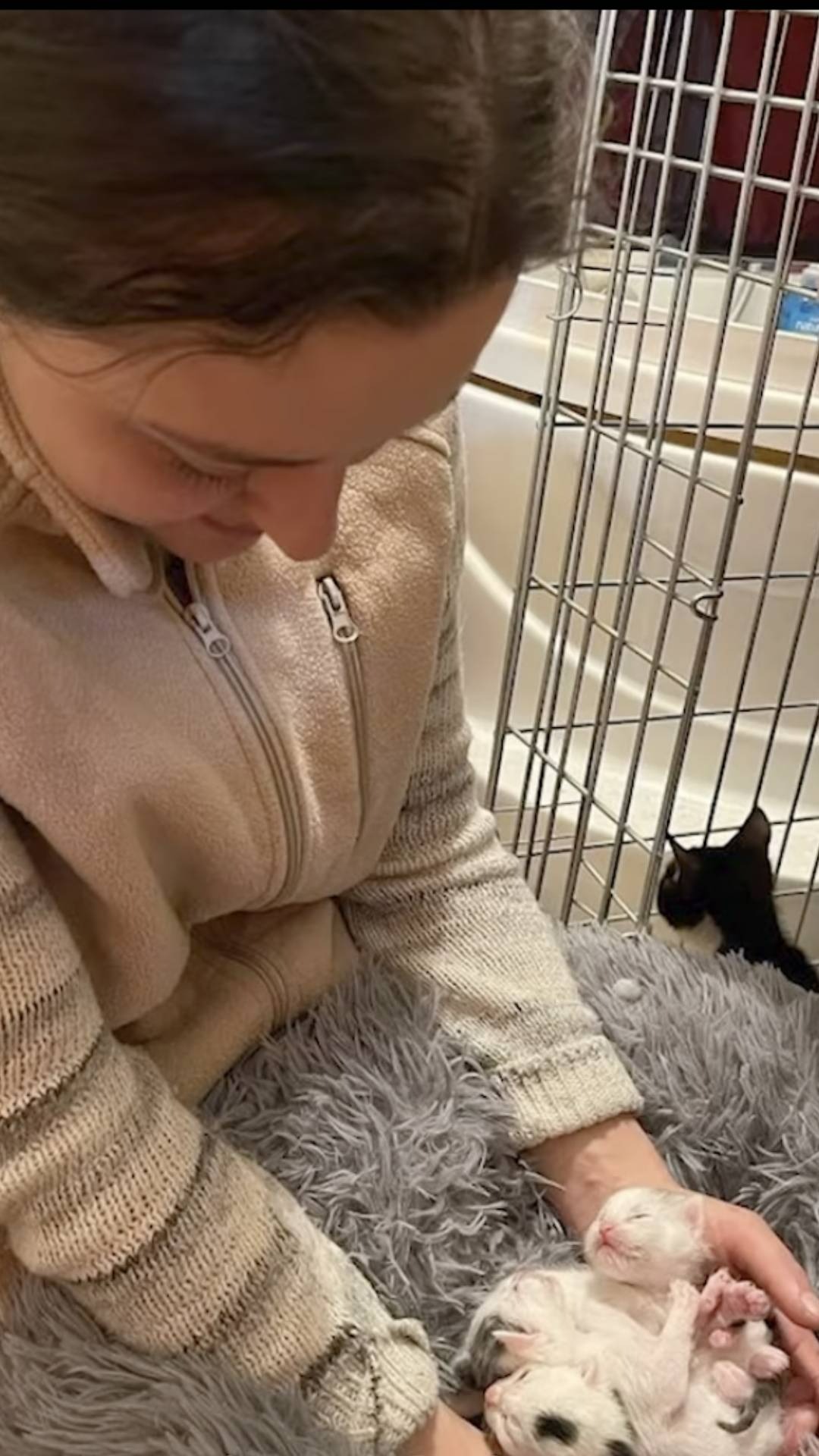 “Not many people are still out there on the ground saving animals, but Pavlina is and we MUST help her. There are fewer and fewer opportunities for the animals to get out,” urged NFA

Thanks to generous donors and partners in bordering countries, Network for Animals reports that over 1,000 dogs and cats have been evacuated from the war zone and are safe.

“That’s nearly 1000 animals who won’t die in bomb blasts or air strikes, or be left to starve on the streets without homes or anyone to care for them,” they posted. 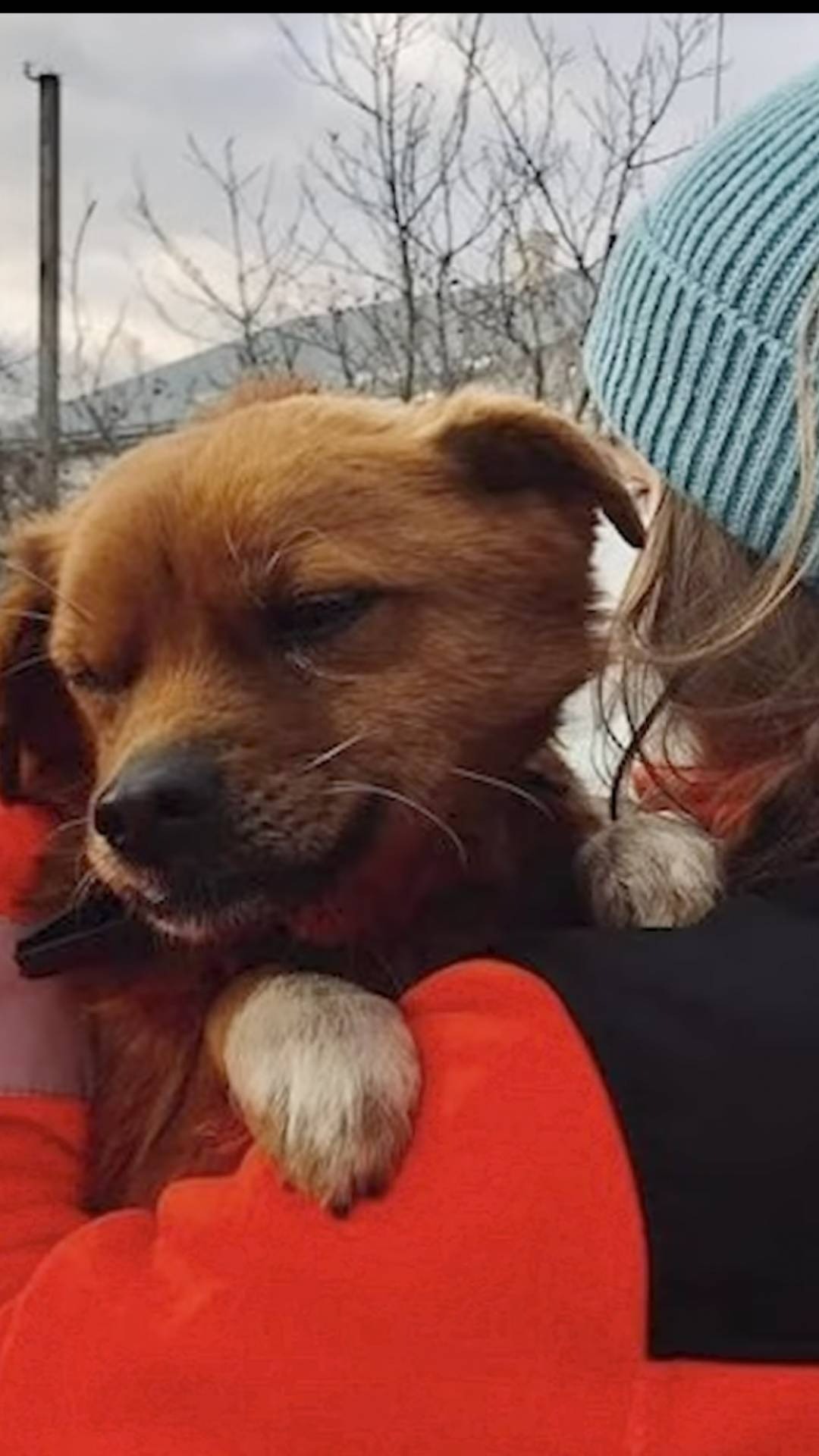 But there are still countless animals left behind that need help.

NFA vows to continue to help and wrote, “We have never known a situation like this, but we will never stop fighting for the animals left behind. Getting them out is our top priority but where it’s not possible, we will use your donations to fill their bellies, treat their wounds and bring them in from the freezing, war-obliterated streets.”