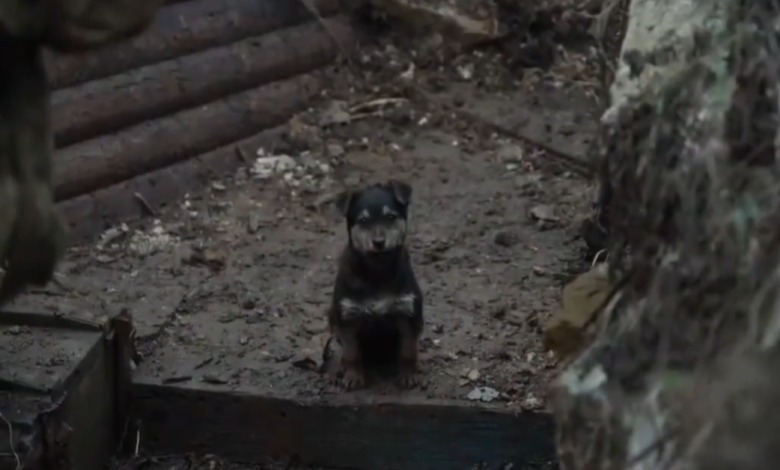 Being a stray pup on the streets is tough in the best of times, but it’s incredibly harder when they’re living in a war-torn area.

That’s the situation many dogs are finding themselves in throughout Ukraine since Russia invaded on February 24th. Thankfully, there are kind people everywhere and many are taking pitty on the animals of the streets and doing their very best to help.

Even soldiers are getting in on the acts of good deeds, like a group of soldiers featured in a viral video on social media. 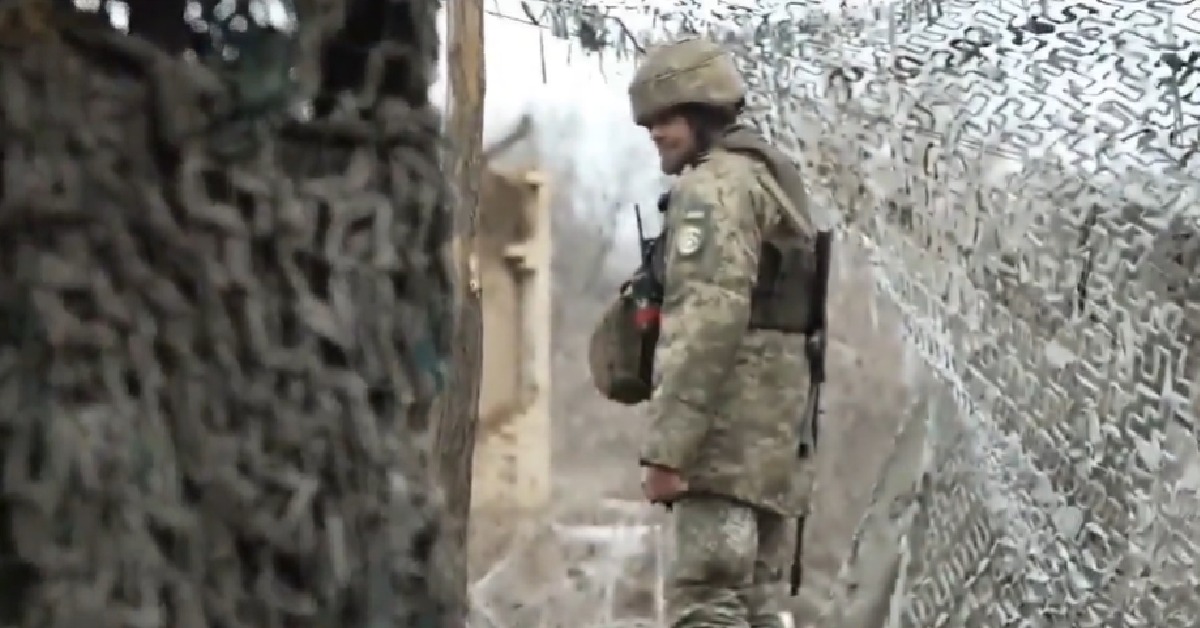 According to the video shared on Reddit, the Ukrainian soldiers stationed at a post saw a tiny puppy outside in the cold. One of the soldiers said, “We felt sorry for him, it was freezing outside.”

They took the small pup into their post and named him Rambo. Despite everything the soldiers were going through personally, they showed compassion to the little pup who was just big enough to fit in the palm of a hand. 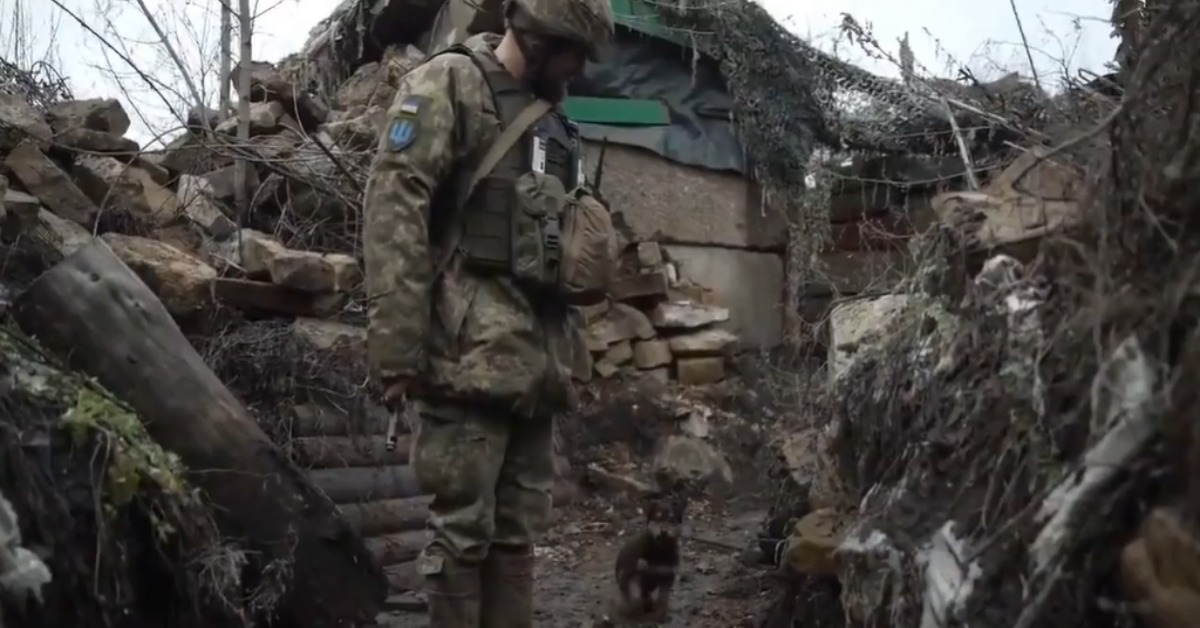 They didn’t just take him in and offer him a home, though. They also gave him a job! They said in the video, “He is security, that’s his job. He is our watchdog.”

They noted that Rambo has exceptional hearing and can alert them if a stranger is nearby. He may be tiny, but he’s mighty and he’s got an incredible job with purpose. 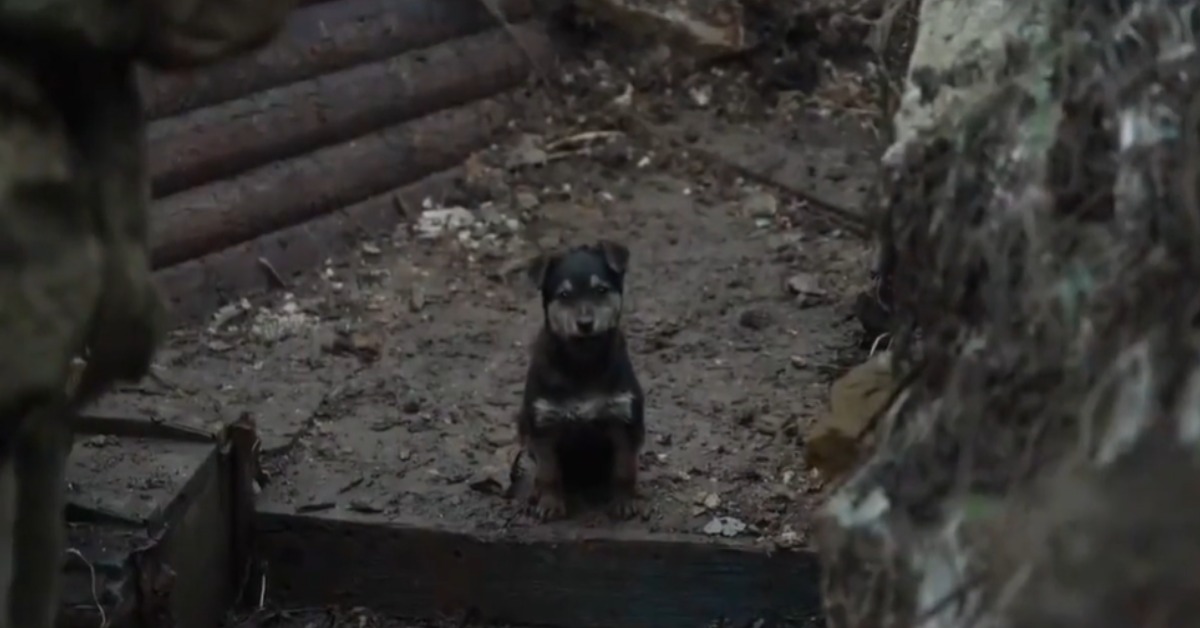 While Rambo is still a tiny pup, he’s grown a lot since his time with the soldiers began. Hopefully he’ll get to continue to grow and live a full and fulfilling life with his new family.