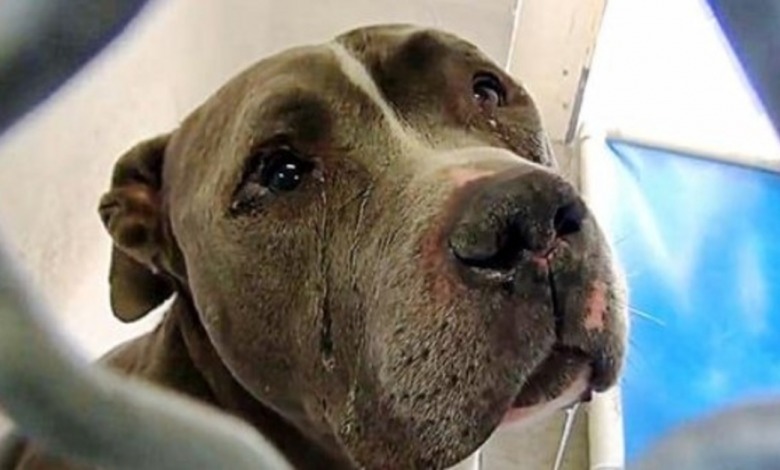 Blue King (or, Blue) the Pit Bull was very happy when he got adopted into a family, writes ilovemydogsomuch

He loved them dearly and did everything to keep them happy. But one day the family casually decided to “let him go” when they had to move to a new home. They dropped him off at a high kill shelter, and never came back. 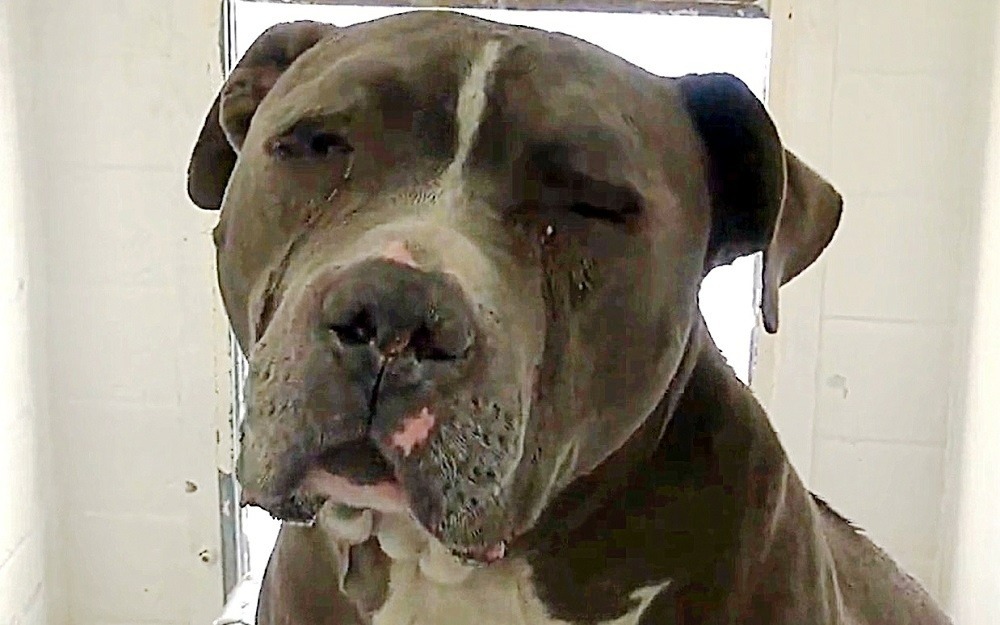 Blue was uncomfortable at the shelter, but he was sure that his family would come back for him. But as the cruel realization set in, he was devastated. He kept over-thinking as he believed that his family dumped him because he wasn’t a “good boy”. Soon, workers found him sobbing in the kennel with tears streaming down his face. 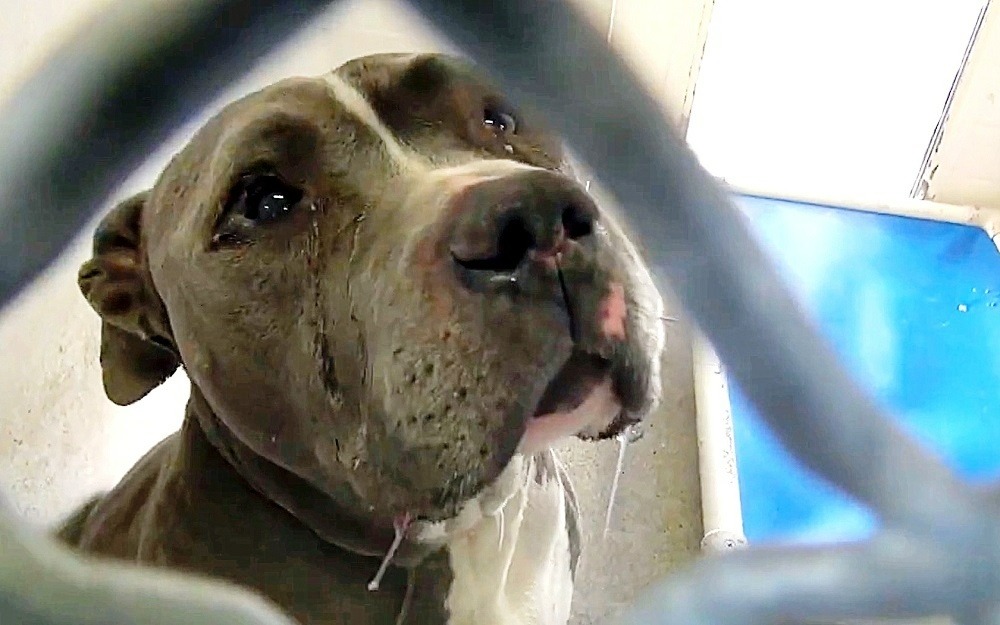 The shelter tried to cheer Blue up by giving him his favorite meal. But Blue refused to look at the food. He stopped wagging his tail and also looked away when the workers petted him. He relentlessly prayed for his family to come back. After seeing his desperate situation, the shelter shared his story on social media and begged people to help him. 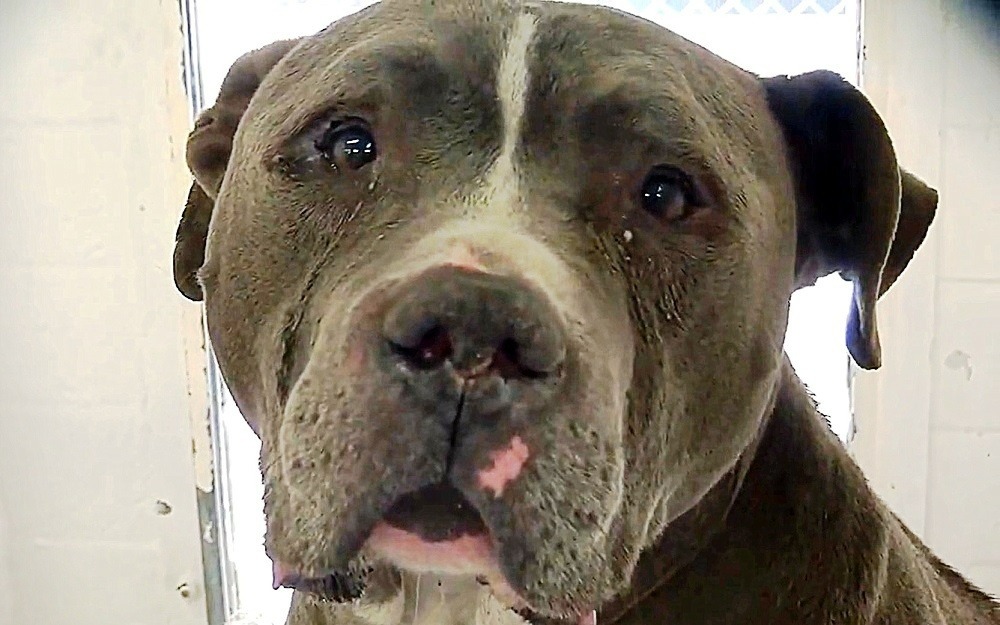 A woman named Jennifer McKay fell in love with Blue! She came forward to adopt him and worked hard to help him leave the scars of his abandonment behind. Today, Blue is finally a happy, secure dog again who doesn’t need to second-guess the permanency of his mom’s love! This sweet boy will never have to shed another tear again!

Click the video below to watch Blue King’s heartbreaking tears after he realizes that he’s been abandoned.