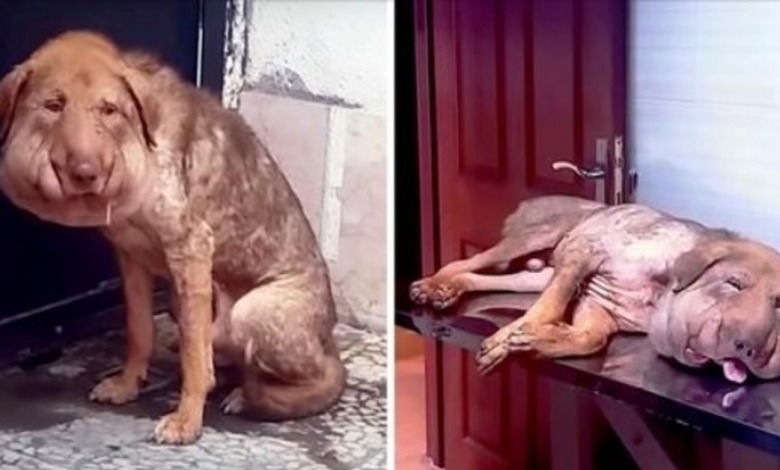 Rescuers at Sezar Sanctuary learned about a dog rotting away in a filthy junkyard. The dog had been sick and starving for days, but the locals made a spectacle out of his pain and were simply waiting for him to succumb to his injuries, writes ilovemydogsomuch

When the rescuers arrived to save the dog, their skin crawled in horror. 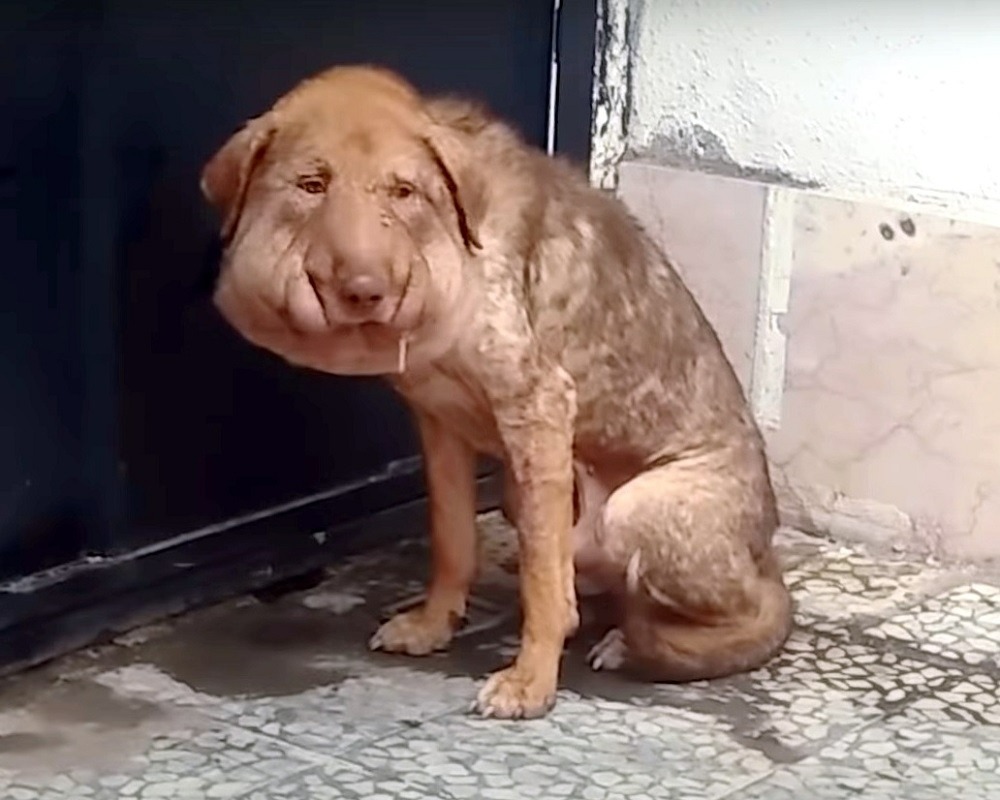 They learned that the dog had sustained injuries from his abuser who tried to strangle him with a rope. The dog made a last ditch effort and escaped his abuser, but the rope kept cutting into his flesh. Soon, his wounds festered and his face swelled up as the infection kept spreading.

The rescuers were disturbed thinking that not one person felt even an ounce of mercy for the dog. He was worthless in their eyes and they wanted to “spare themselves” from watching his suffering. But the rescuers promised to give him a chance to heal himself. They named him Delavar (meaning “courageous” in the local tongue) and carried him to the hospital to get him the help he needed. The vet who examined Delavar was unsure if the battered dog would make it. In addition to the infections, the flesh around his neck was gone and his starved body didn’t have the strength to hold on much longer. For days, Delavar didn’t respond to any treatment and this had the rescuers worried. 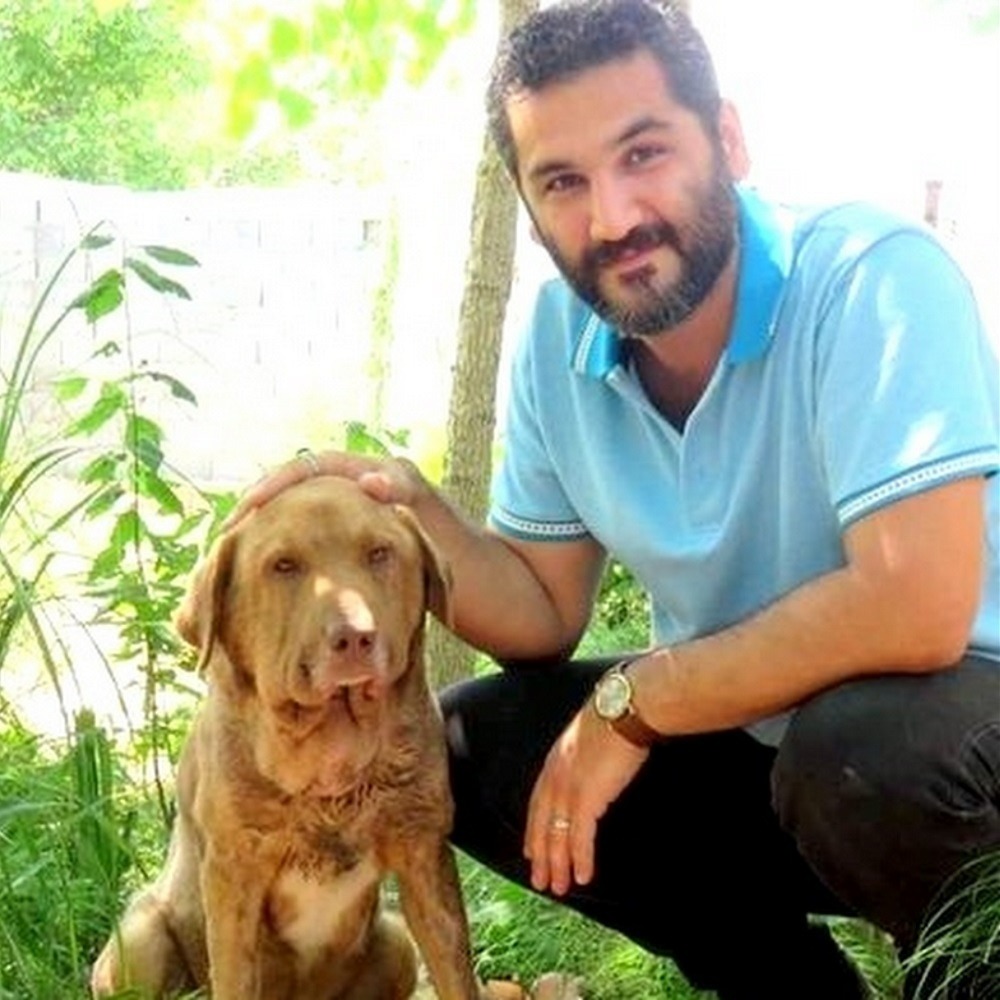 Finally, from the 12th day onward, Delavar made significant progress! The rescuers have updated that his swelling has subsided and they are slowly working toward restoring his health. Delavar is still traumatized due to the abuse, but the rescuers are positive that this brave survivor will blossom into an amazing dog in the coming months. Stay strong, Delavar!v