Warning: Some of the images below may be disturbing for some readers.

Some cats are abandoned long before they’re actually turned out on the streets. According to a post by Animal Advocates Rescue Society, Ozzie’s owner gave up on him while he still had a roof over his head. Although he lived in the house, the cat was a portrait of neglect — mostly skin, bones, rotten teeth, and pieces of a broken heart. 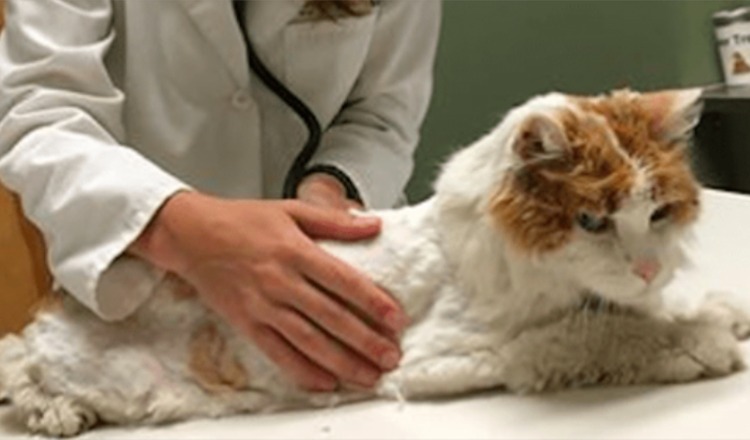 He was a homeless cat who, at least physically, had a home. That is, until his owner decided to take that away from him, too, writes iheartcats. 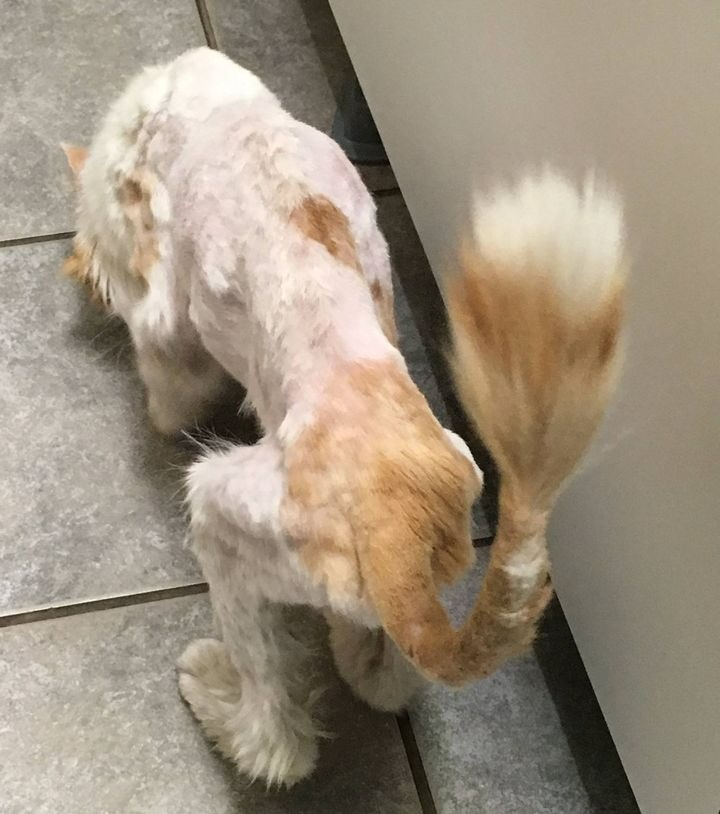 At some point, the 15-year-old was left on the streets of North Vancouver, British Columbia to fend for himself, Animal Advocates Society notes.

But Ozzie’s fur was so matted, every step was painful. Eventually, he just curled up under a porch. That’s where rescuers found him.

“It was so tight between his legs that walking was painful for poor Ozzie,” the group notes in a Facebook post. “Who knows how far the poor old boy struggled to walk until he gave up and huddled on that porch?”

“We found out that Ozzie had been missing only a few days, meaning he had reached this state while in his owner’s ‘care,’” the group adds. “His owner hadn’t bothered to try to find him.”

And then, maybe for the first time in his life, Ozzie took center stage. 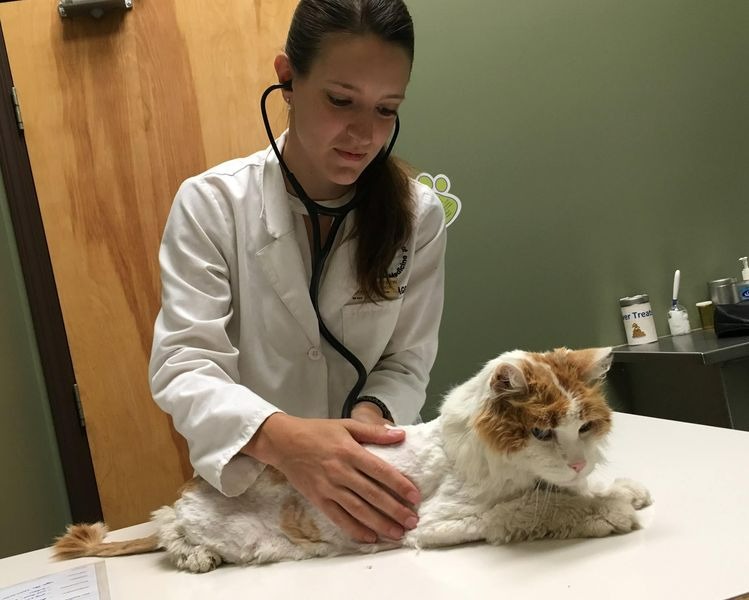 The organization brought him to a veterinarian, where he underwent a battery of tests. Ozzie was shaved, freeing him at last from his crippling coat. He got much-needed dental work. 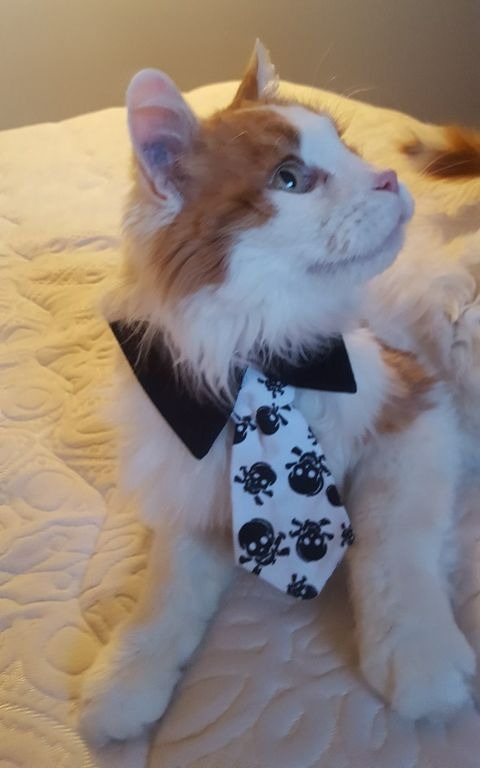 The final, most crucial treatment was for Ozzie’s battered heart. A woman stepped up to foster the cat — and, it didn’t take long before his most vital organ was healed.

“He follows me everywhere and talks the whole time,” his foster mother told the Animal Advocacy Rescue Society. “He sits with me on the couch and loves the blanket. If I stop patting him, he touches my cheek with his paw, being careful not to claw. He is so sweet.” 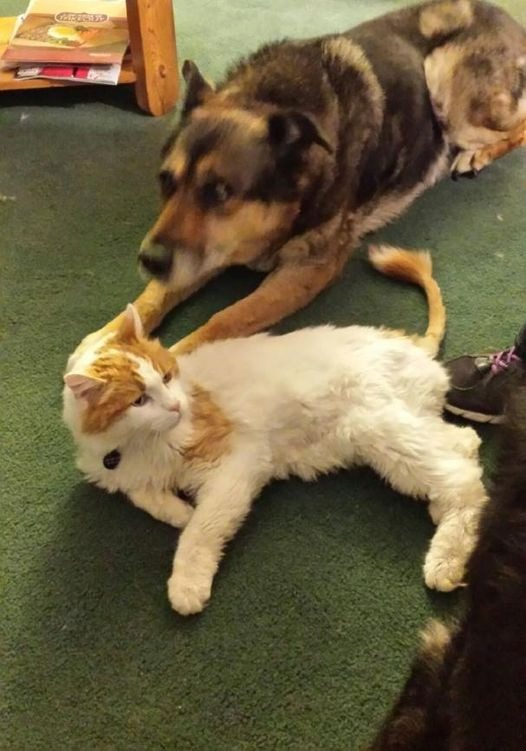 In fact, Ozzie proved too sweet to ever be alone again. His foster family became his forever family. And, although it took 15 years, this cat finally knew what it meant to be wanted. 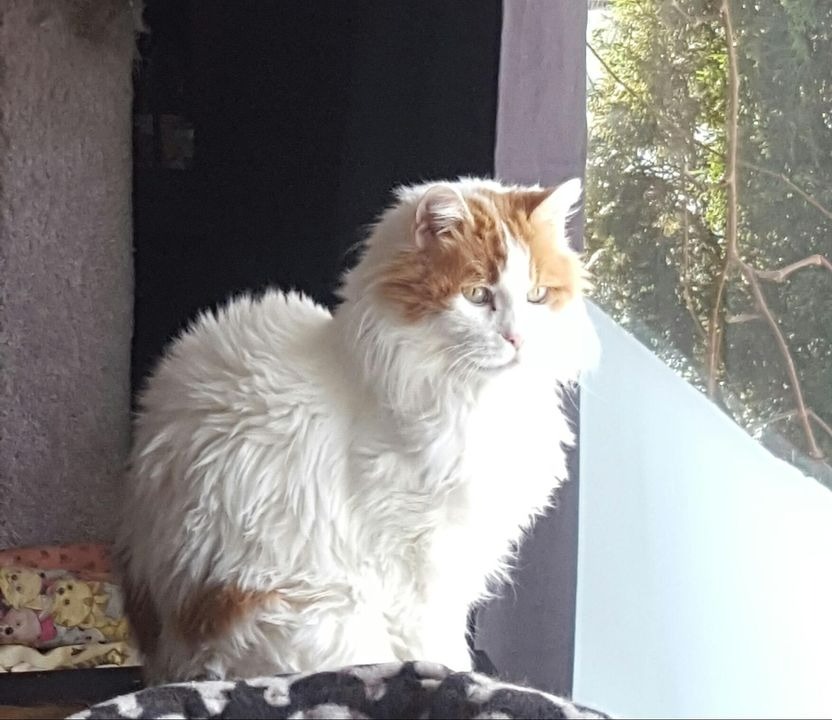 Ozzie’s permanent foster colleague told us that he is a very social boy. “He follows me everywhere, and talks the whole time. He sits with me on the couch and loves the blanket. If I stop patting him, he touches my cheek with his paw, being careful not to claw. He is so sweet.” 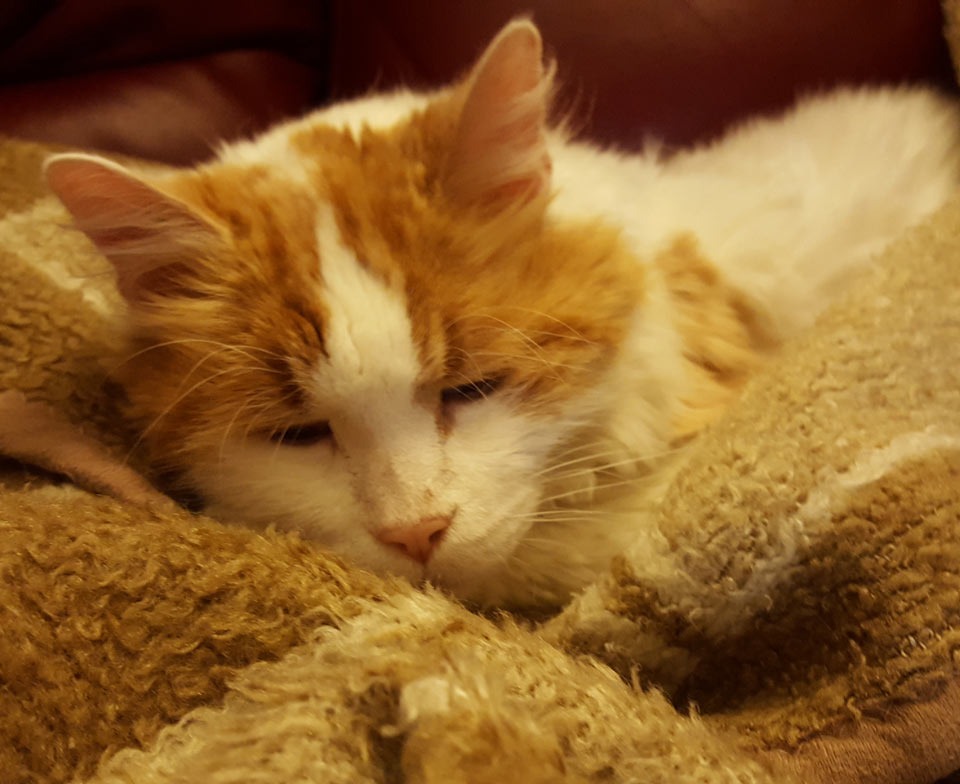 This story originally appeared on iheartcats.com