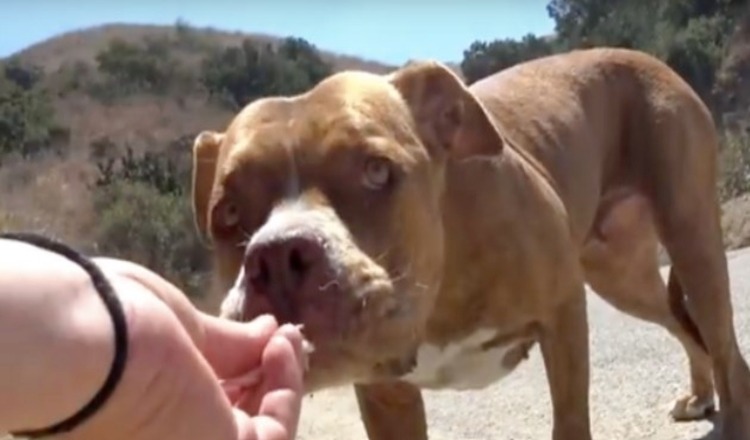 Hope For Paws, an animal rescue organization, received a call about an abandoned dog in Turnbull Canyon. This dog, who rescuers named Zelda, managed to survive all by herself in the canyon for two weeks, writes blog.theanimalrescuesite.greatergood.

People in the area, including Animal Control, tried several times to get ahold of her, but she was frightened and wouldn’t let them get close enough before she’d run off. 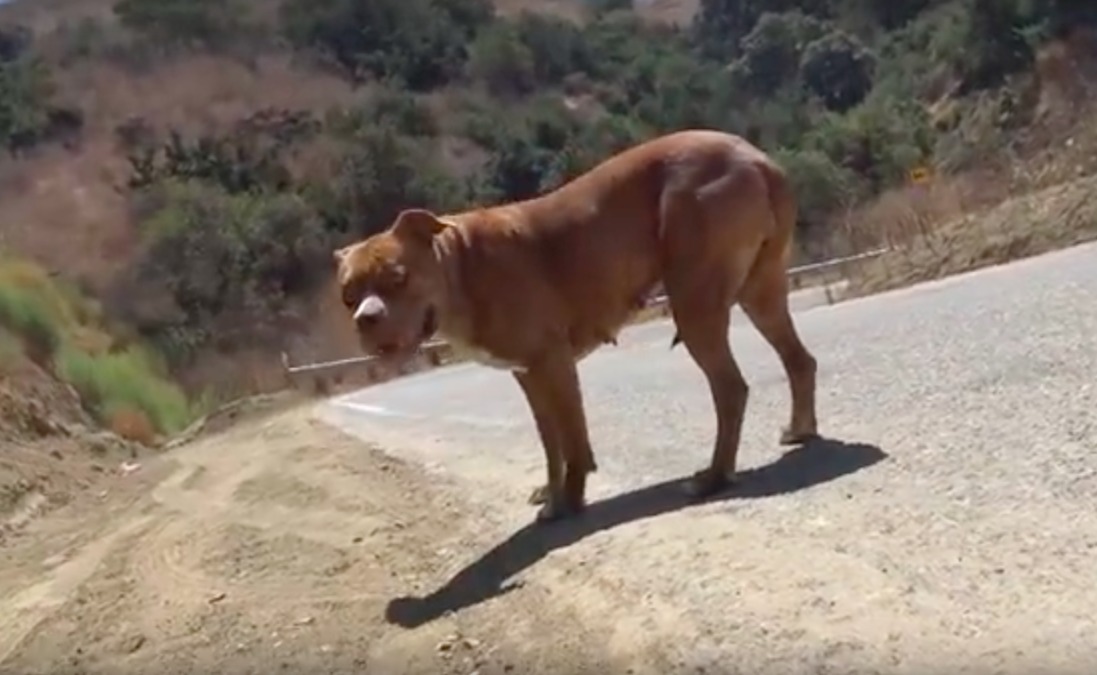 But Hope For Paws assistants Lisa Arturo and JoAnn Wiltz refused to give up. They knew they had to gain her trust somehow, so they offered her pieces of food. She took the pieces, but still walked away and was very reluctant. 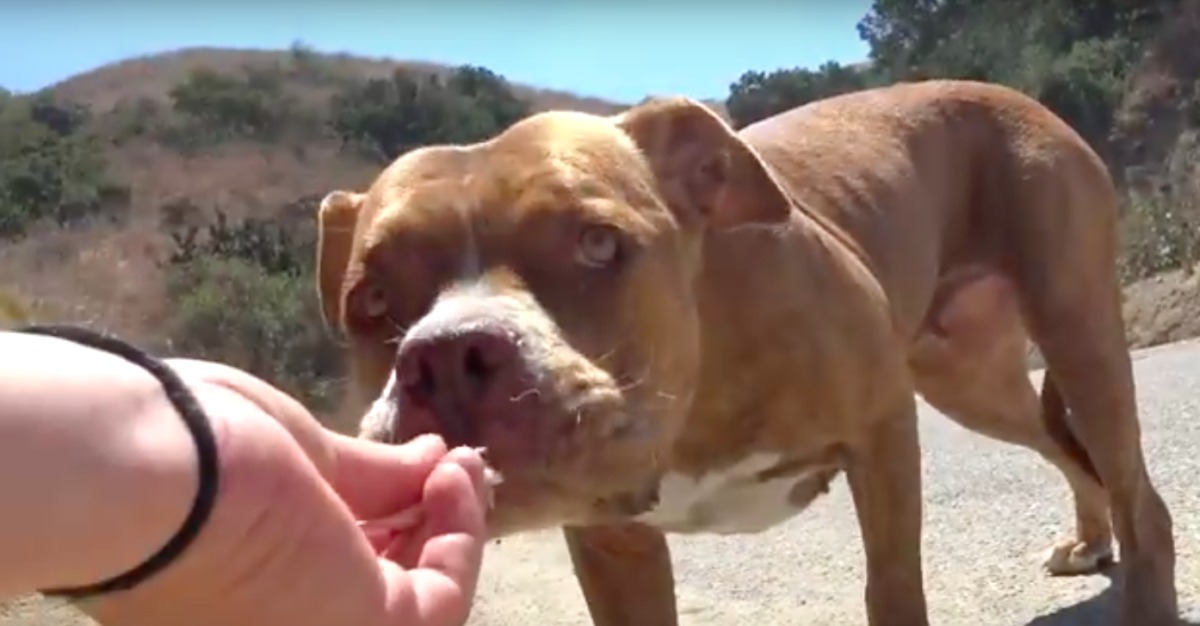 Rescuers knew they had to get ahold of Zelda as quickly as possible. Being stranded where she was could be very dangerous; aside from cars and coyotes, the heat was also scorching there, and Zelda wouldn’t survive much longer outside. 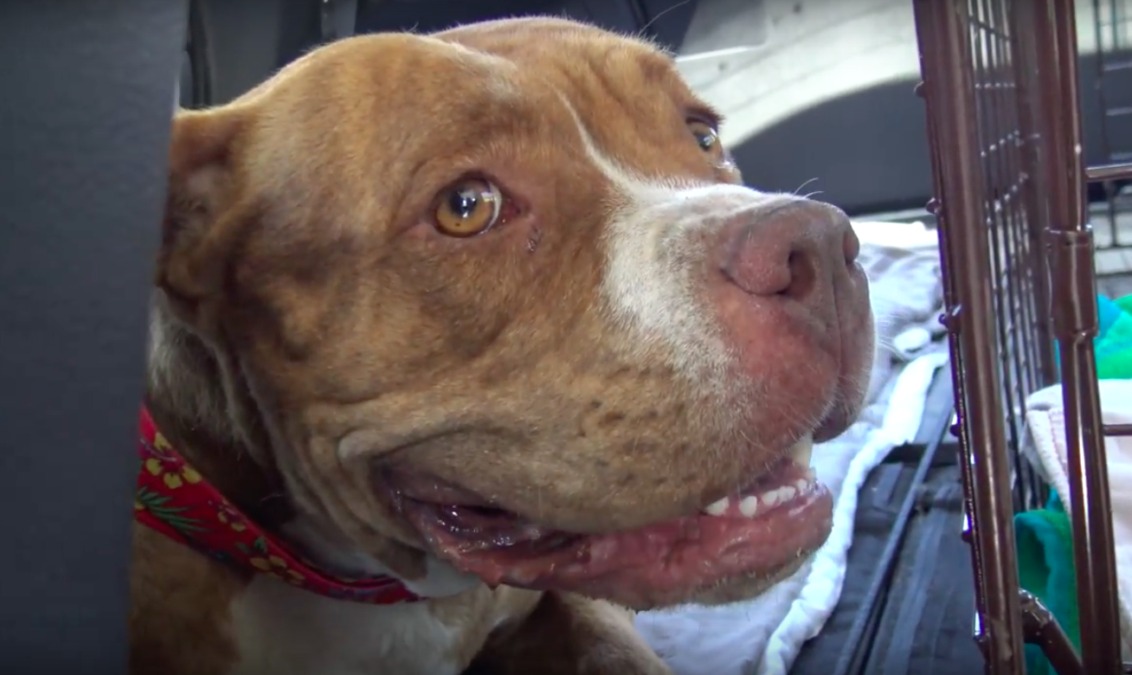 One rescuer distracted her while the other snuck up behind her with the snare. Zelda freaked out at first, but after they fed her some chicken, she began to calm down again. She even laid down and became much more relaxed. She finally realized that they were there to help her, not hurt her. 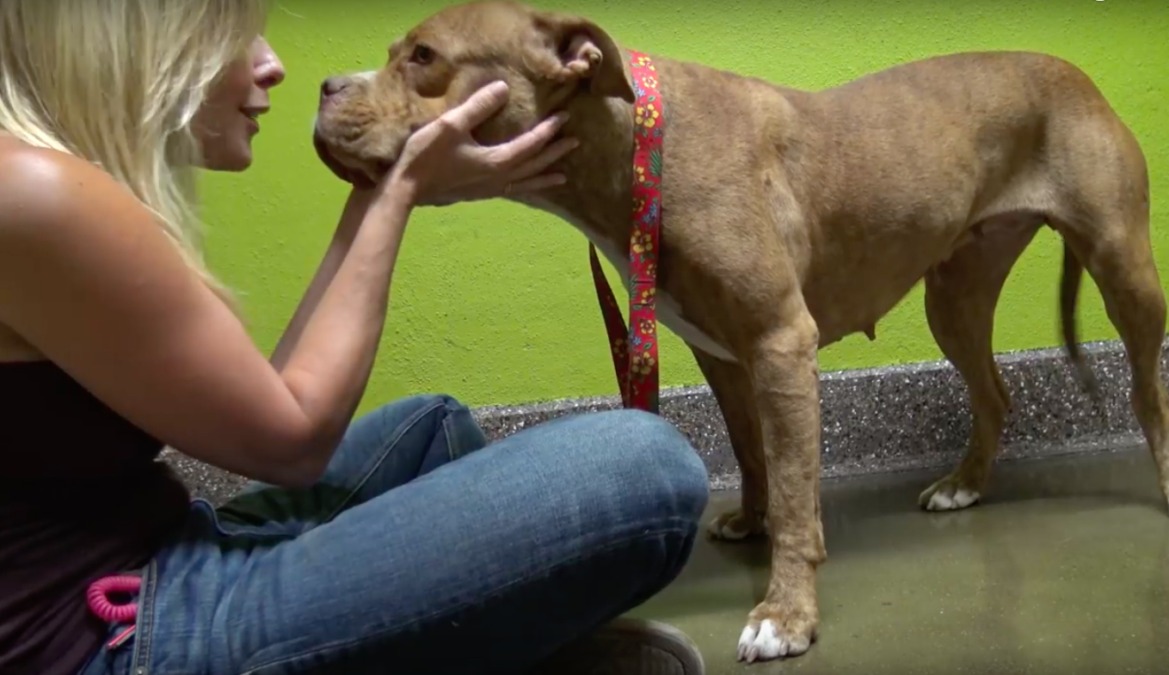 They picked her up and put her into their car and brought her to their shelter. Despite being a stray, Zelda is in pretty good shape. She went to live with a foster and met many new doggy friends, all whom she gets along great with.

Now that Zelda is in good hands and safe from the canyon, she is searching for her forever home. If you’re interested in adopting Zelda, visit www.LAnimalRescue.org to apply.