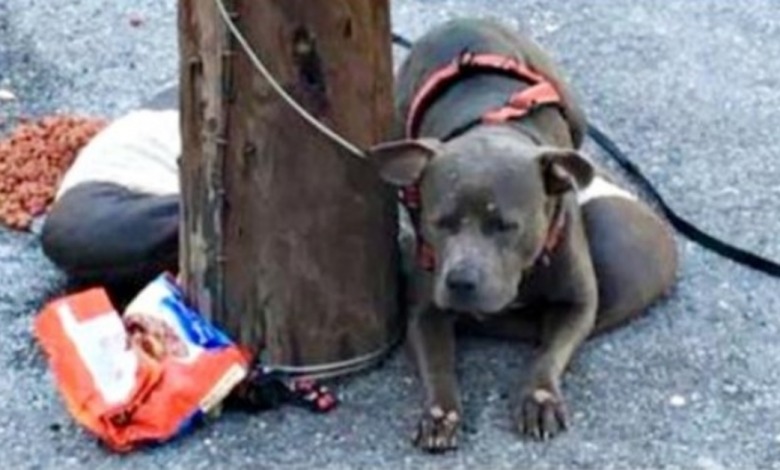 Plenty of innocent animals have callous owners. Through no fault of their own, pets fall victim to cruel acts of abandonment, writes ilovemydogsomuch

All we can do is pray that these animals are found safely and rescued in time. One Pit Bull, named Ranger, was left on his own in a tragic way.

Ranger was tied to a telephone pole in a parking lot behind a cat shelter. When Marge Morris, the director for Project Purr Animal Rescue, found Ranger along with his bed, a bowl of water, and a small bag of food, she was quite surprised. Morris explained that the shelter usually houses 100 cats and kittens who roam the facility. What was she going to do with a Pit Bull? The rescue organization garnished some heat when they didn’t take Ranger in but it was all for the safety of everyone involved. Morris took Ranger’s photo and posted it on their social media page. She then drove him to the local shelter. Thankfully the post went viral and an independent rescuer, Ginny Leclair, offered to help Ranger. 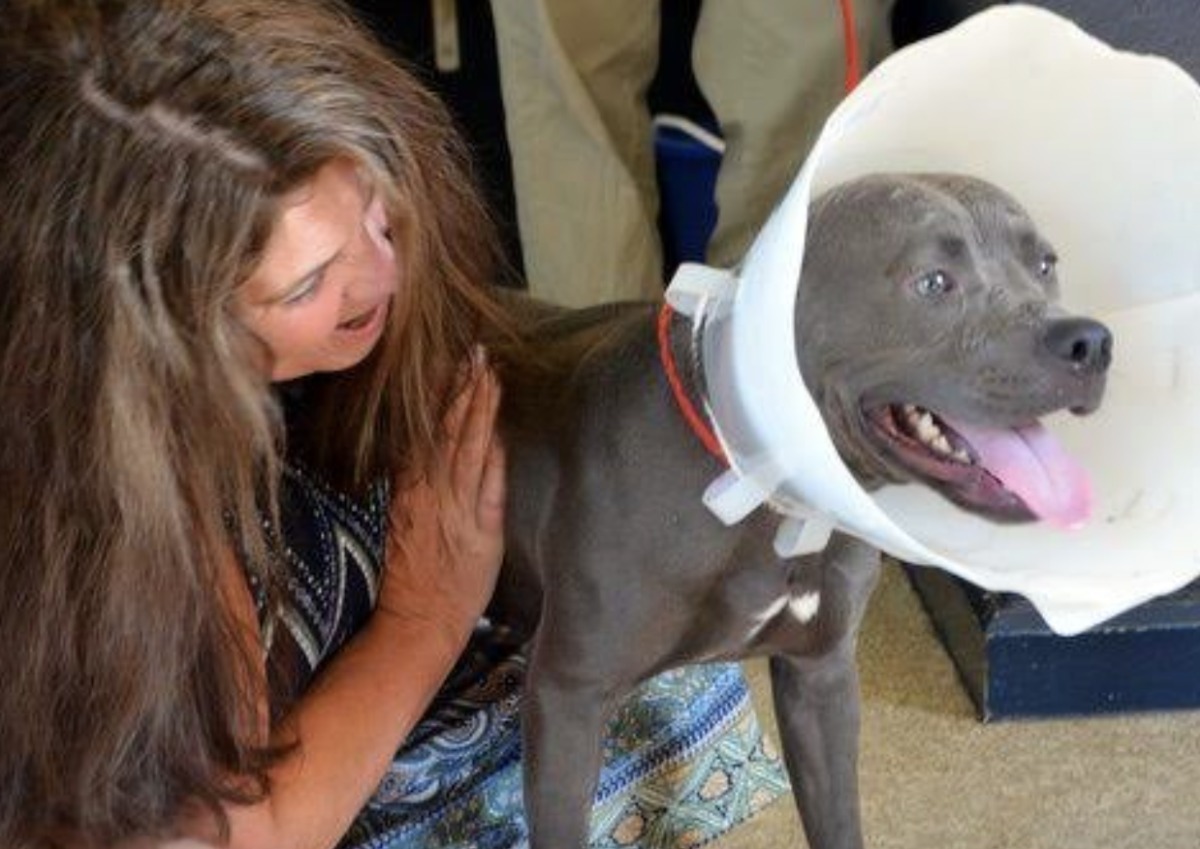 Leclair picked Ranger up from the shelter and took him to the vet where he was neutered and vaccinated. Her main concern, however, was that Ranger seemed to exhibit some aggression towards other dogs. Leclair told The Dodo: “I had my doubts at first about his disposition and temperament. But on the third day, I was like, ‘Wait a minute. He needs a job. He needs to know who’s in charge. This is not one that you can be all cutesy with and baby talk with and feed him and he’ll be fine. Ranger needs to know, ‘Hey, I belong to you. You’re in charge of me. This is what we’re going to do.’” 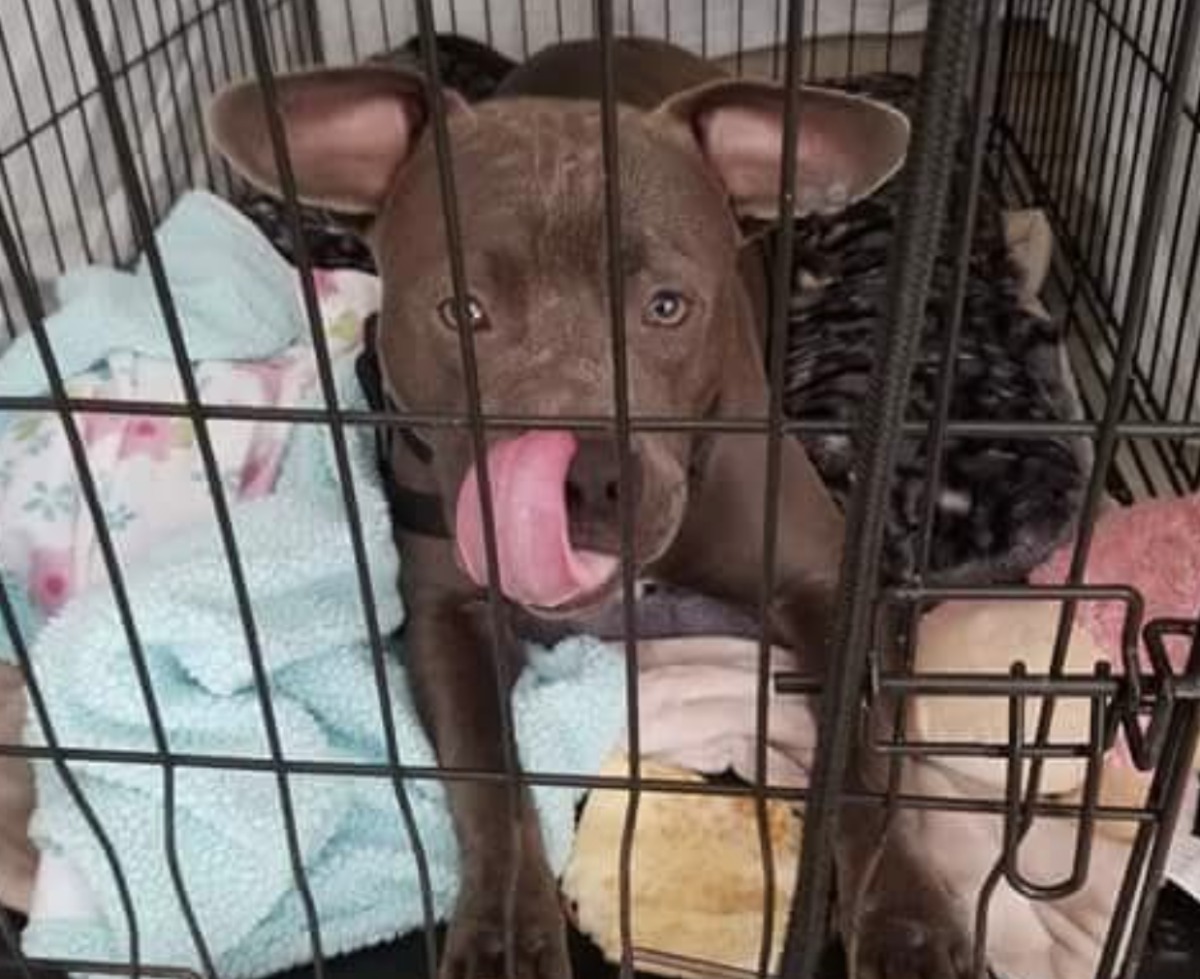 Ranger learned quickly that with love and patience, he would be okay and his behavior improved drastically. While Leclair only planned on fostering Ranger, she realized he had been through so much, and with all the additional training, he truly belonged with her. Ranger is now living his best life despite all he had been through.