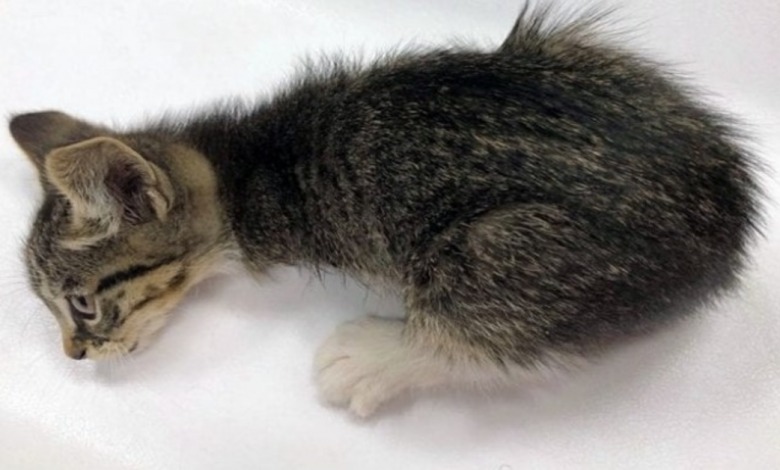 The Syracuse Police Department Animal Cruelty Investigator Tara Kalil is asking for the public’s help with two open cases in Syracuse, New York, regarding a dog and kitten who were both tortured at the hands of evil humans, writes ilovemydogsomuch

The first case began on July 7, when Syracuse Police received a call regarding an emaciated dog who was left to die. 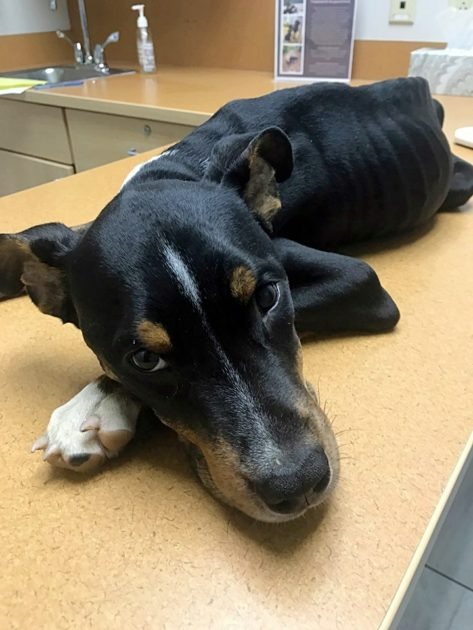 Due to the way they found him, police believe he was intentionally left there to die. He was rushed to a local animal hospital to be treated for his ailments, but sadly did not survive.

The second case began a couple weeks later on July 25 when the Syracuse Police Department was called to Schneider Street.

When they got there, they found a kitten who appeared to have been tortured. Her front legs were cut off, and she had other open wounds. She, too, was rushed to the hospital, but did not survive her injuries. 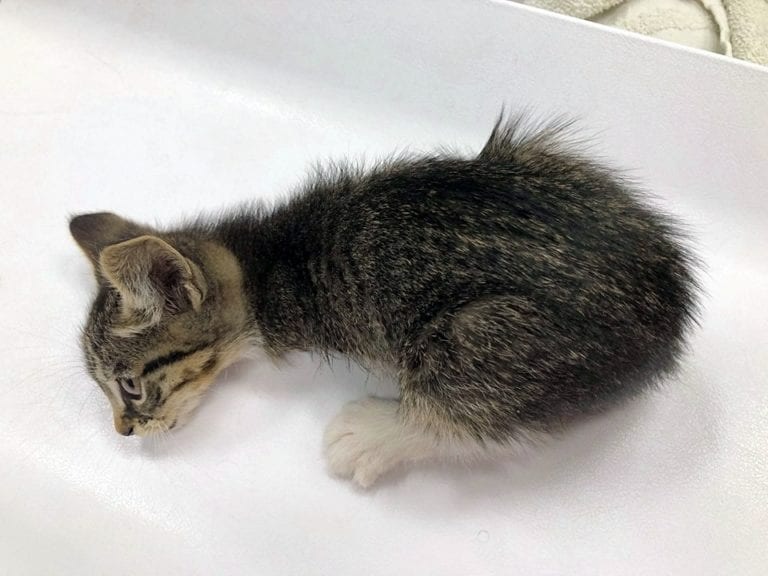 The police are now asking anyone with information on either case to contact Tara Kalil, SPD Animal Cruelty Investigator, at 315-442-5336 or [email protected]