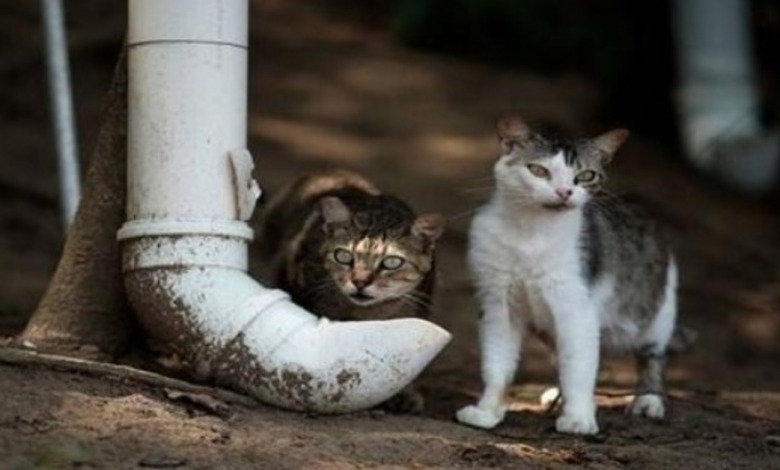 An island located West of Rio de Janeiro has been home to hundreds of cats for years. It became a famous tourist attraction because of it, with tourists swarming it non-stop and leaving food for the playful kitties. However, when the pandemic hit earlier this year, the island has been left stranded, and the cats turned feral, writes thebestcatpage

Even worse, they were eating the corpses of other cats that have died on the island. 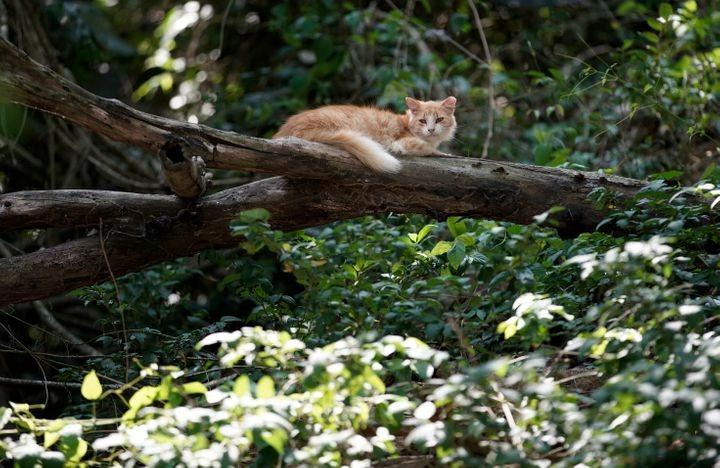 Called Furtada Island, it is only 20 minutes away from the city of Mangaratiba. The island is home to lush green forests and coves with hundreds of smaller islands. Over the years, fishermen usually threw guts and unneeded catch on the island, and eventually, the cat population grew into the hundreds. 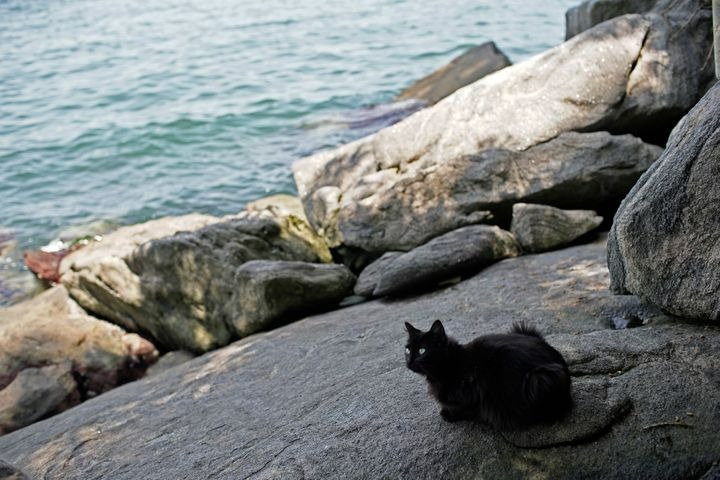 When the coronavirus pandemic forced quarantines and killed tourism for a few months. Restaurants in Brazil were closed too, cutting off the demand for fish and seafood. This left the island stranded with no tourists which led to many of the cats dying. 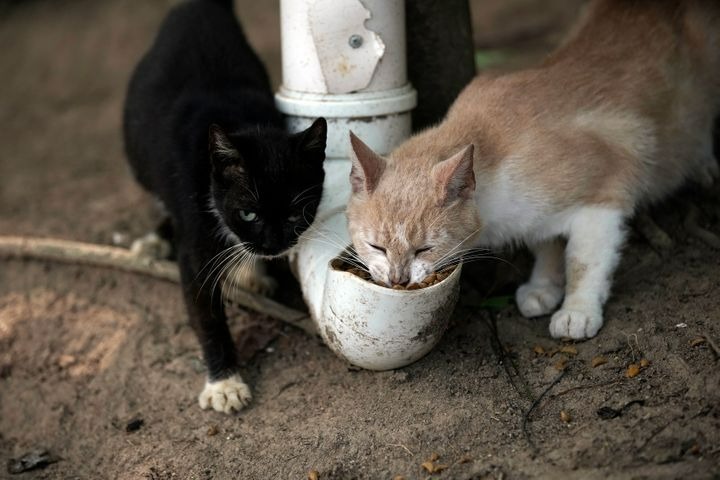 After hearing the stories of fishermen about the cats going feral due to lack of food, local animal groups started looking for donations from local businesses. They also made rudimentary food and water dispensers from PVC pipes and restock them regularly.

After going live in the media, many other people chipped in. Thanks to the swift organization and action, the island is alive again. How home to over 250 cats, their origins can be traced back to a couple that lived on the island decades ago. They were the sole occupants who left the island after years living there, leaving their two cats behind. The rest was up to Mother Nature. Unfortunately, the island also became a place for people to throw unwanted pets. The authorities are looking into stopping this repugnant behavior that doesn’t help anyone. Animal protection agencies are doing their best to help too, with plenty of calls for action that will prevent people from leaving pets on the island.

We hope that it flourishes once again just like it did before the pandemic.