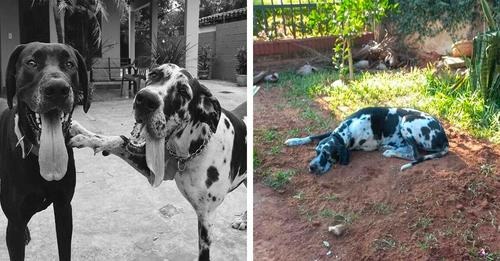 She loved him to the end ❤️
After a happy life filled with joy and affection, this sweet dog named Gaspar passed away from an illness recently in the warm presence of those who loved him most.

“Thank you for all the times we had together … You will always be with us,” Marcelo Rodríguez, Gaspar’s owner, wrote in dedication to his dog.

But the most touching tribute to that beloved pup required no words at all. 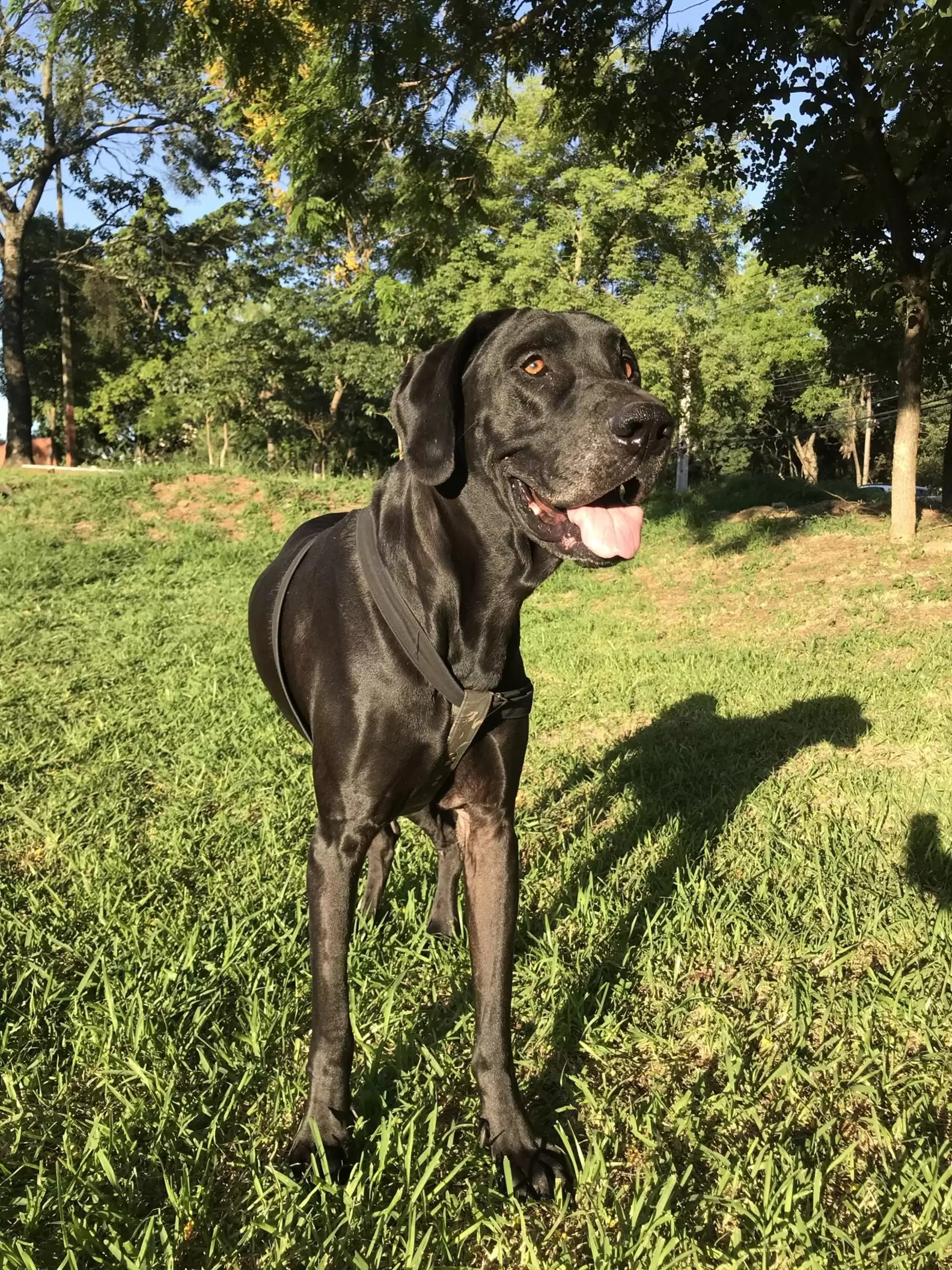 Though Gaspar lived with Rodríguez, he spent many of his happiest days in the company of Kaya, a dog belonging to Rodríguez’s mother.

“We would get them together on weekends to spend time together,” Rodríguez told The Dodo. “That’s where their friendship began.”

Gaspar and Kaya’s friendship was evident in their endless flurry of wagging tails. But clearly their love ran deeper still. 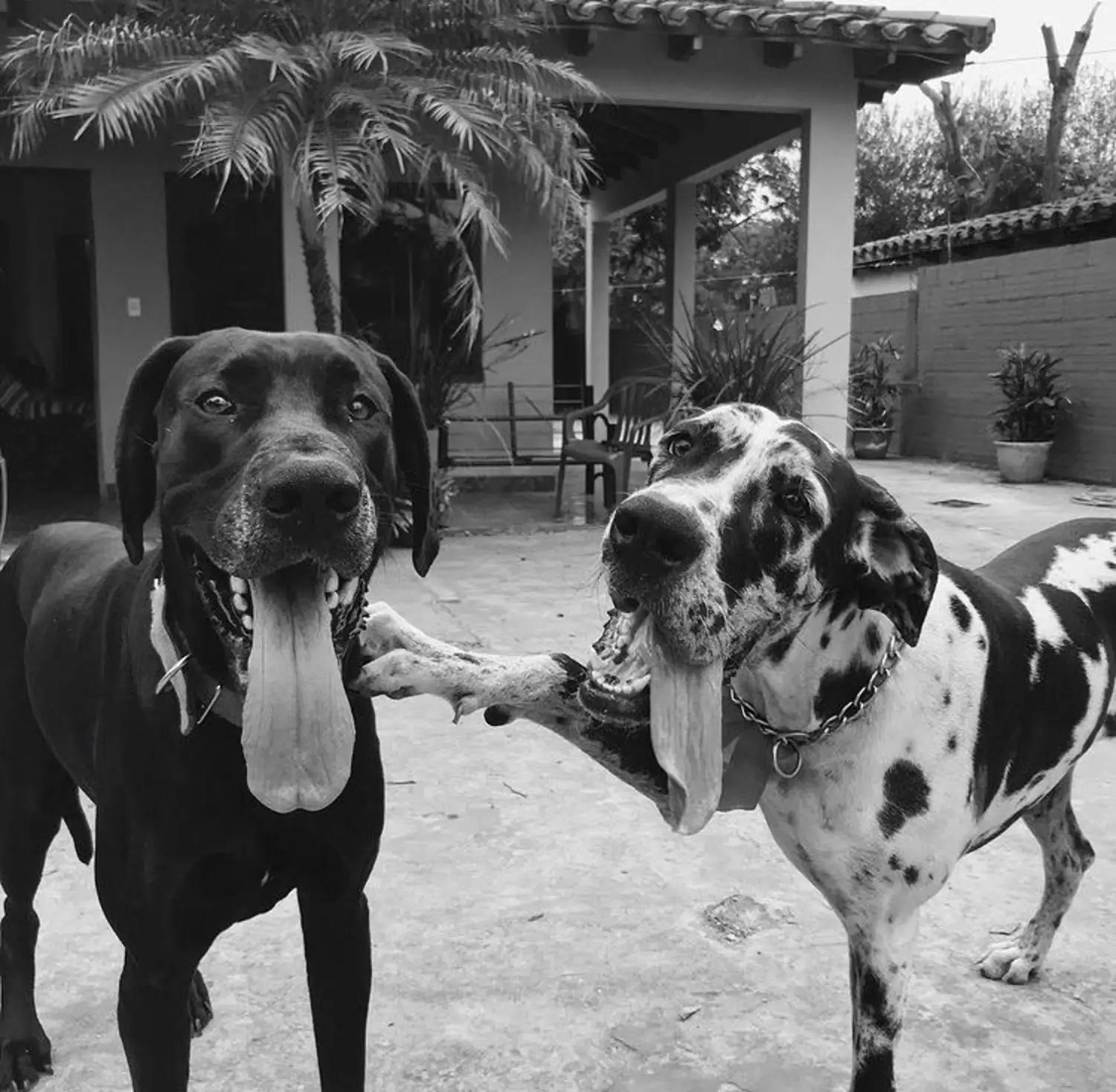 Sadly, like all good things, Gaspar and Kaya’s time together wouldn’t last forever.

Earlier this month, Gaspar drew his last breath after a battle with kidney failure. Knowing how much he meant to her, Kaya was given a chance to say goodbye to her old friend before his body was laid to rest in Rodríguez’s backyard.

But no one could have guessed what would happen next. 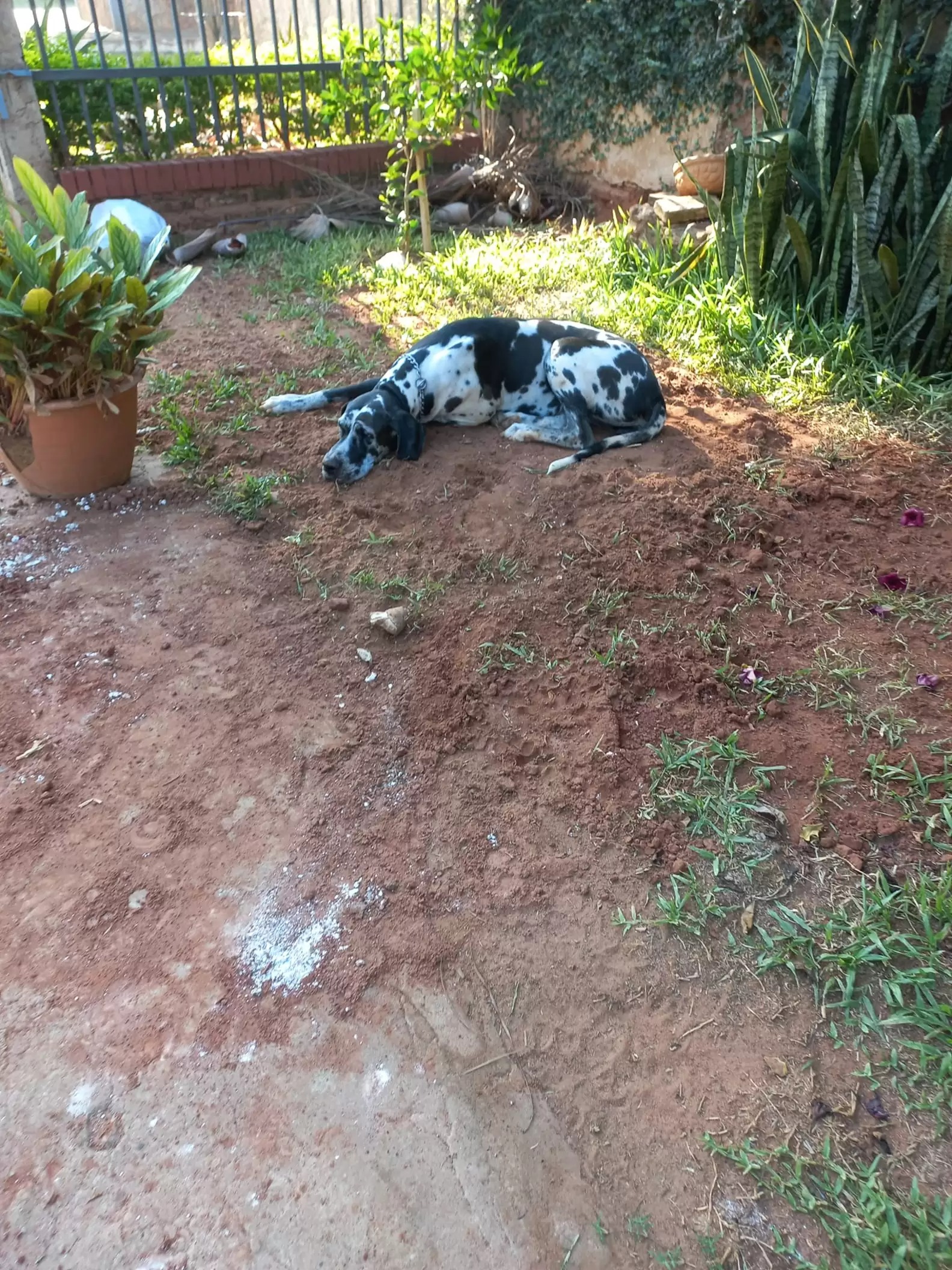 Upon seeing the fresh mound of dirt that was Gaspar’s forever resting place, Kaya settled in atop it — one final act of love for a soul she cherished so dearly.

“That’s when she spent the whole morning on top of his grave,” Rodríguez said.

Gaspar may be gone, but his spirit lives on in Kaya’s heart. Though not in hers alone. 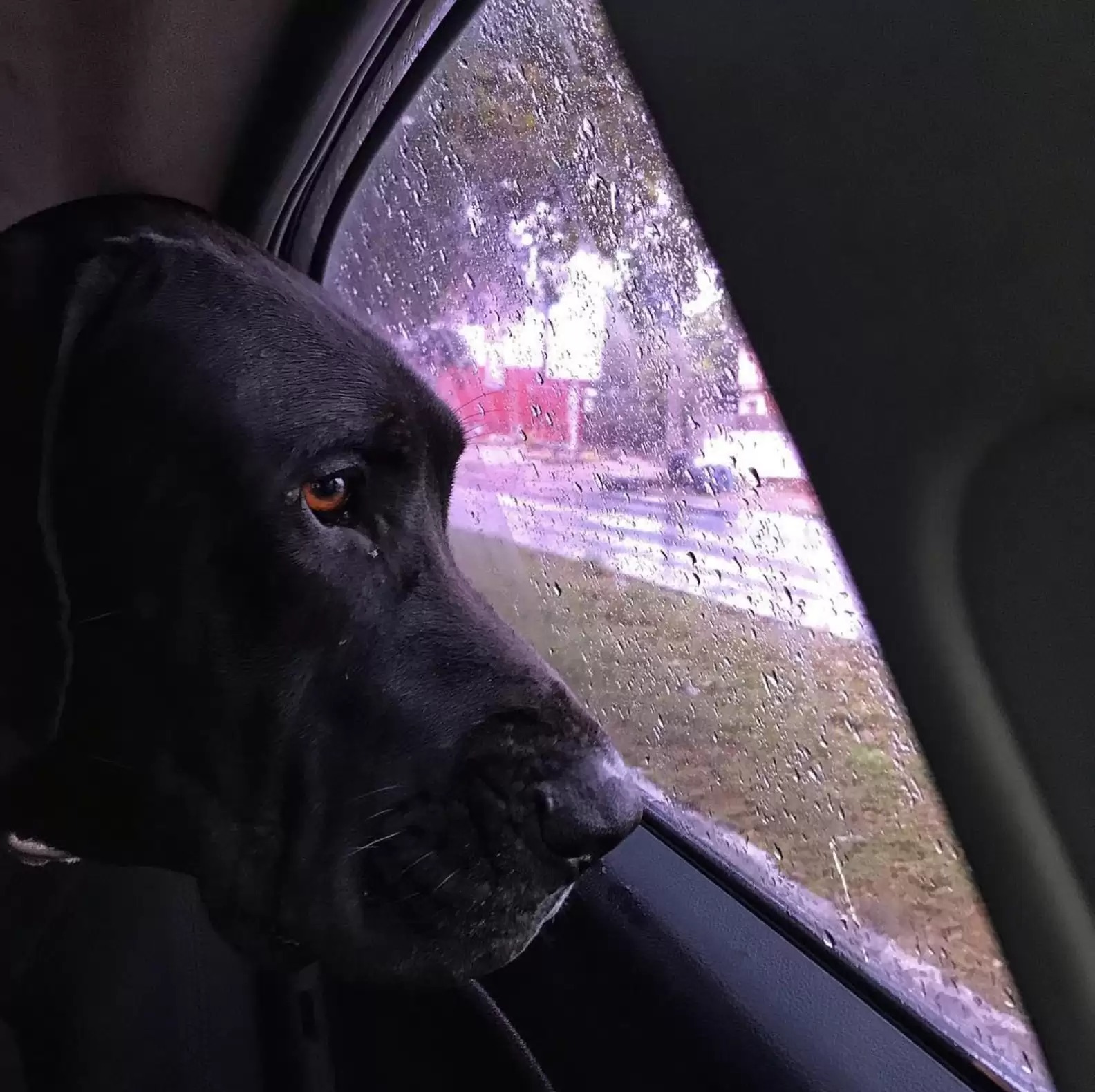 After Rodríguez shared word of Kaya’s loving act for Gaspar on Twitter, it quickly went viral — receiving over 100 thousand likes and retweets. Many commenters said they were left in tears to learn of the dog’s touching final tribute.

It was a silent moment for Kaya at Gaspar’s grave, but one that still echos.

“Animals are superior beings that we will never understand,” Rodríguez wrote, “and that we do not deserve.”