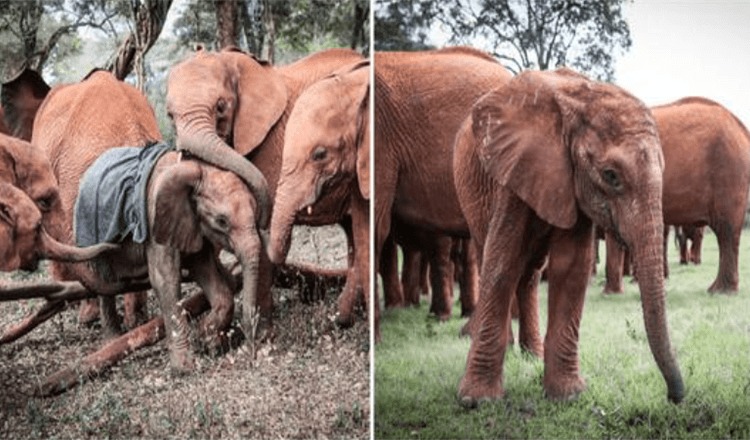 The David Sheldrick Wildlife Count on is renowned for being one of the most successful orphan elephant rescue and wild animals rehabilitation program in Kenya. It was founded in 1977 by Dame Daphne Sheldrick to honor her late partner, David Sheldrick.

In 2018, when a staff of David Sheldrick Wildlife Count On (DSWT) was doing a routine patrol on an airplane in the location, they found a calf bone’s only traces on the sand along with the Tiva River. They recognized something was wrong and promptly released a rescue group. The group brought the infant to the orphanage for treatment and likewise gave him some milk. Without the mom, the inadequate elephant had to be deprived for a long time. Mukkoka was a 1-year-old elephant calf bone. When found, he was worn down as well as frightened, wandering near a river in Kenya’s Tsavo East National Park. There needed to be something awful due to the fact that, during that time, he was all alone, without any indicator of his mom or his herd. 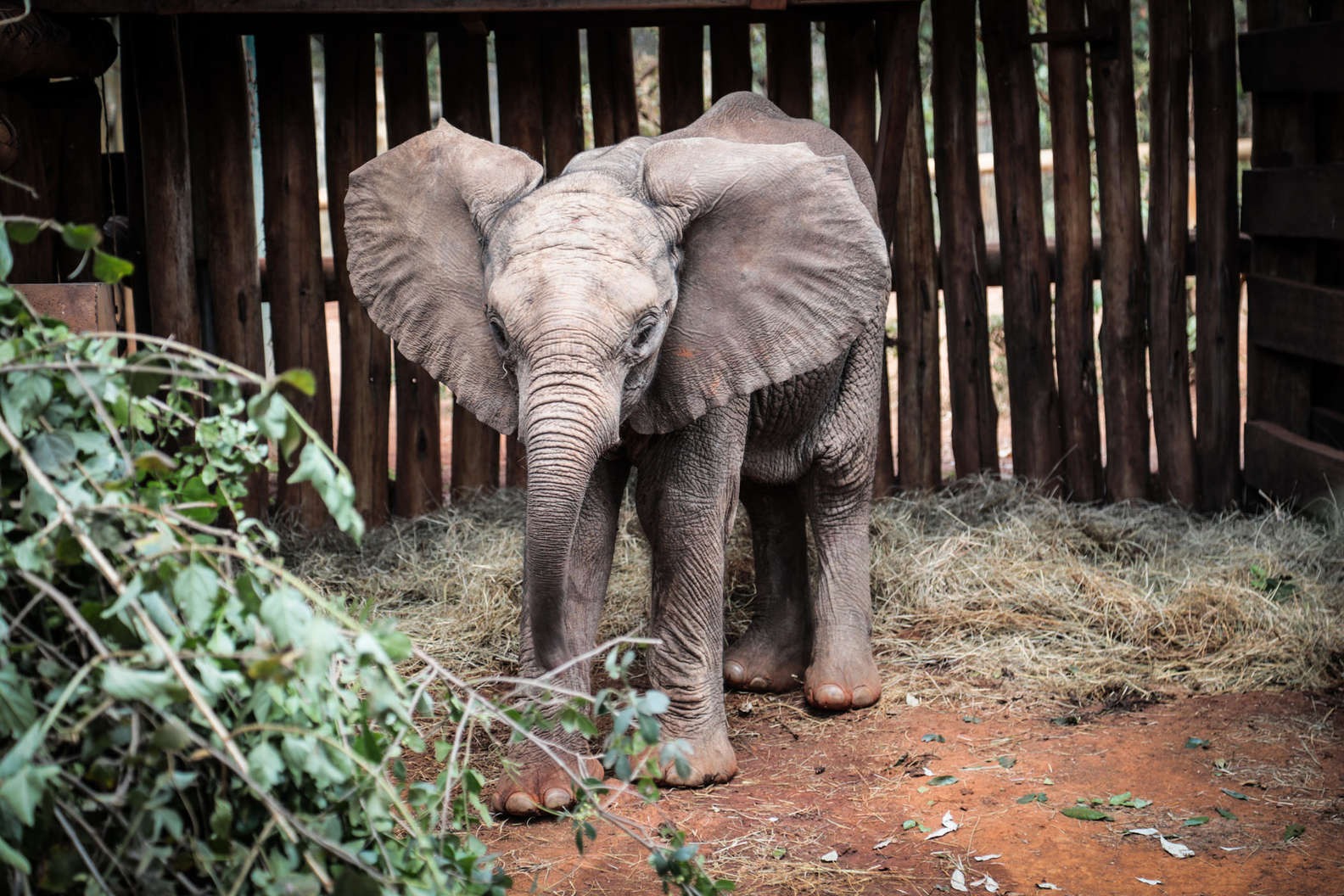 Mukkoka after that recuperated swiftly thanks to the caretakers at the orphanage. His mom was no place to be found so they believed that conference close friends could be the very best means to give him emotional support. And after a couple of days, they determined to introduce him to a new family members, so he wouldn’t be alone any longer. As quickly as he met his brand-new herd, the other elephants surrounded him with treatment and focus, like they could feel his sorrow. The young calf bone was currently a part of a brand-new family members, and he would never ever be left behind, ever once again.

“They immediately covered him and led him out right into the woodland to satisfy the remainder of the baby room herd. The welcoming he was consulted with was a cozy one, with the various other babies reaching out their trunks to comfort as well as invite Mukkoka as a new member of the family”– Rob Brandford, executive supervisor of DSWT. The elephants are similar to us. They are social animals and each family is connected by a solid bond between members. It was so fortunate that Mukkoka was located in time. Although he lost his mom, he has a brand-new family members currently. He will likely stay at the orphanage for around 10 years before going back to the wild. During that time, he will certainly be cared for by DSWT and also gain from his family all the needed abilities to survive.

To aid Mukkoka and the other orphaned elephants, you can make a donation to David Sheldrick Wildlife Count On.