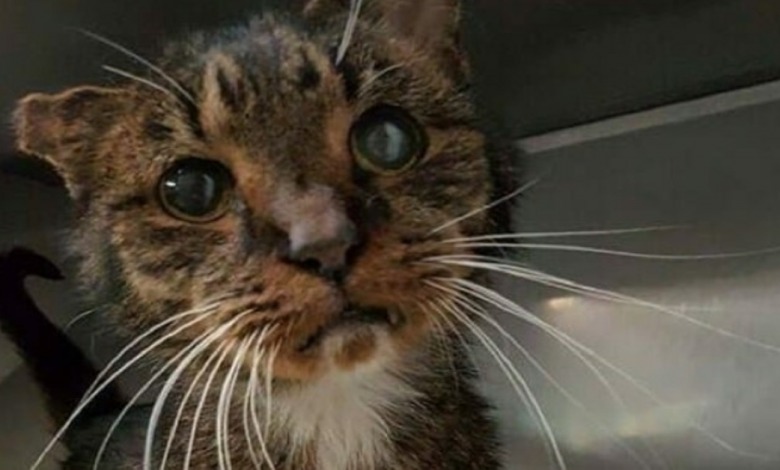 No animal deserves to suffer but sadly many do. Especially animals on the streets. They can go days without eating, they may have little to no contact and some may even be abused. It’s a horrible way to live. Life on the streets is cruel. And this cat lived like that for 15 years, writes ilovemydogsomuch

Meet Barnaby, a 15-year-old street cat no one really cared about. He lived a long life on the hard streets but luckily, his story has a happy ending. 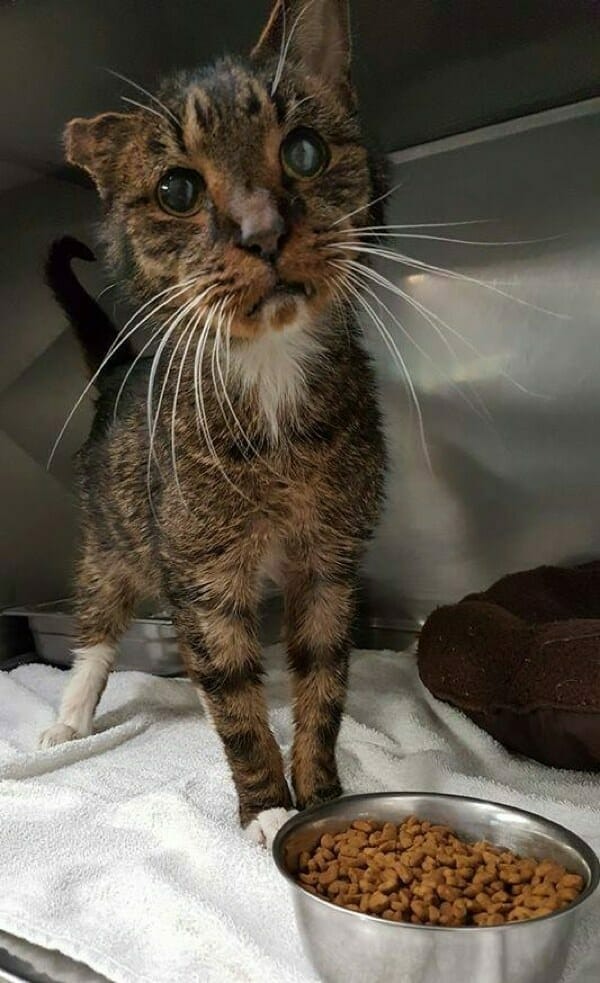 Vorhees Animal Orphanage took one look at Barnaby and knew he had been on the streets a long time. He had also been badly mistreated. But who could do such a thing? They took the sweet cat in and immediately worked on getting him healthy and strong. Their next task– finding him a forever home! But boy, that would not be easy!
He was already 15 and hadn’t had much luck in life… But still… they had to try! The volunteers took to Facebook. They posted a picture of Barnaby and a bio. They asked everyone for help in finding Barnaby a home.

This is when veterinarian Ed Sheehan and his wife, Clare, saw Barnaby. They understood that he’s an older cat that needed special care. Well, what was better than being adopted by a vet?
Within a few days, the papers were signed and Barnaby was officially ADOPTED! He went home with Ed and Clare. The next day, they took him to the medical center, where Ed works, to be evaluated. The entire staff fell head over heels for Barnaby! Barnaby goes to work with his dad every day. He became the clinic’s full-time celebrity. And his health got much better too! His fur grew back in nice and thick and shiny! 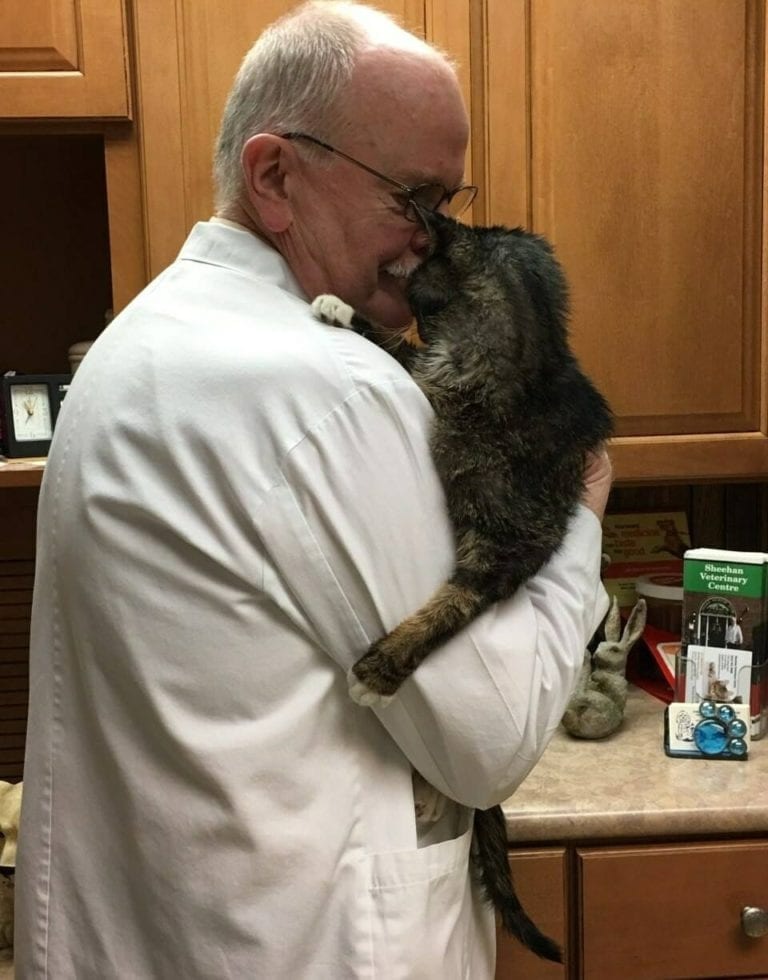 This former street cat will live out his days feeling loved and appreciated. LIKE HE DESERVES! 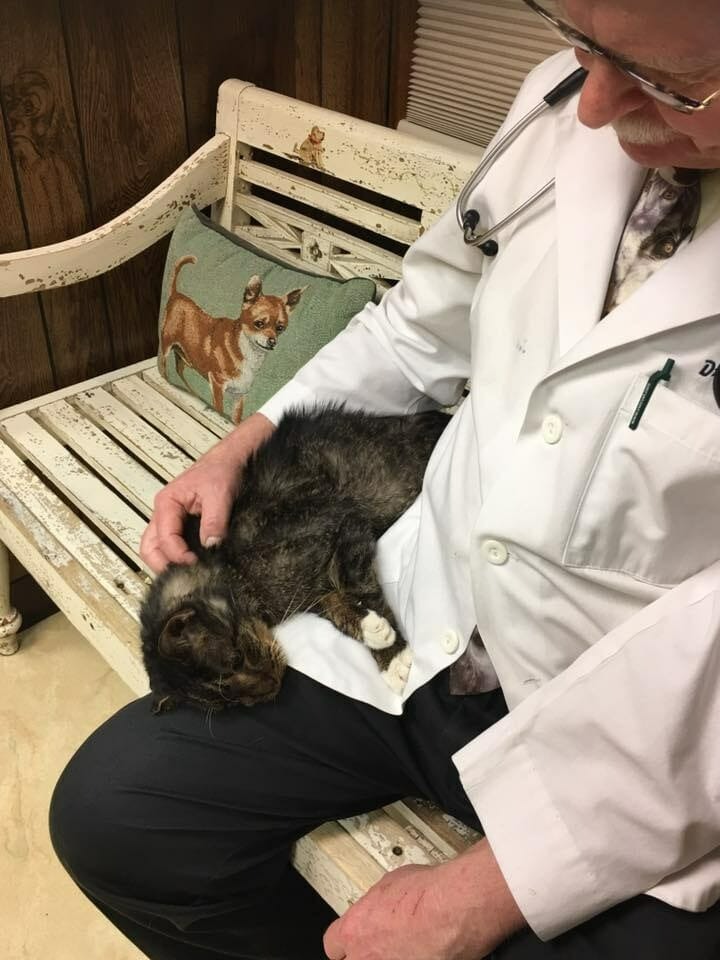