“Friendship and love between man and dog know no boundaries.”
It’s impossible to describe the friendship between a man and his dog, but one picture says it all. 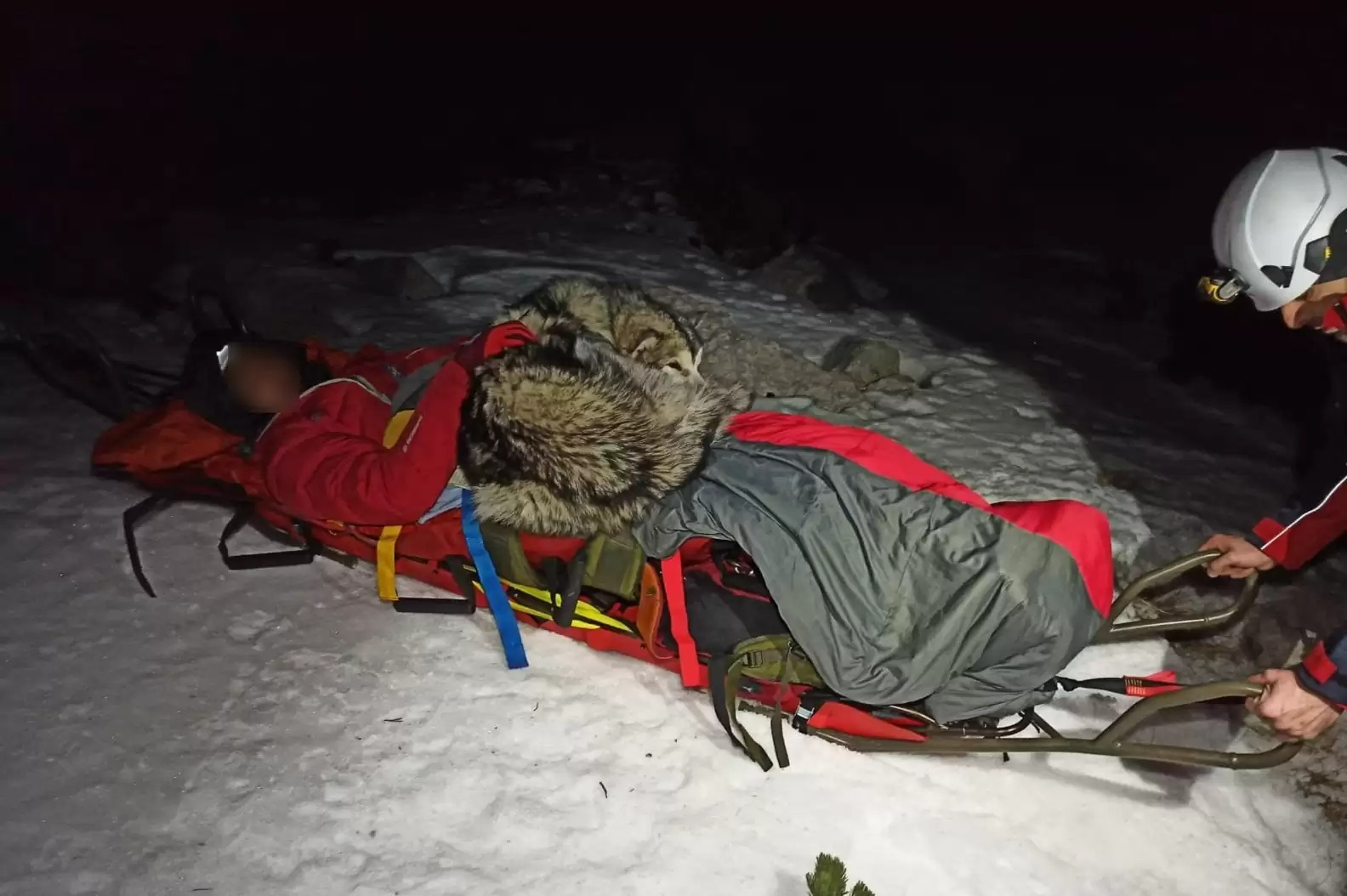 Meet North — a heroic Alaskan malamute who kept his dad safe in the worst conditions.

Last Saturday, a young mountaineer was injured and stranded 5,600 feet up Mount Velebit. A rescue team of 27 fought to climb the snowy range, which skirts the Adriatic Sea coast of Croatia, but it was made more difficult due to severe weather conditions, ice and broken tree boughs, according to The AP.
Luckily for the hiker, he was climbing with his dog, North. As darkness fell and temperatures dropped, North refused to leave his dad, guarding him and keeping him warm until help arrived.

“Friendship and love between man and dog know no boundaries,” Hrvatska Gorska Služba Spašavanja (HGSS) wrote on Facebook. “North passed without injuries, but his friend, a young mountaineer, was not so lucky. He curled up with him and warmed him with his body.”

Rescuers reached the hiker and his dog around midnight and were able to get them medical attention the next morning. Thanks to North’s commitment, his dad made it through the night and down the mountain.

“[North’s] loyalty did not end with the arrival of the rescuers,” the Facebook post continued. “He was one of us, guarding his man for 13 hours. From this example, we can all learn about caring for each other.” 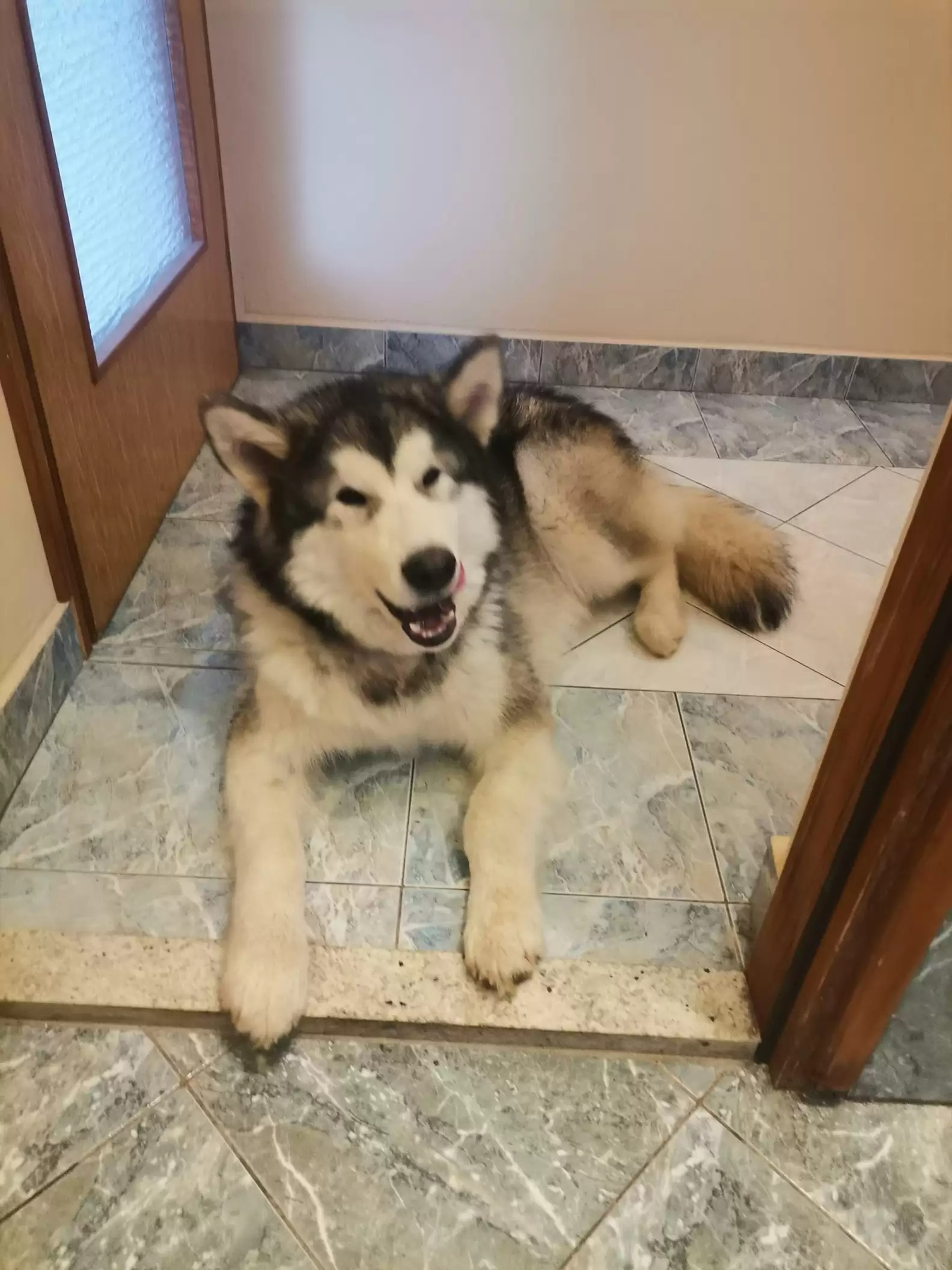 North is now home, relaxing and getting plenty of treats and pets, while his dad is expected to make a full recovery.

The pup is being hailed a hero, but for the fluffy boy, he was just doing what any friend would do — making sure his pal got home safe.