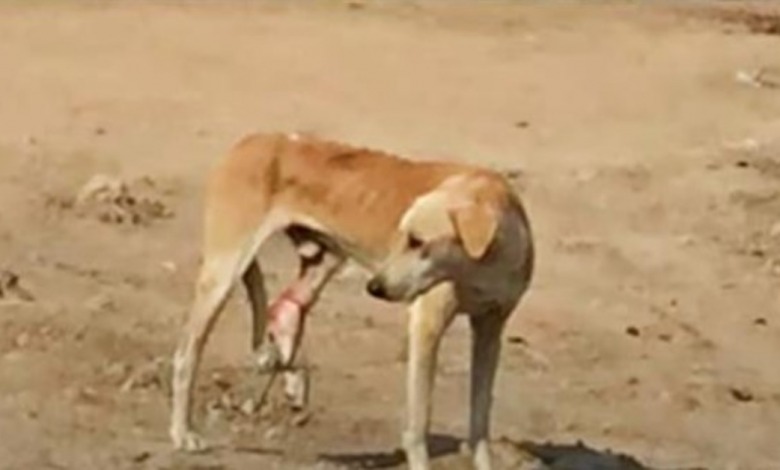 Whether it’s to find food, water, or adequate shelter, homeless animals have to fight to stay alive. Besides finding basic necessities, they face constant danger from passing cars, other animals, cruel humans who don’t want them around, and disease.
One dog was sadly facing an entire month of pure torture. His leg became stuck in a trap that was set by a human. Who knows what they wanted to capture but they badly injured this dog instead. People around town had seen the dog painfully wandering about but he was hard to catch. 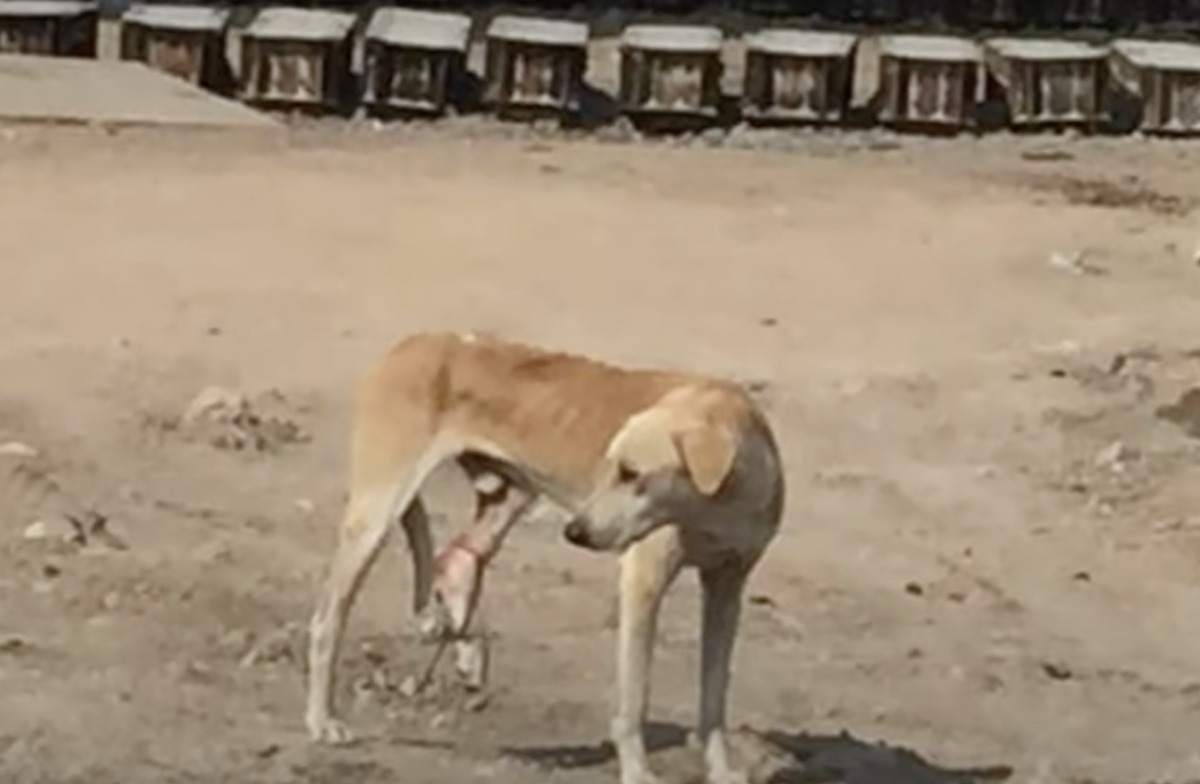 Finally, a rescue group stepped up. They followed the dog and tried to capture him for a long time. But they weren’t going to give up on him. After a few days, they got lucky by using a net. The poor dog desperately needed medical treatment and some TLC. Of course, he was scared but he’d eventually understand that this rescue was for his own good. 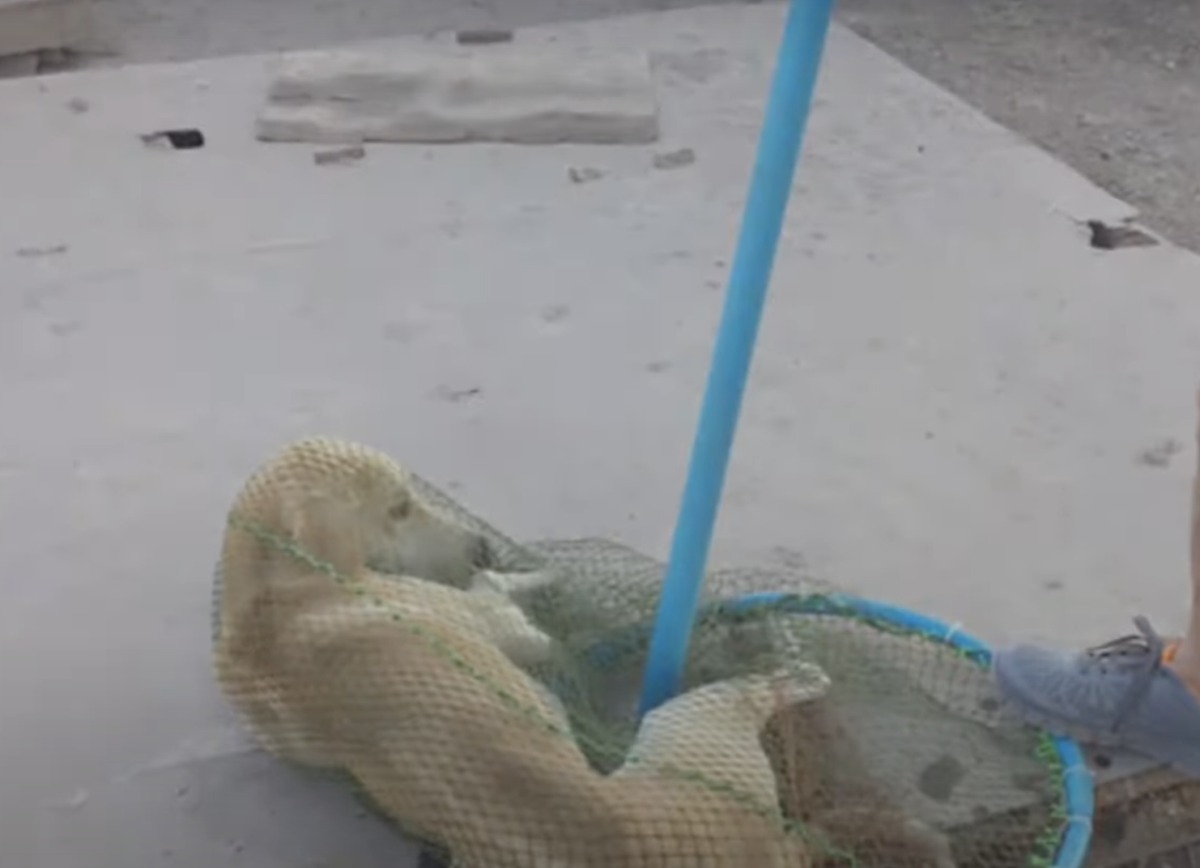 They took the brave dog to the vet and the doctor didn’t hesitate. He and his team gave the pup IV fluids and pain medication. He then performed emergency surgery that day! The painful trap had wreaked havoc on his leg and it needed time to heal but at least he wasn’t alone anymore. 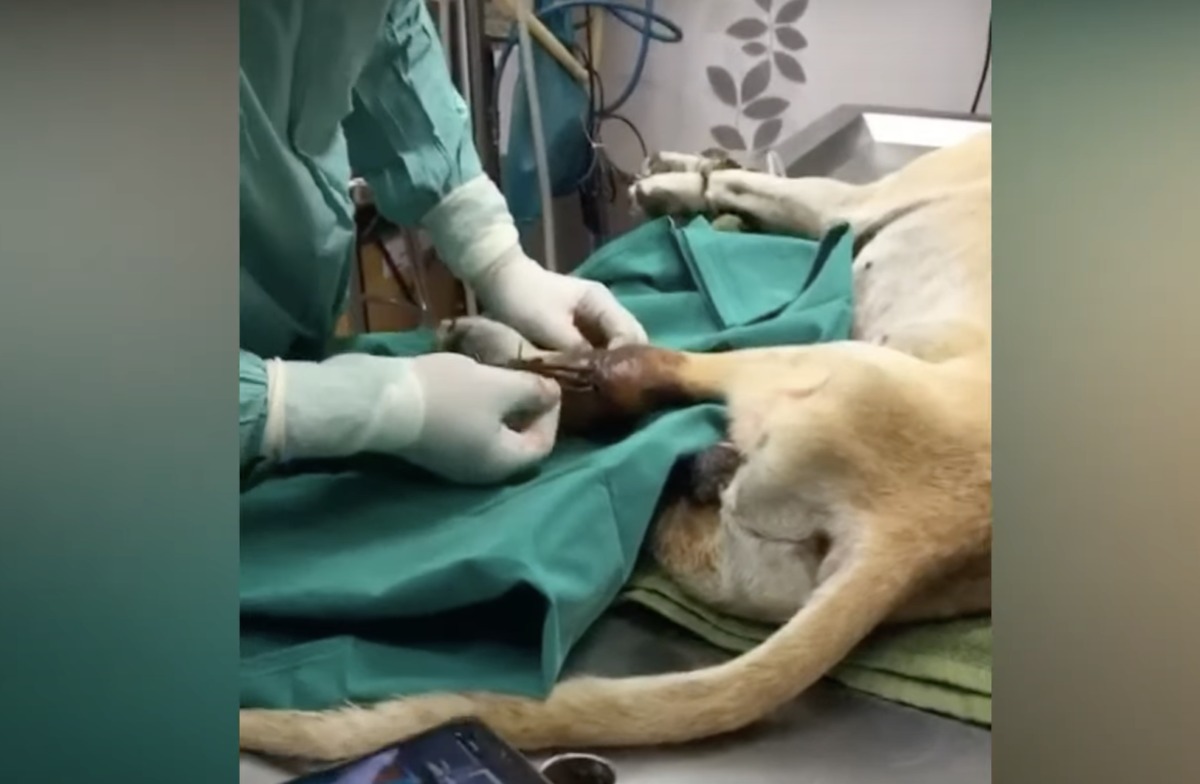 The former stray is still healing from his wounds but is in great spirits. The veterinarian assures the rescue group that he will make a full recovery. The rescuers are working on finding the brave pup a forever home once he’s medically cleared. We are amazed by the dog’s tenacity. He’s been so brave from the start! 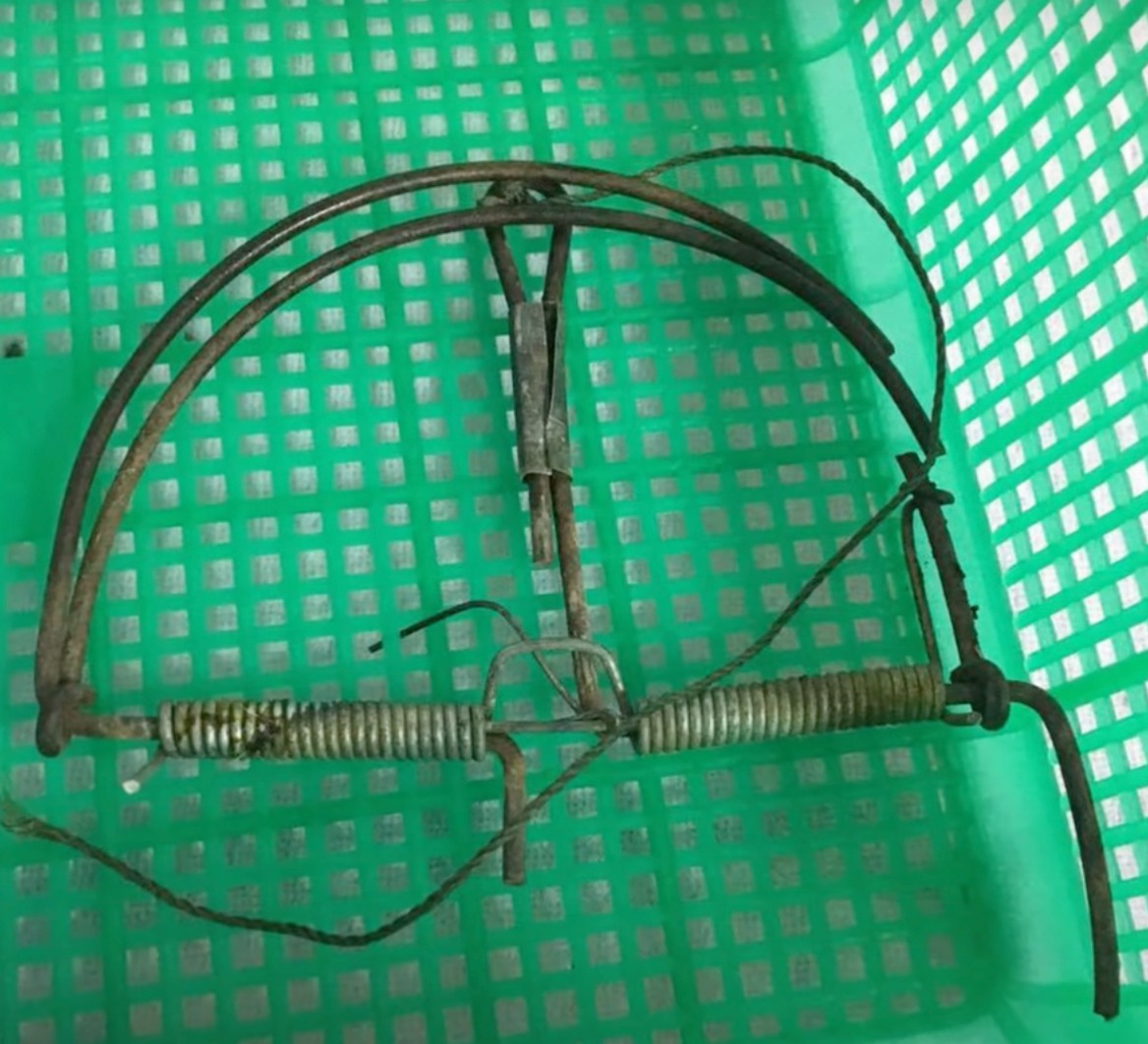 We are so beyond grateful for this rescue! Thank you to all the animal rescuers out there who volunteer their time out of the kindness of their hearts. We also want to thank the excellent medical team who helped this deserving dog. To see his full rescue, check it out below.