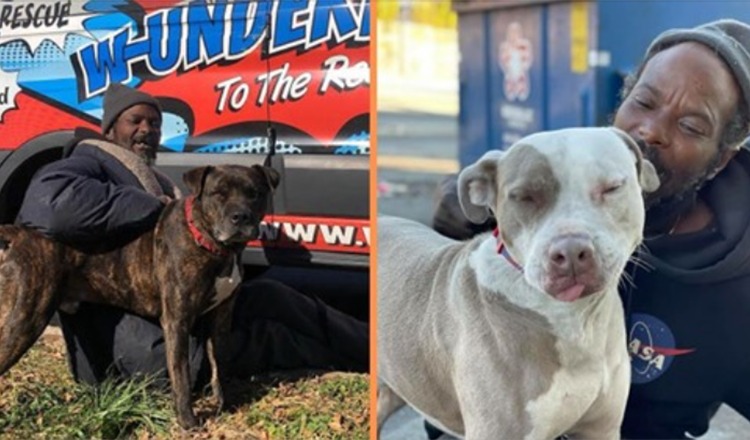 A homeless man is being hailed a true hero after risking his life to save a whole shelter full of rescued cats and dogs, writes kingdomstv. The fire took over the W-Underdogs shelter in Atlanta, if it wasn’t for the brave that Keith Waker, 53, showed, it may have not ended this well. 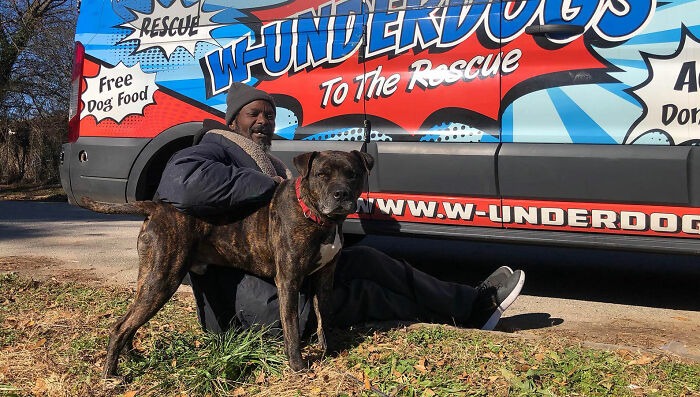 “I was nervous as hell, I’m not going to lie,” Walker told CNN. “I was really scared to go in there with all that smoke. But God put me there to save those animals.”

“If you love a dog, you can love anyone in the world. My dog is my best friend, and I wouldn’t be here without him, so I knew I had to save all those other dogs.”

He managed to save all the animals from the shelter which was 10 cats and 6 dogs. 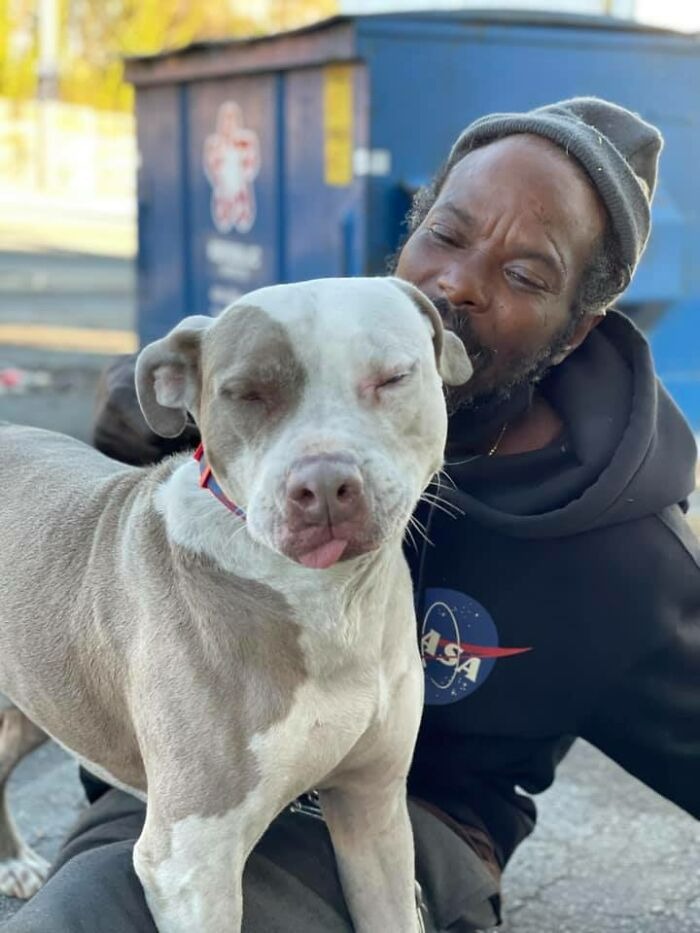 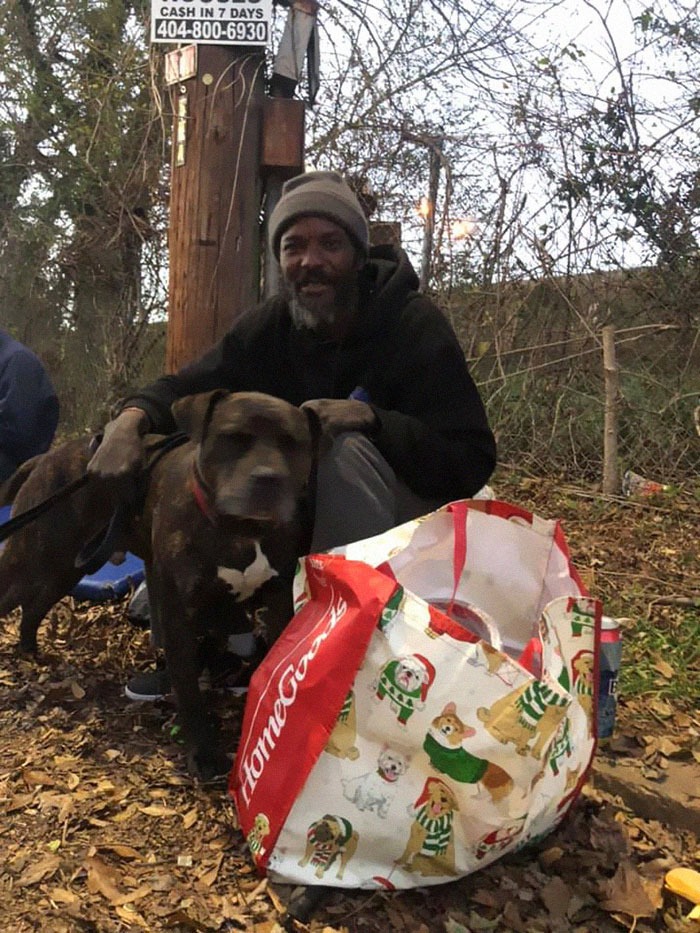 “Even the firefighters didn’t want to handle the dogs. They called animal control, but Keith was already in the building pulling out the cats and dogs until they were all safe.” 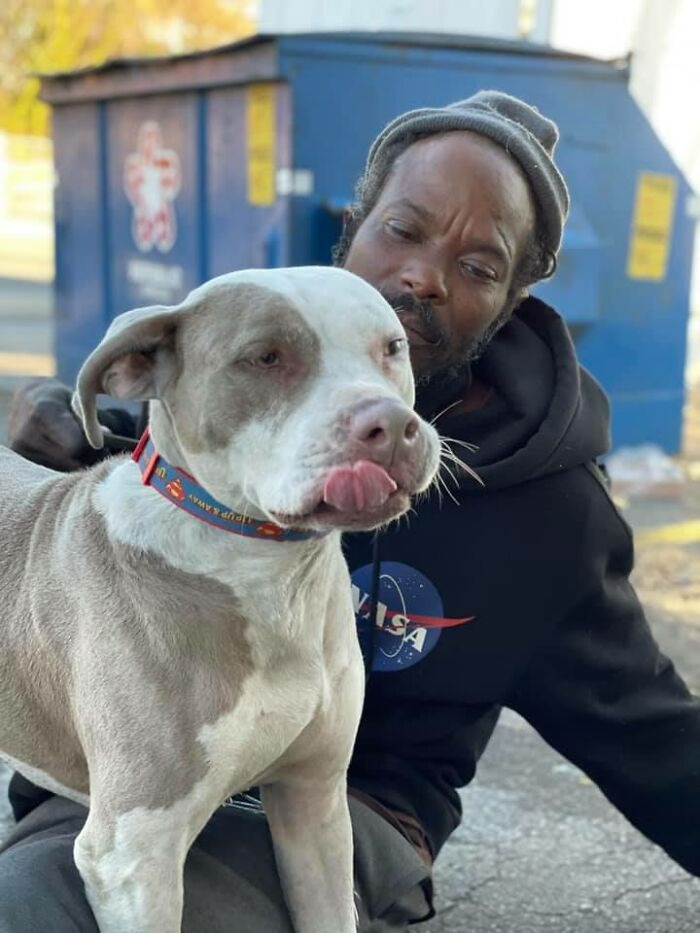 Victoria Stilwell, a member of the advisory board of W-Underdogs said that Keith has been homeless since he was 13, now he is 53.

“He faces the many challenges of homelessness but he loves his dog,” said Stilwell. 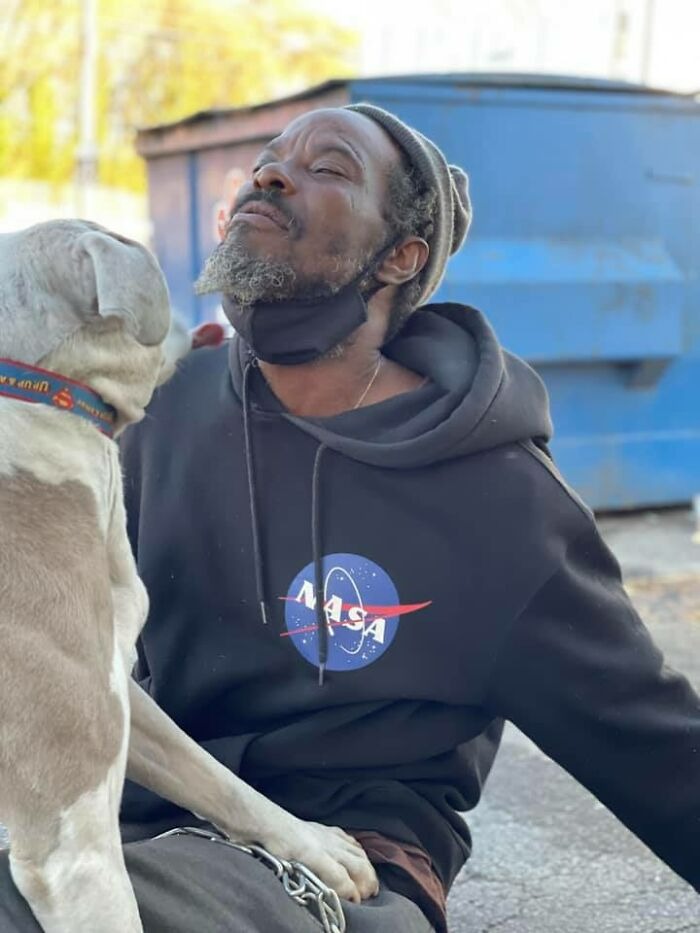 Keith was already a known face at the shelter as they let him keep his dog, Bravo, in the shelter every night.

He was actually on his way to pick up Bravo when he saw the fire and acted quickly.

“Bravo is a large, male pitbull with a load of energy and a friendly personality. He is very strong but very loving. He is much loved,” Stilwell said. 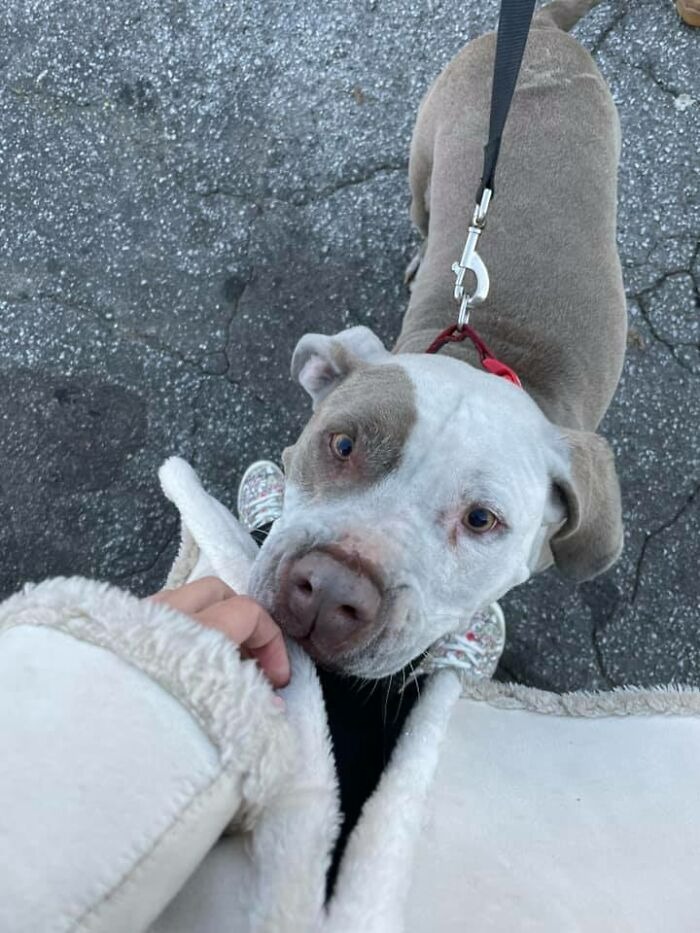 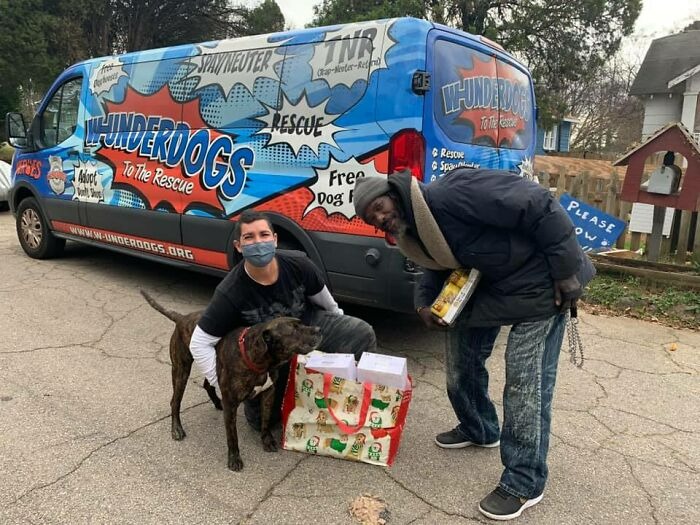 The shelter wasn’t completely destroyed, but the fire unfortunately left it uninhabitable. 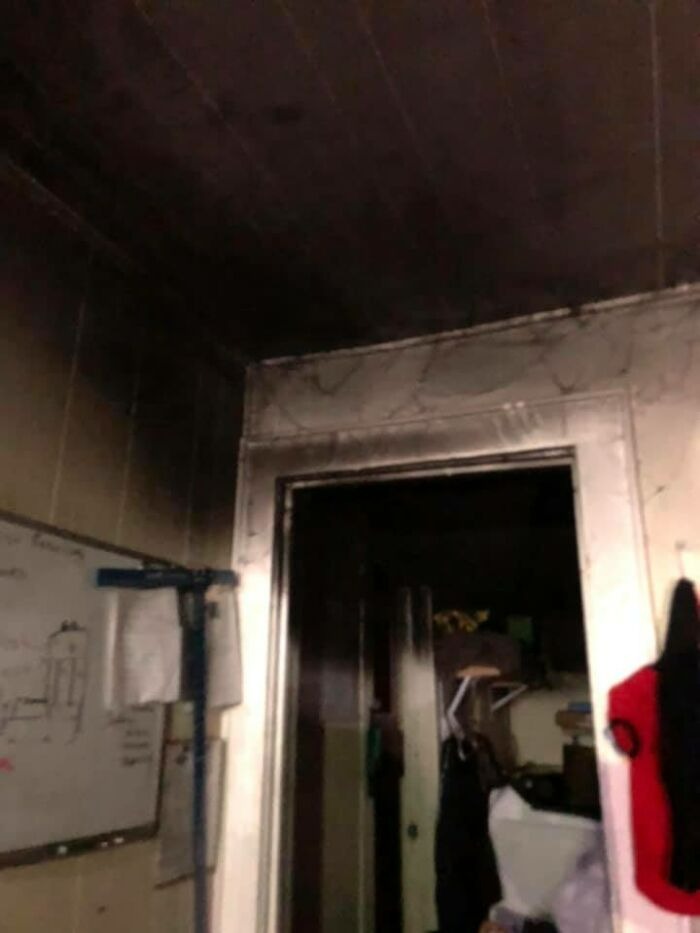 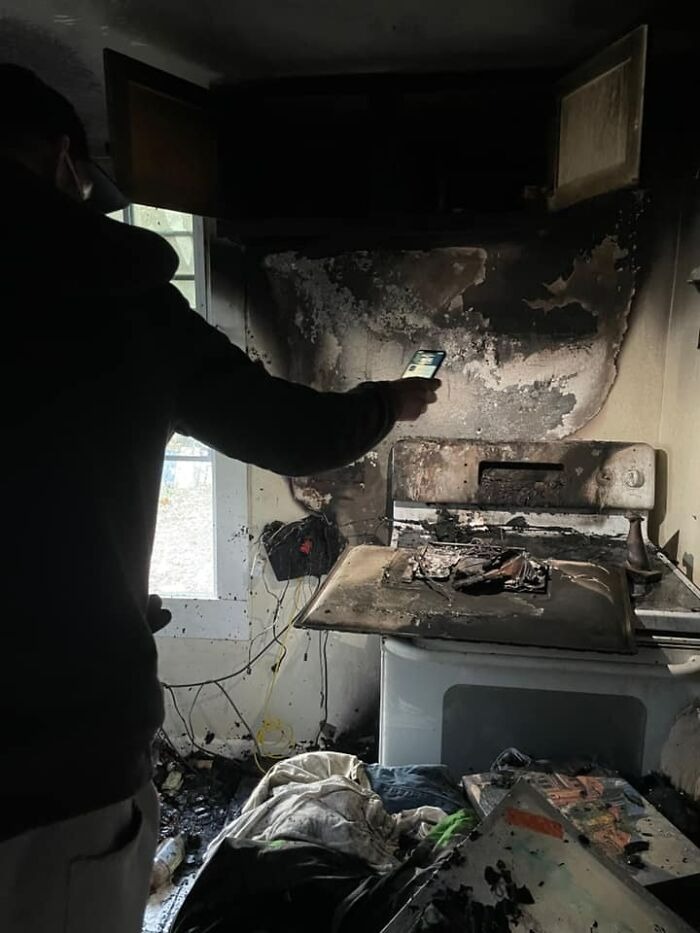 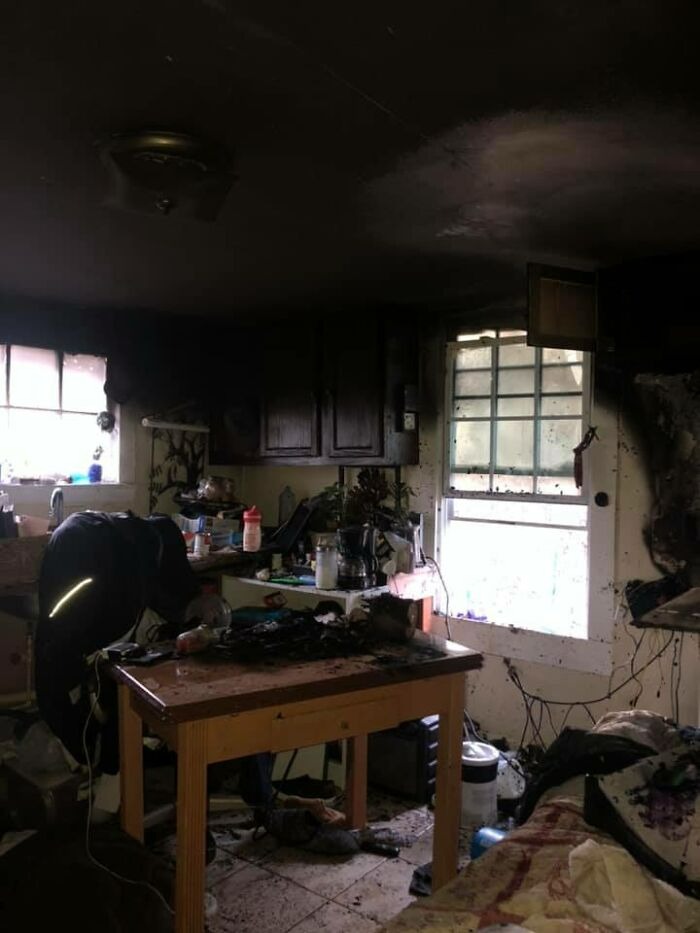 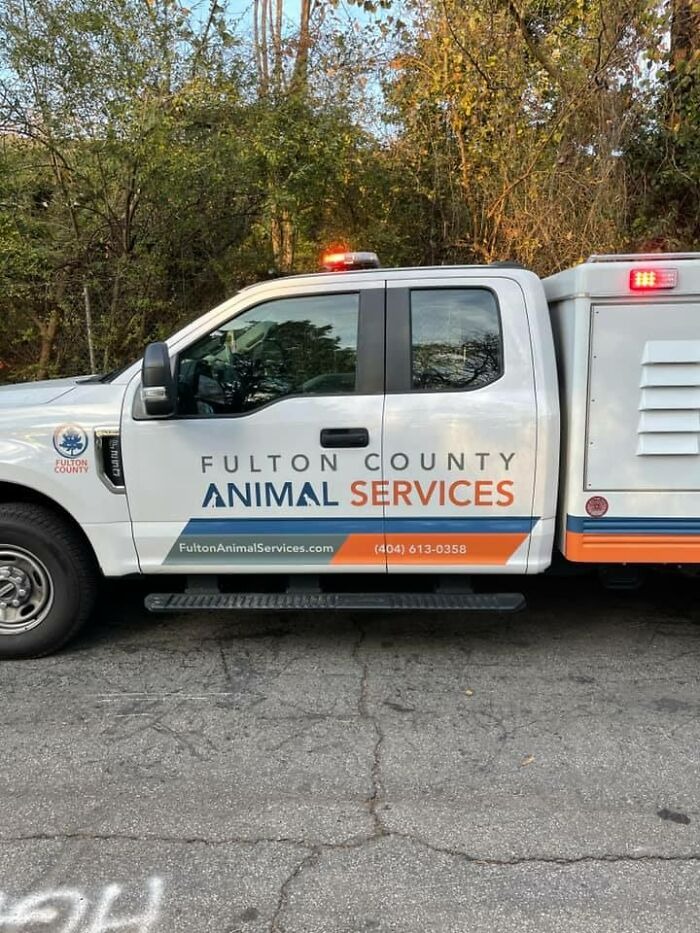 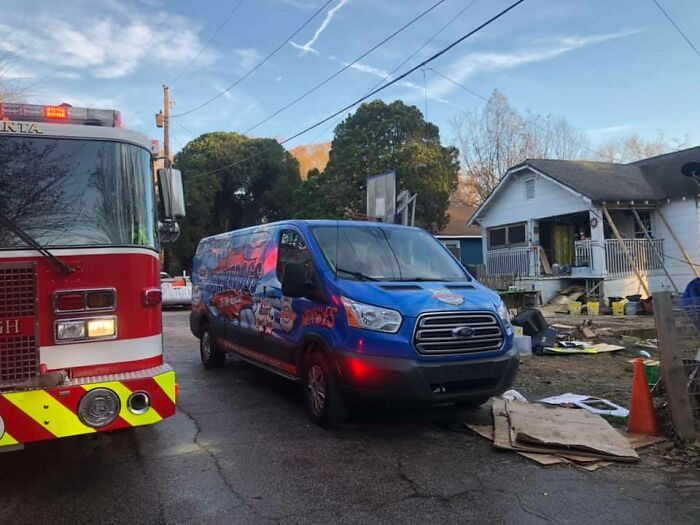 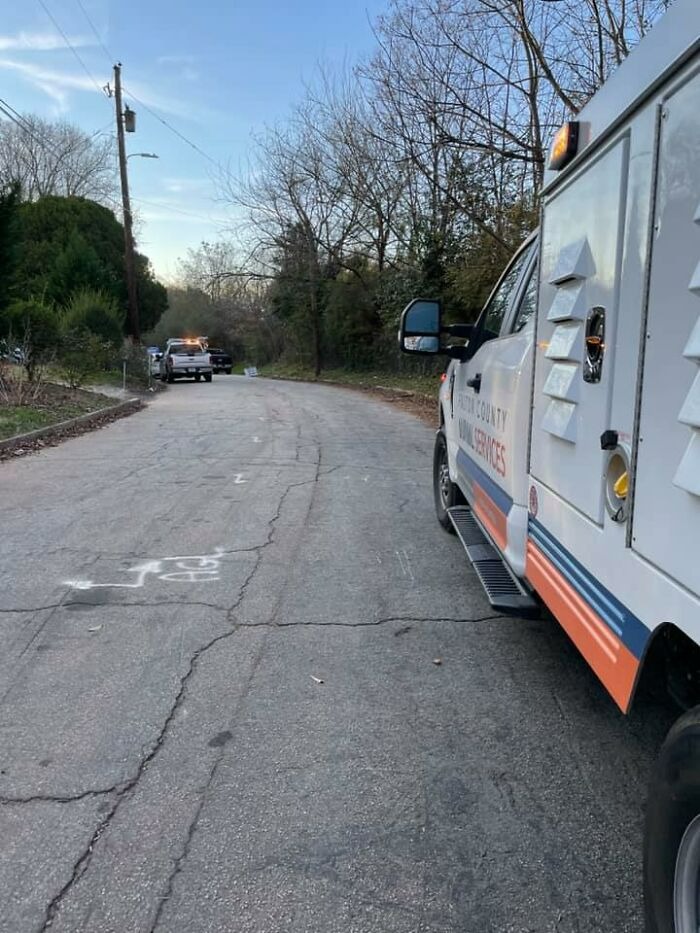 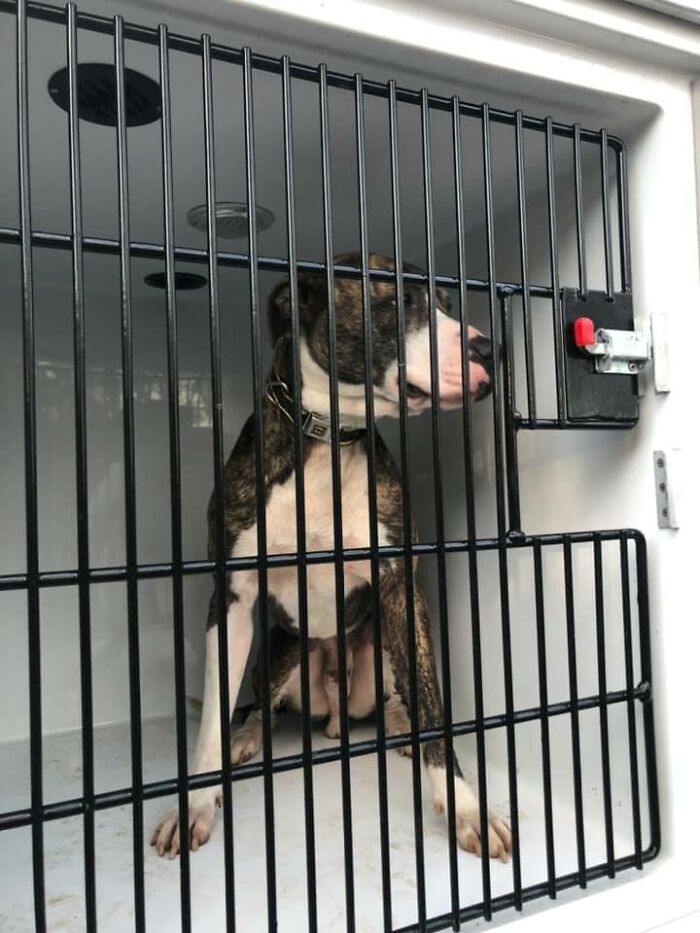 As if it was fate, W-Underdogs were only a week away from moving to their new facility. 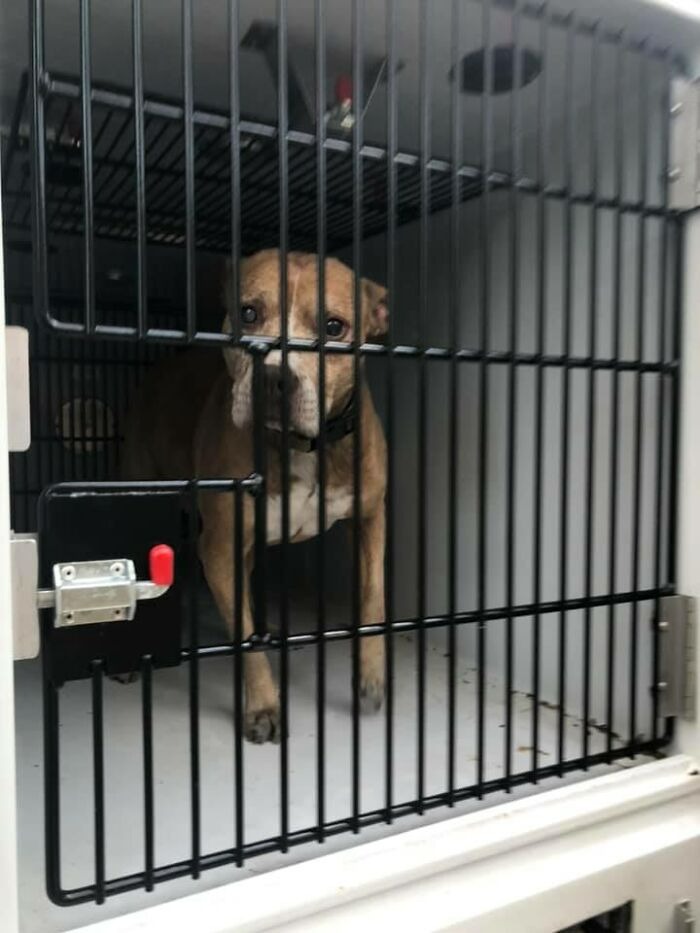 If you want to help W-Underdogs to get back on its feet, you can donate to the organization on its website 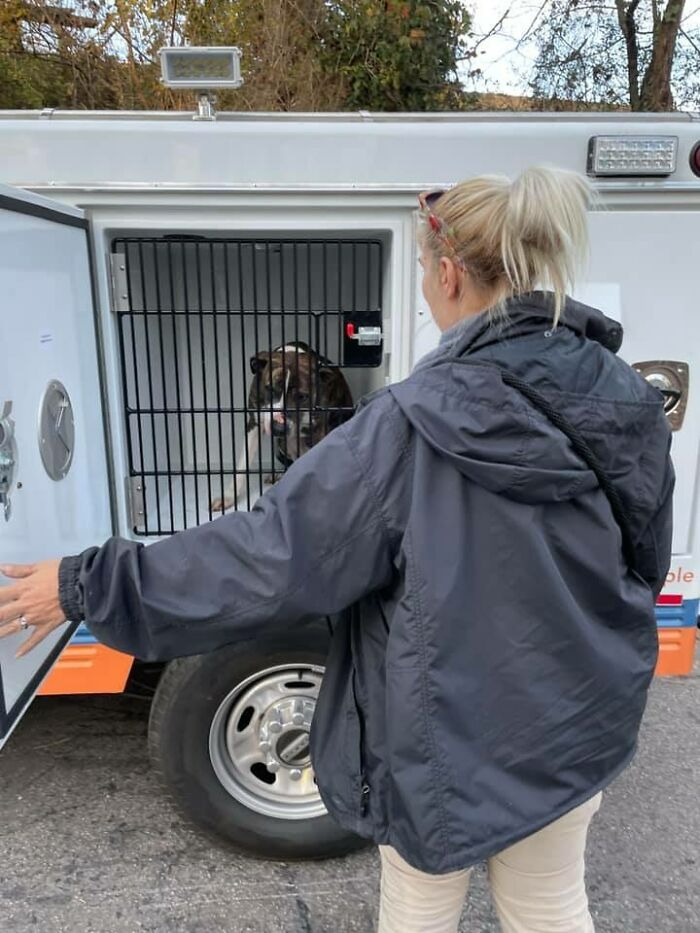 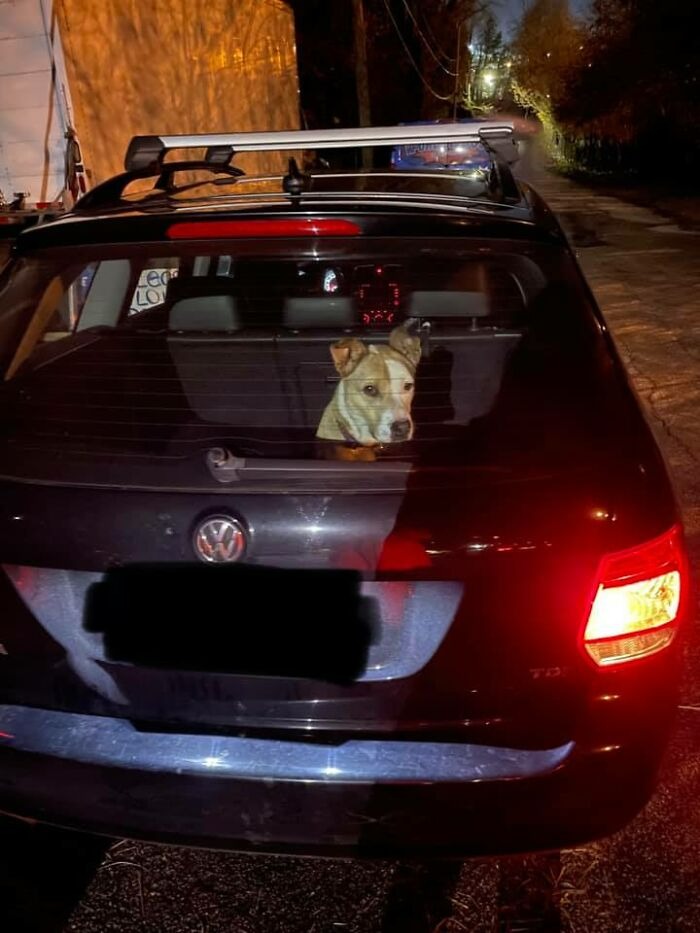 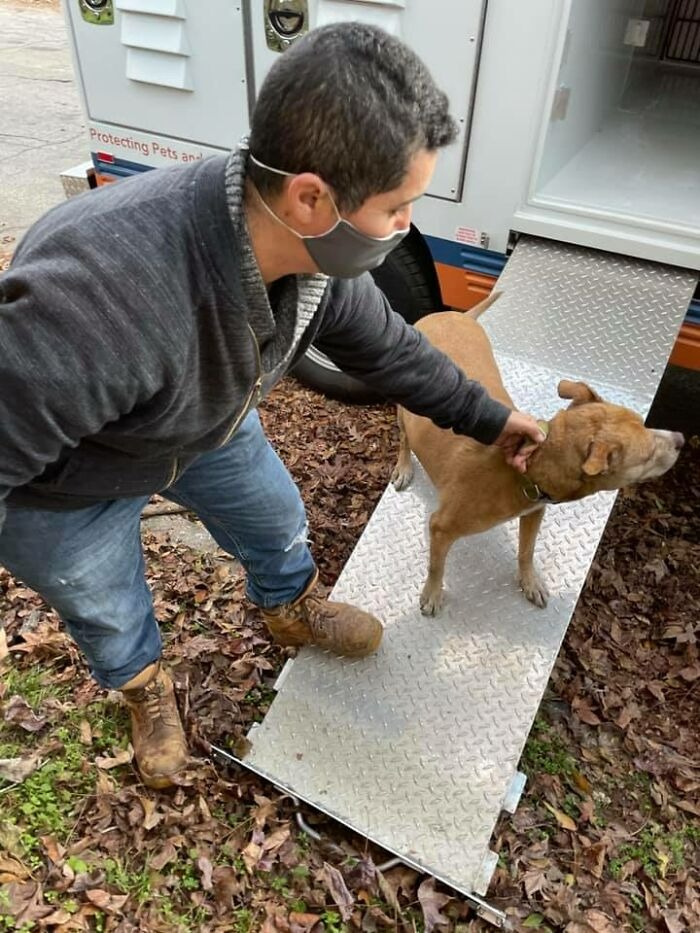 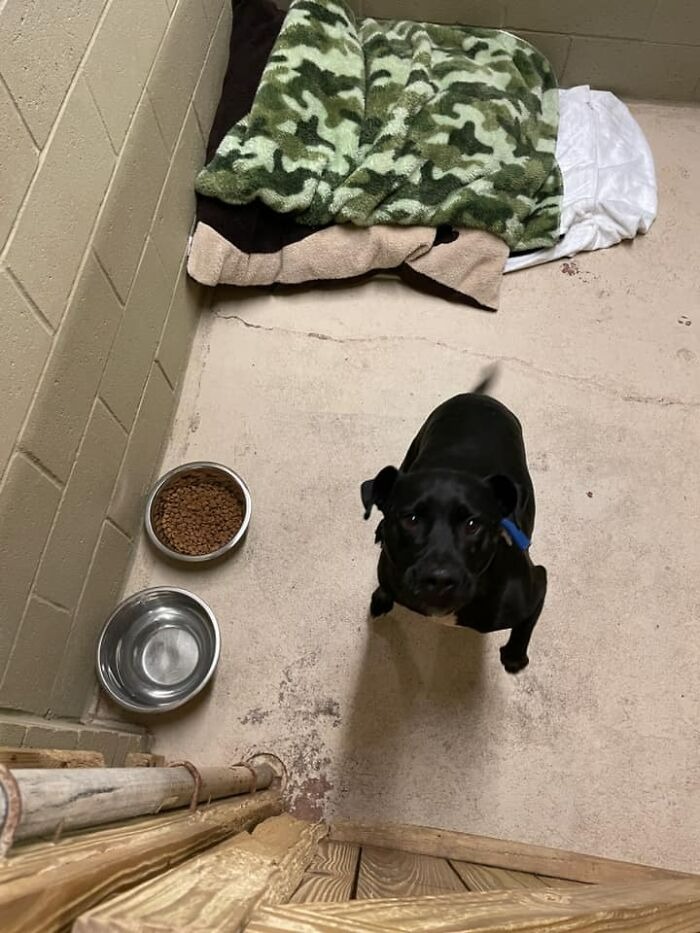 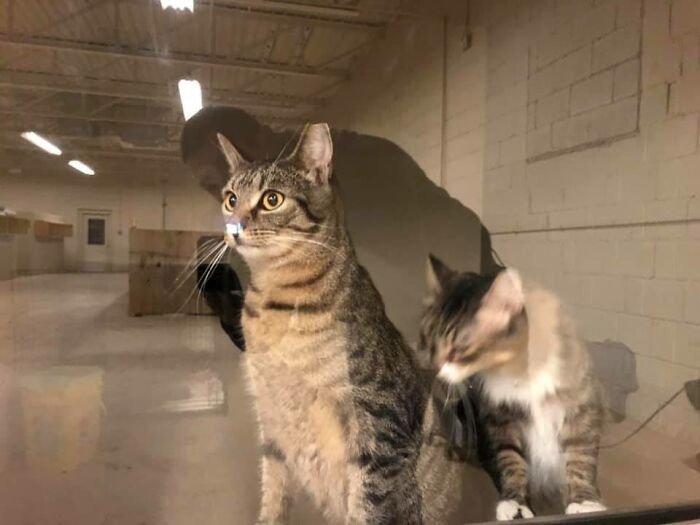 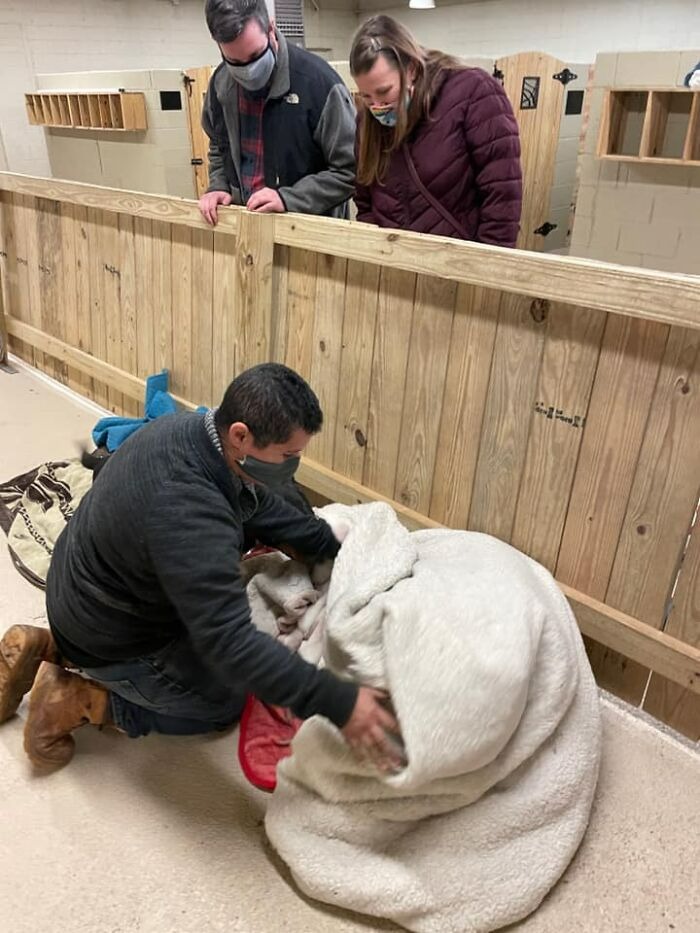 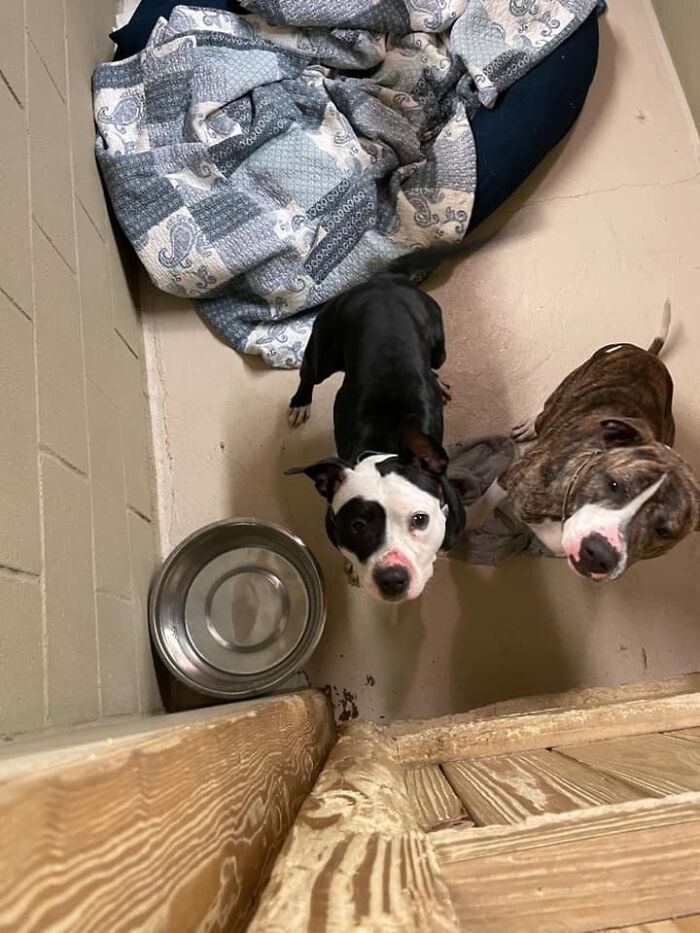