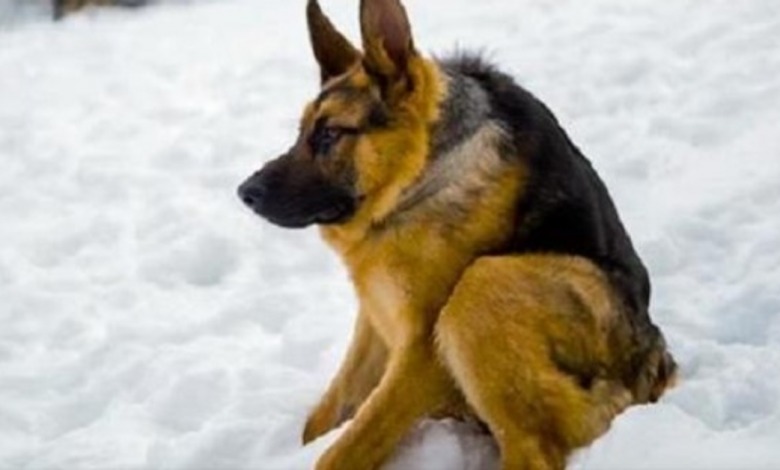 It’s been a little while since we first found out about Quasimodo the dog, so we thought we’d catch you up on his status, writes dogfull

This very special pup is one of only 15 dogs of his kind in the world… but his Mom would probably say there’s nobody quite like him.
This adorable fur-baby was born with a rare disorder called short spine syndrome. As his Mom says, “He’s a true German Shepherd… just shorter.”
He was found as a stray dog in Kentucky. Quasi was scared of humans and very shy. But after he got to know a loving human named Rachel, his personality came out. 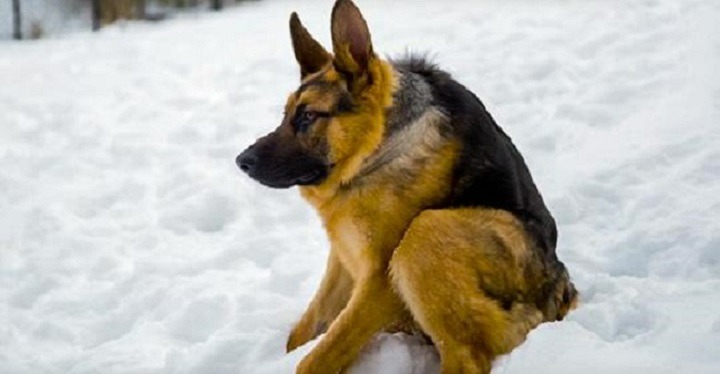 These days he’s enjoying life running in the snow, playing with his friends, and chasing girl dogs (apparently, he’s quite the ladies’ man!).

His human founded Secondhand Hounds, a non-profit that saves thousands of animals a year, and that’s where Quasimodo gets all the care and attention he needs.

He has to do some things differently from other dogs, like eating his food without bending down, but he’s now a happy, carefree pup who has found fans all over the world…. including us!