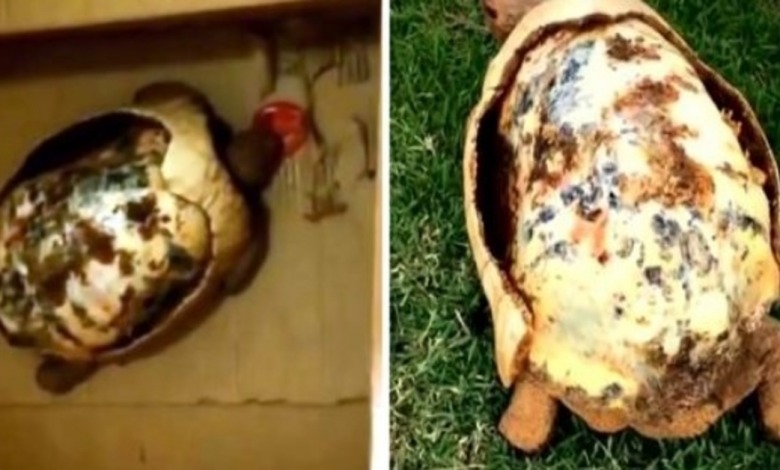 Freddy the tortoise was fighting for her life for 45 days after being caught in a catastrophic bushfire in Brazil, writes ilovemydogsomuch

The poor creature was unable to escape in time, which ended up damaging 85 percent of her shell. By the time firefighters found her, she was on verge of death from her wounds and starvation. Freddy is a female tortoise, but she was given the name “Freddy” as an homage to the horror movie character Freddy Kruger. 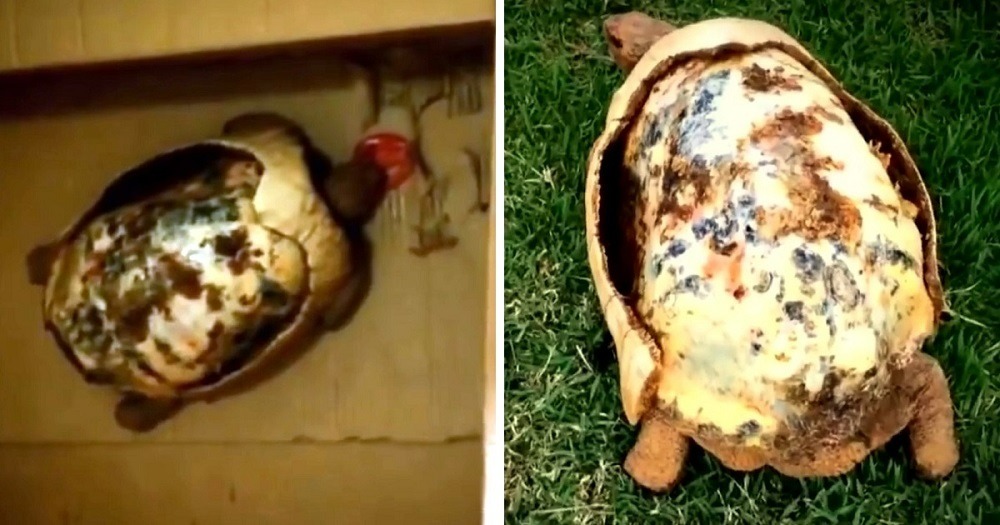 When Freddy was brought to veterinarian Rodrigo Rabello, he considered putting her down. After all, Freddy had suffered pneumonia twice, and was in constant pain as parts of her shell kept falling off. But when she was completely left without a shell, Rodrigo reached out to his surgeon and technician friends with a unique idea – to construct a 3D printed custom shell for Freddy!

Over the next few months, several vets came together to monitor Freddy’s health, while 3D designer Cicero Moraes began looking into shell designs. Cicero referred to images of Freddy and a healthy tortoise, and then used computer programming to model a customized prosthetic hull. After determining the dimensions, Cicero printed out the hull in 4 different layers to provide maximum mobility to Freddy. The vet team then carried out a complex procedure to surgically attach the shell on Freddy. While the surgery was a success, the vets still needed to do something about the shell’s jarring white color that was a major disadvantage in terms of camouflaging. Finally, the vets contacted a local artist named Yuri Caldera to paint realistic patterns on the hull! 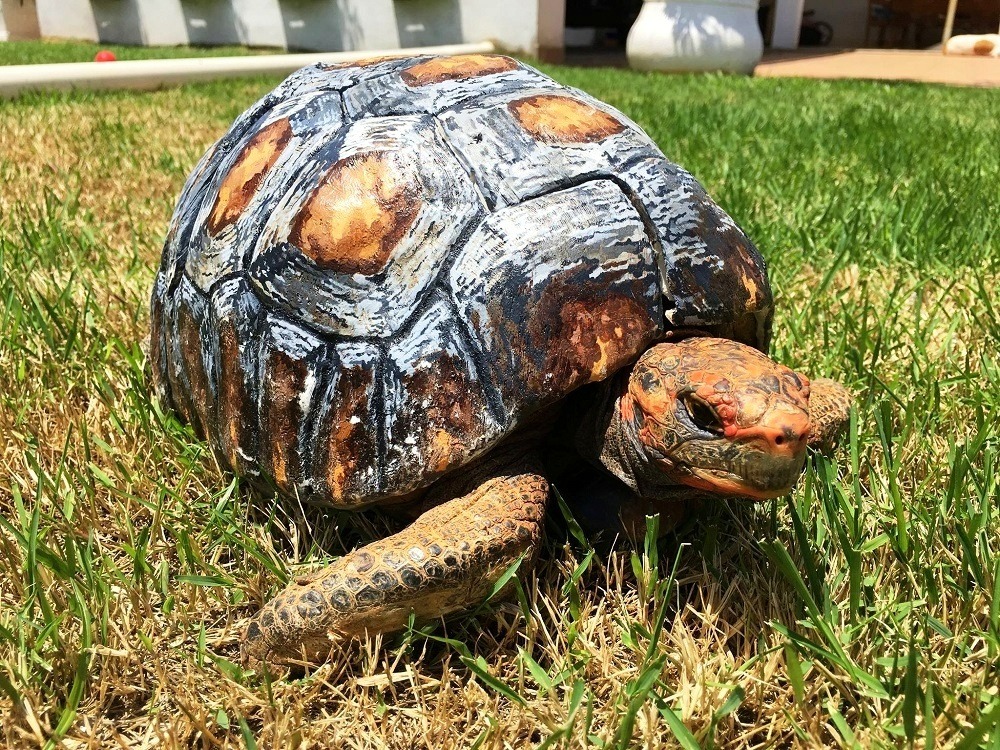 Freddy is the proud owner of the world’s first 3D printed hull! She has been adopted by one of her caretakers, and spends her days blending in and hanging out in the backyard. The vet team, along with Cicero and a dental surgeon, now work together as “The Animal Avengers”. They continue to salvage the lives of many hurt animals by designing 3D parts as required!