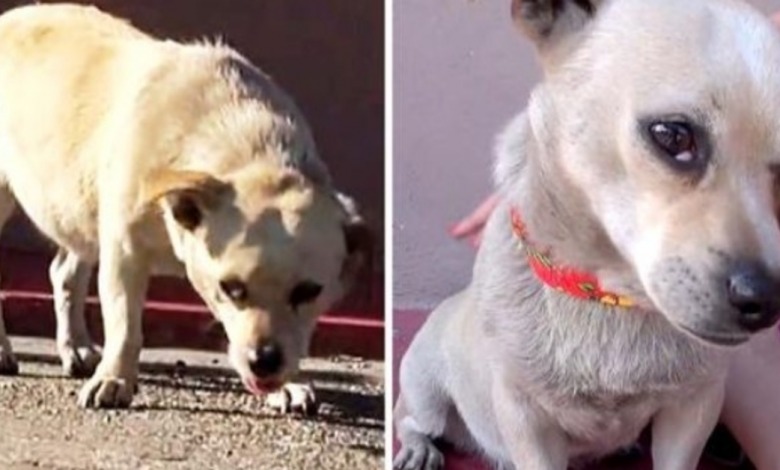 Jenny the homeless Chihuahua was living a sad life in a rundown neighborhood in LA, writes dogfull

The residents who saw her would always make sure to leave food for her, but the dog was extremely mistrustful and worked hard to keep a steady distance from everyone. When someone spotted the dog suffering with a cherry eye, they reached out to “Hope For Paws” for help. 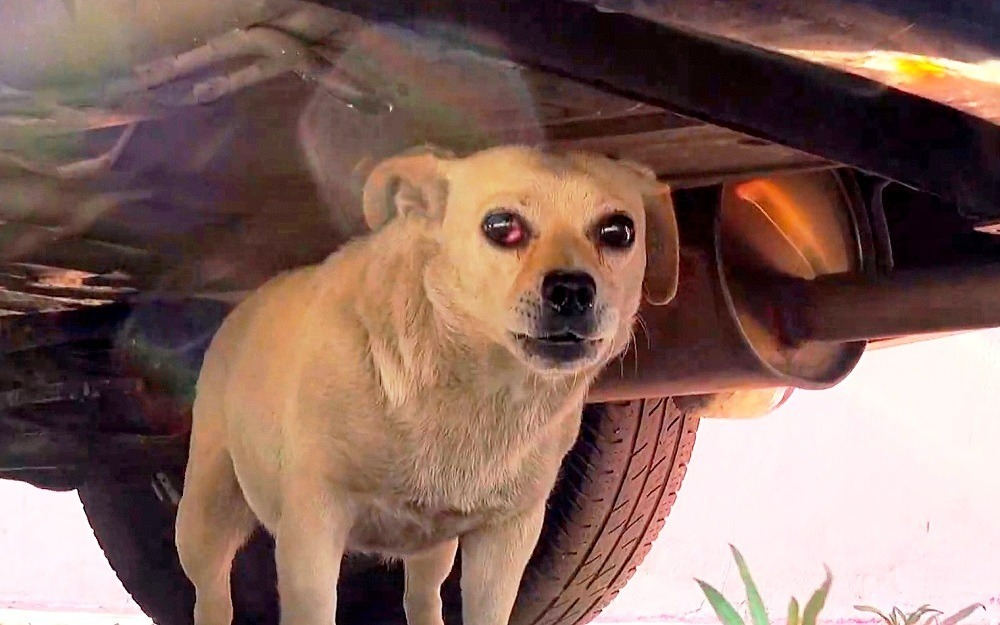 In this video, we see the rescuers approaching Jenny with some food. The dog races under a car to hide from the new humans, but the rescuers don’t give up. They follow her around the lanes and eventually pin her down with the help of a snare. While the dog is initially agitated, she significantly calms down when the rescuer strokes her with love! 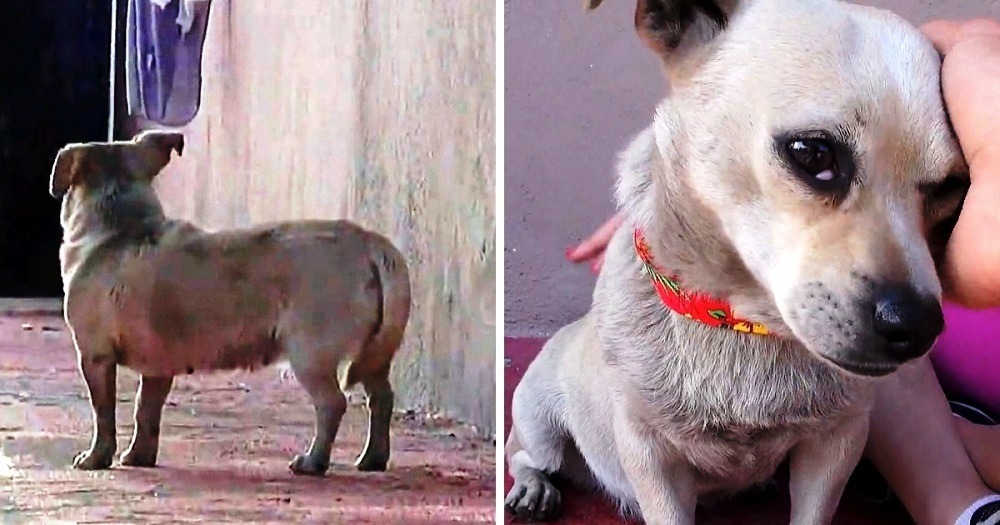 Further in the video, we see Jenny experiencing her first bath at the shelter. After living on the streets all her life, Jenny is overwhelmed on getting pampered for the first time. She closes her eyes and revels in this beautiful moment, and excitedly hugs her rescuer with a genuine sense of gratitude! 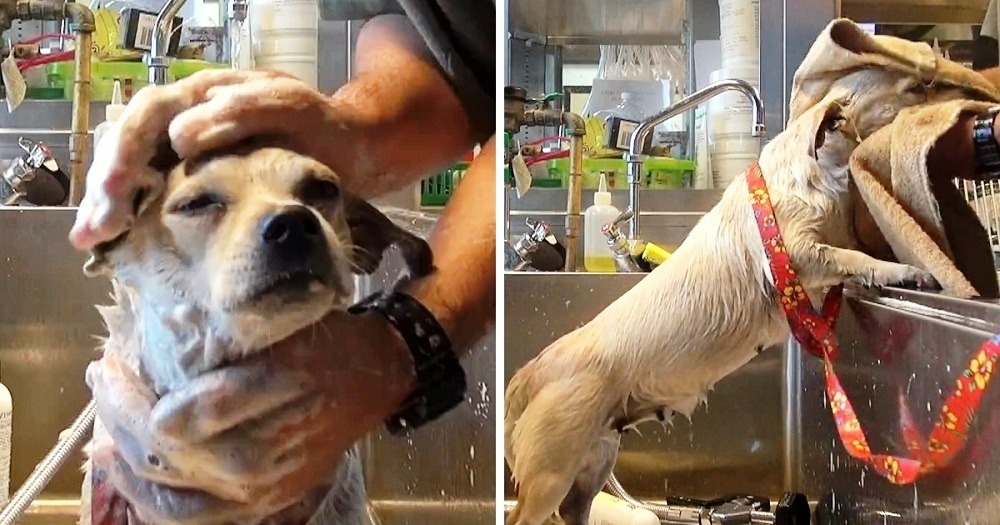 Jenny has remarkably transformed in the weeks following her rescue. Her cherry eye is healed thanks to a timely surgery. This shy girl has gracefully opened her heart to humans now, and is enjoying hanging out with them like a loyal companion!

Click the video below to watch Jenny’s gradual transformation into a gentle and caring dog after rescue.