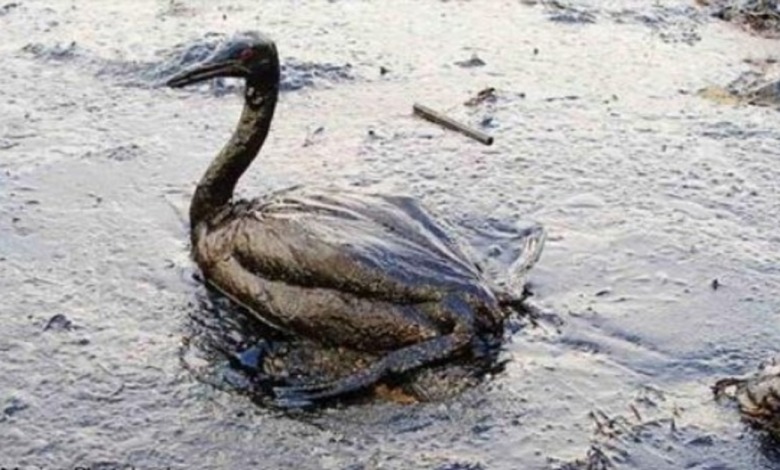 Wildlife officials have rescued dozens of oil-covered birds from the Orange County, California shoreline after an oil spill has wreaked havoc on their home, writes blog.theanimalrescuesite.greatergood

The birds were rushed to US Davis Wildlife Health Center, where they underwent cleaning and rehabilitation with wildlife experts from the Oiled Wildlife Care Network. 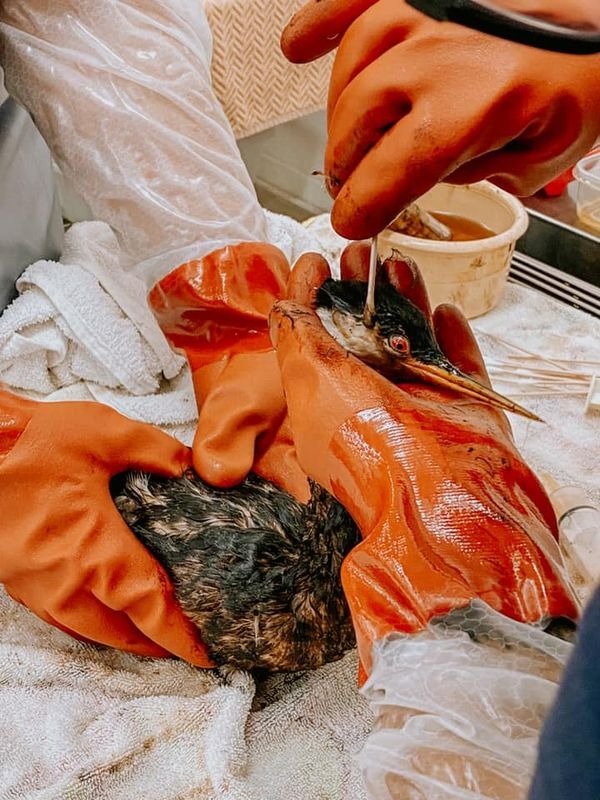 A bird’s feathers are structured tightly together, which helps the bird stay warm, dry, and buoyant. Unfortunately, when the bird gets oil on it, it separates the feathers and leaves the bird cold and waterlogged. In order for the bird to survive, it must be cleaned and rid of oil as soon as possible. 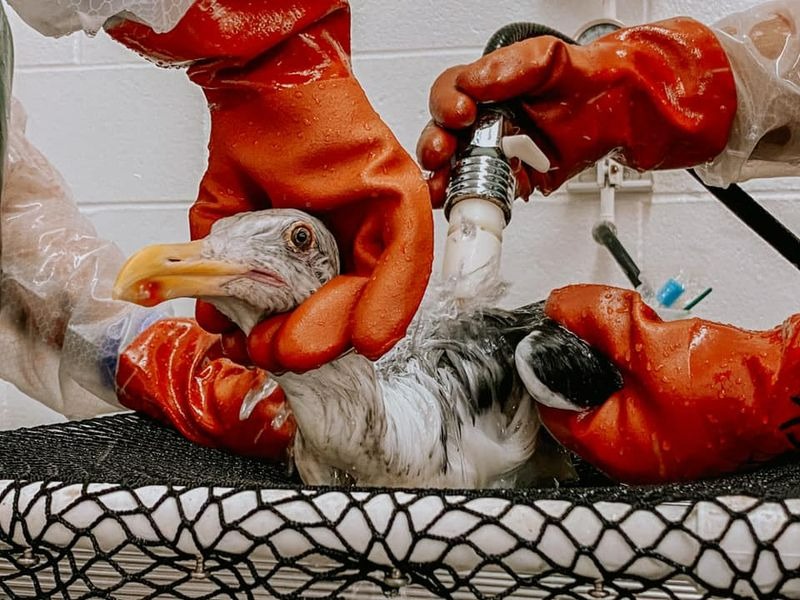 Since soap can have the same effect as oil if it is left on birds, staff must ensure that all of the soap used to clean the oil off is also washed off the birds.
Among the dozens of birds rescued was a ruddy duck and an eared grebe, both of which have since been cleaned, rehabilitated, and released back into the water alongside each other. Both birds took flight as soon as they reached the water. 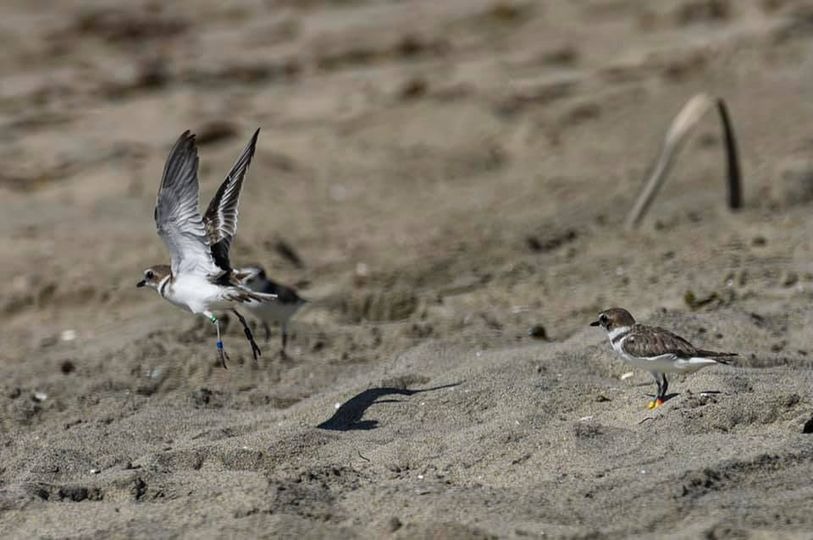 During their days in rehabilitation, they spent time in an outdoor pool at the care center, while being monitored and fed insects and fish.

In addition to the duck and eared grebe, there were also seven federally threatened western snowy plovers. They were found on Huntington Beach and Newport Beach and immediately brought back to the center to be cleaned. 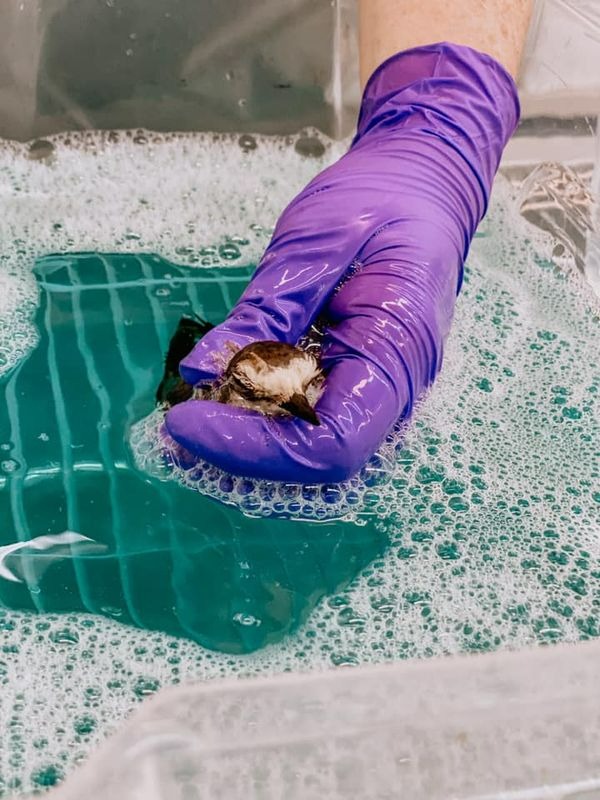 While all of these birds mentioned have survived, 45 birds sadly did not.

According to Inside Edition, the coast guard is investigating the oil spill as a “major marine casualty” since they believe a vessel may have been involved. 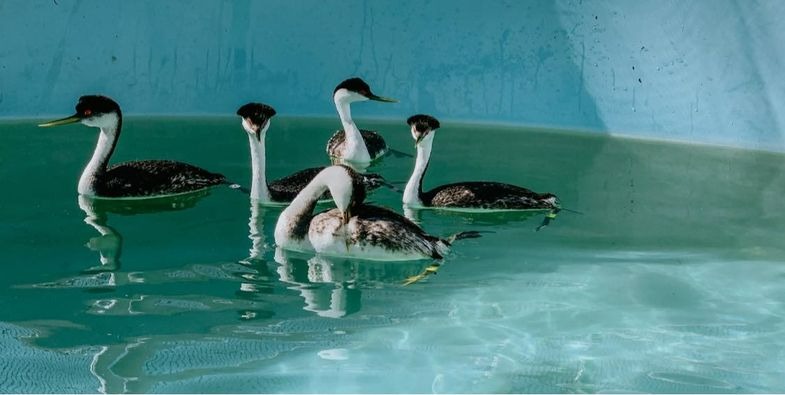 The Oiled Wildlife Care Network says to report any oiled wildlife sightings to their hotline at 1-877-UCD-OWCN.