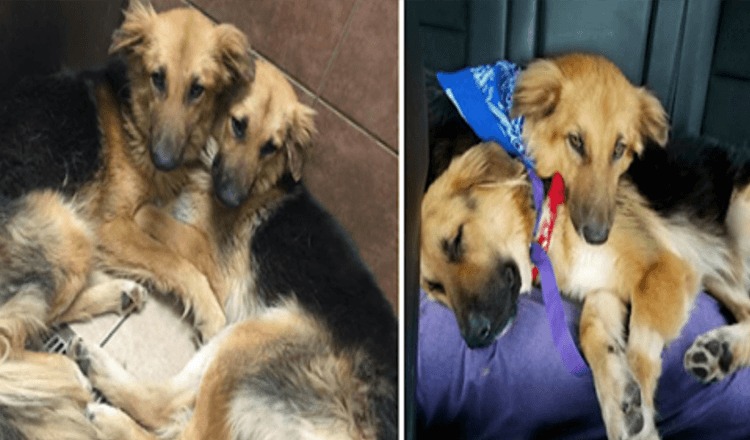 Last month, two puppies were abandoned at a Texas kill shelter, best friends that would never be separated. The manager of A-Team Elite Rescue Dogs, Cindy Droogmans, fell in love with Apollo and Adonis.

She had the dogs checked out by a veterinarian in Huntington, New York, and they were both screened for heartworm. Even at the vet clinic, these two best friends will not leave each other’s side. They huddled together, frightened, and tried to calm each other down. It’s still difficult to spot a bonded pair, but take a look at them. “How could they ever be separated?” Droogmans asked The Dodo shortly after they were rescued. Finding a home for a partnered dog pair can be challenging.
It’s a lot to expect of a potential adoptive parent. After seeing a video on social media, Jennifer and her husband decided to apply for adoption. When they received the phone call telling them that they had been approved, they were overjoyed. Jennifer and her husband now own four acres of land and have two rescue dogs. They aspired to develop their families. They’ve Finally Arrived At Their Forever Home When Adonis and Apollo arrived at their new home, Adonis fled. The new owners were heartbroken and begged for help in finding this frightened new member of their family.
It took someone 24 hours to get close enough to Adonis to catch him and bring him home safely. Adonis is getting along well with his new family. This bonded dog pair is loving their new forever home together. 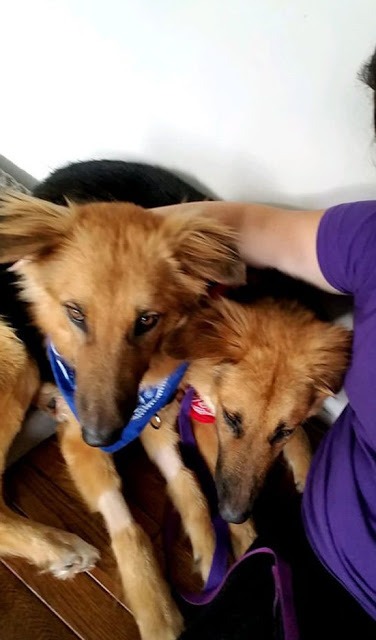 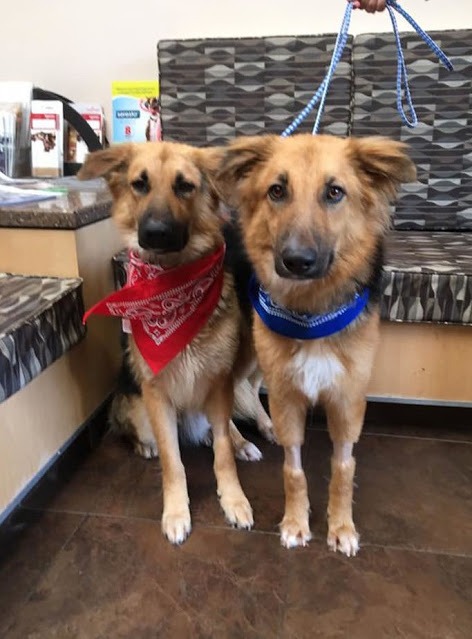 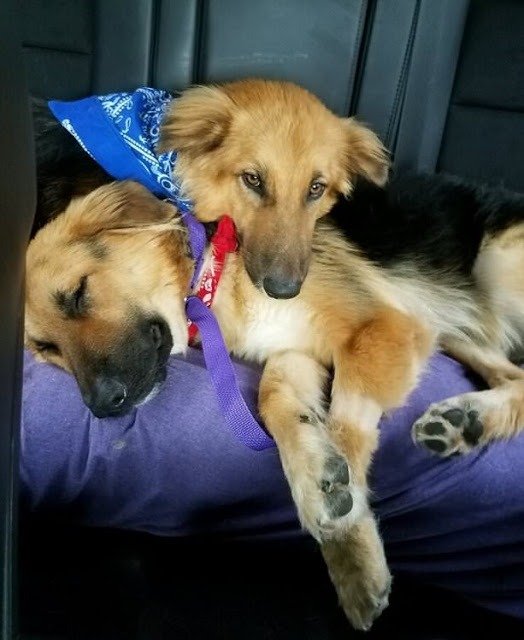 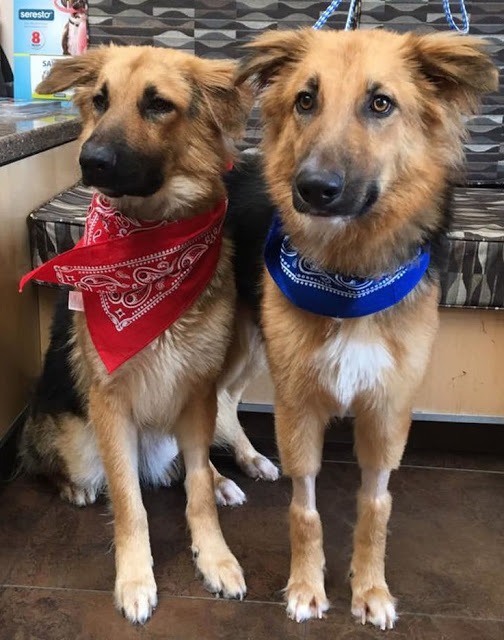