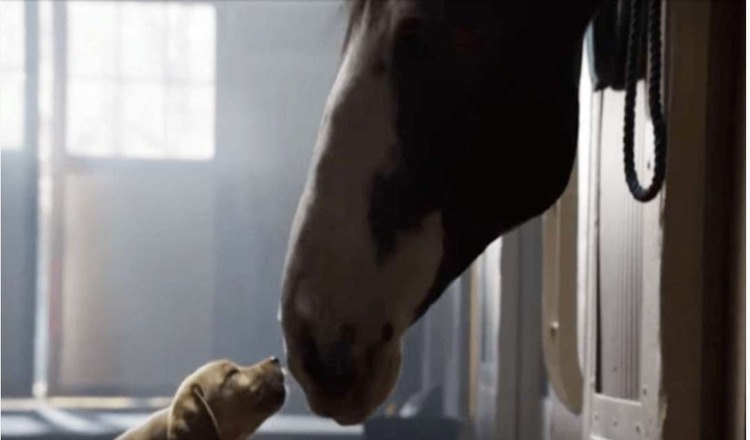 Here’s something that I have noticed: many people that I know aren’t at all interested in the outcome of the Super Bowl. They still attend parties and enjoy the day like a holiday. Even if their team isn’t in the running for the championship, they will probably be somewhere that the game is playing, writes moneysavingbasics.

Super Bowl parties are less about watching the game and more about getting together with friends to enjoy good food, drinks, and have a bit of fun. Even if no one is watching the game, there is a good chance that they pay attention to the commercials. 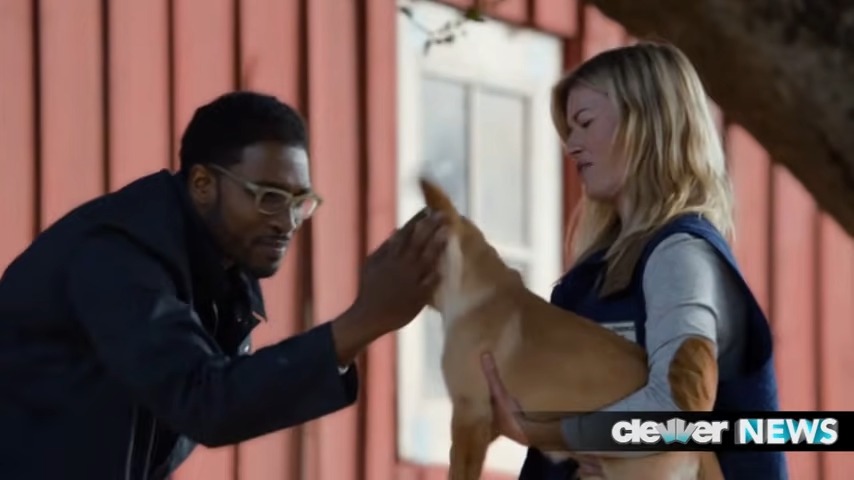 On any other day, people would ignore television commercials or fast-forward through them. Normally, they’re considered a nuisance. But, Super Bowl commercials are in a different category all by themselves. Each year, people anticipate what new commercials will appear. Even if your friends aren’t talking about the game on Monday, they can probably tell you their favorite commercial.

For the past several years, it is Budweiser and their beautiful Clydesdales that have dominated the Super Bowl ads. Budweiser is not only “The King of Beers” but “The King of Adorable Commercials.” Sometimes, the gorgeous horses play football or romp in the snow. In this particular commercial, they do a good deed. 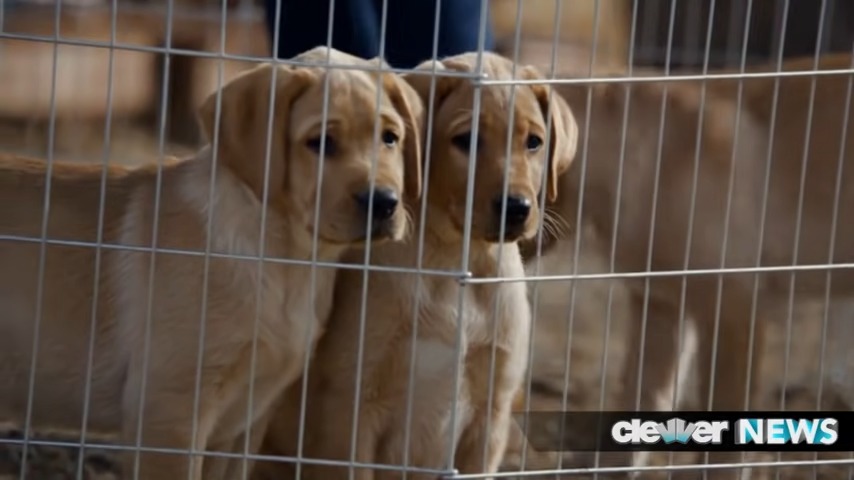 I can’t think of many things cuter than a puppy, and Budweiser knows that I’m not the only person who feels that way. However, they broke my heart when the puppy in their commercial was lost and sad. For a brief moment, I was worried that things weren’t going to turn out well for the little guy. It was up to the Clydesdales to save the day. Just be warned — you may need tissues for this one! 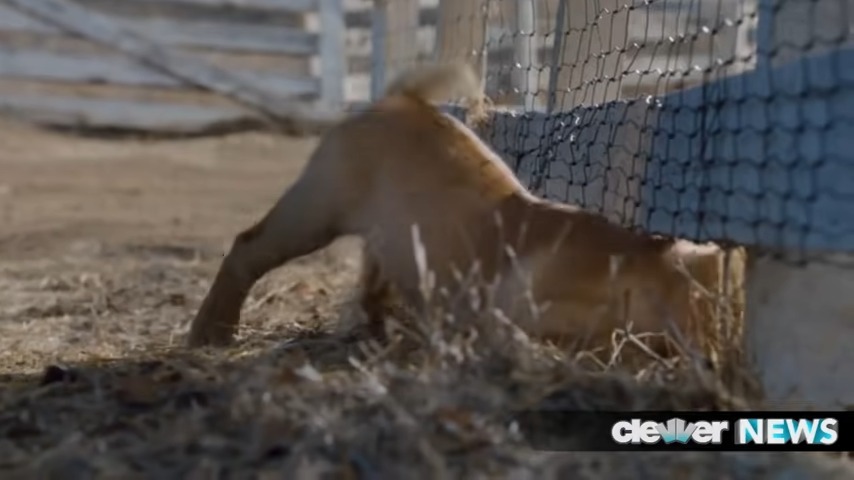