When we adopt a pet, it’s a forever commitment. There are no exceptions to this rule. However, not all dog owners seem to understand this. When one dog was painfully injured and became blind, his owner felt he was no longer worthy of his home. By the time the dog was found, he was so weak from starvation and dehydration.

The poor pup, no longer “worthy” of a roof over his head, was found lying in the mud. He was weak from hunger and dehydration. The dog decided this was where he’d lay until he died. He had accepted that his life was over since the one person he truly loved gave up on him.

Rescuers found him just in time! He was too weak to stand up so they lifted him up and put into their vehicle. It was time to head to the vet clinic and get this dog treatment! The sweet boy was so patient on his ride over. Sure he was scared but he also knew that these kind humans were going to help him. He now understood that the end of his life didn’t have to come so soon. 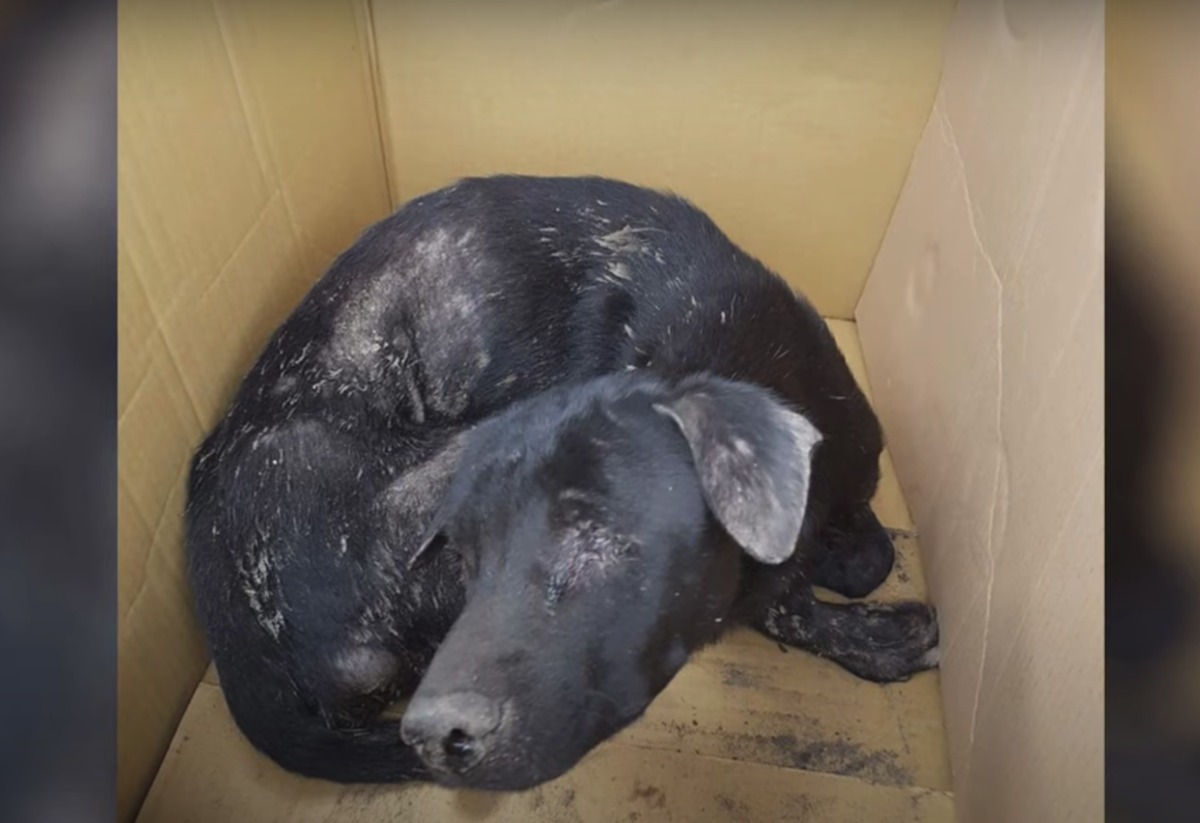 The vet confirmed that the dog was beyond starvation. He was so severely anemic that he needed multiple blood transfusions. While the doggy warrior was being treated, the rescuers made as many phone calls as possible. They also posted to their Facebook asking for a foster home. This poor boy shouldn’t stay at the vet clinic any longer than he has to. He needed to experience love inside a home!

The next afternoon, the rescuers received a call from a nice woman. She had experience with blind animals and wanted to offer her home as a safe place for the dog to heal. It was the perfect match. Once the vet medically cleared the pup, he met his new foster mom and it was love at first sniff! 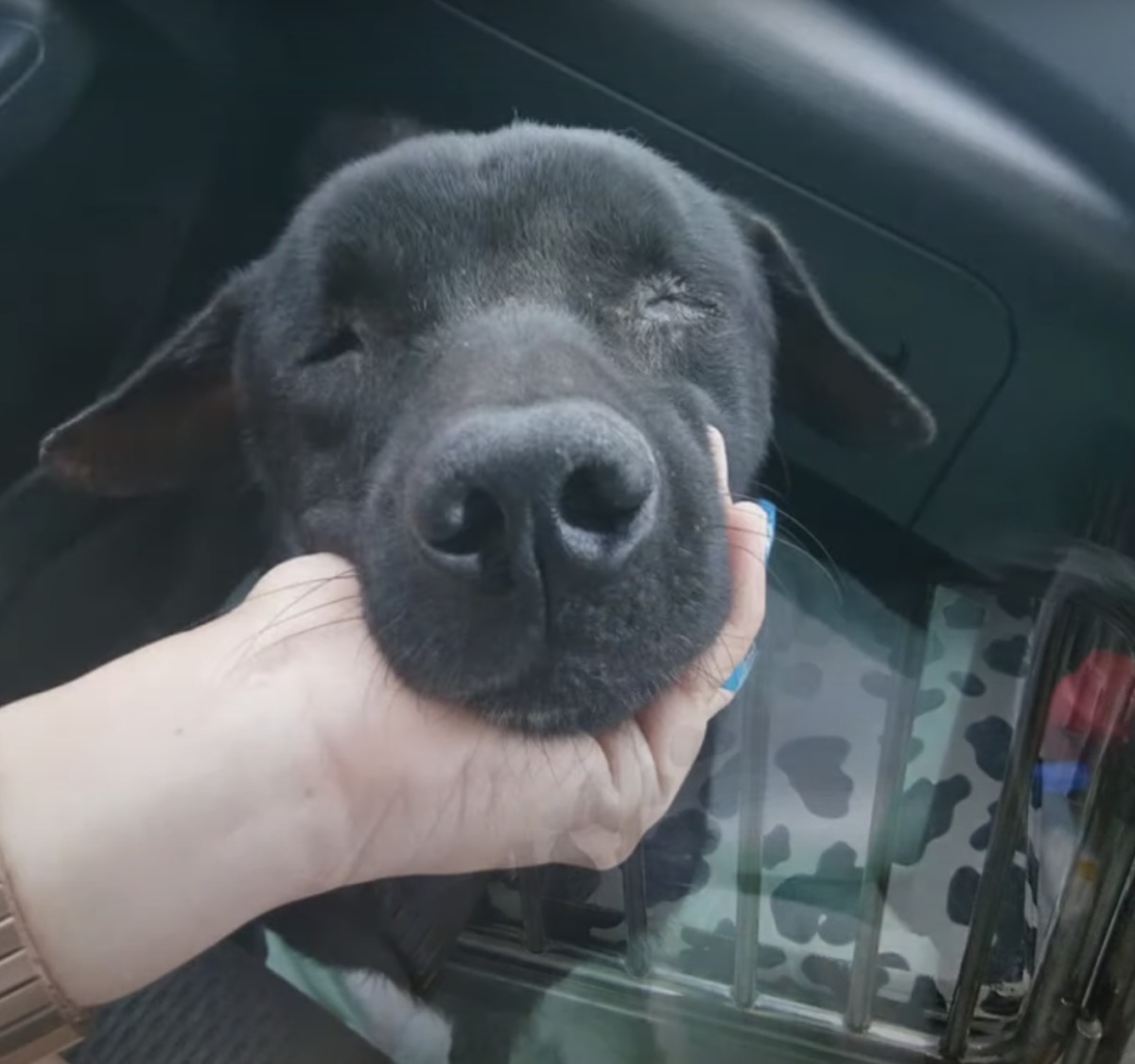 The dog who accepted his impending death is now THRIVING. Rumor has it that he may also be a foster fail! His foster mom can’t picture him happier anywhere else. Everyone who meets him falls in love with the sweet boy. It doesn’t matter that he’s blind; he’s amazing! We are over the moon that this pup found his happily ever after despite all he had been through. Thank you to the rescuers, vet staff, and his new mom!

Please SHARE to pass on this story to a friend or family member: