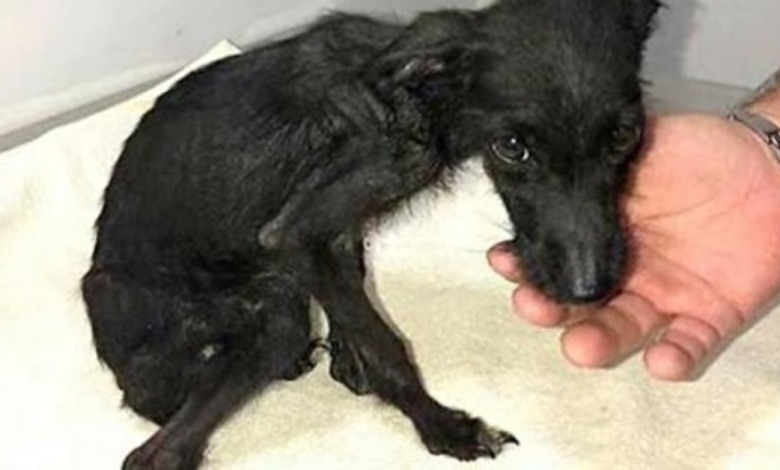 This tiny pup, now named Joao, was a victim of extreme cruelty for his entire life. He was starved, neglected, unloved and forgotten about, writes ilovemydogsomuch

Every rib and bone stuck out of his pint-sized body as he wobbled around, trying to fend for himself. 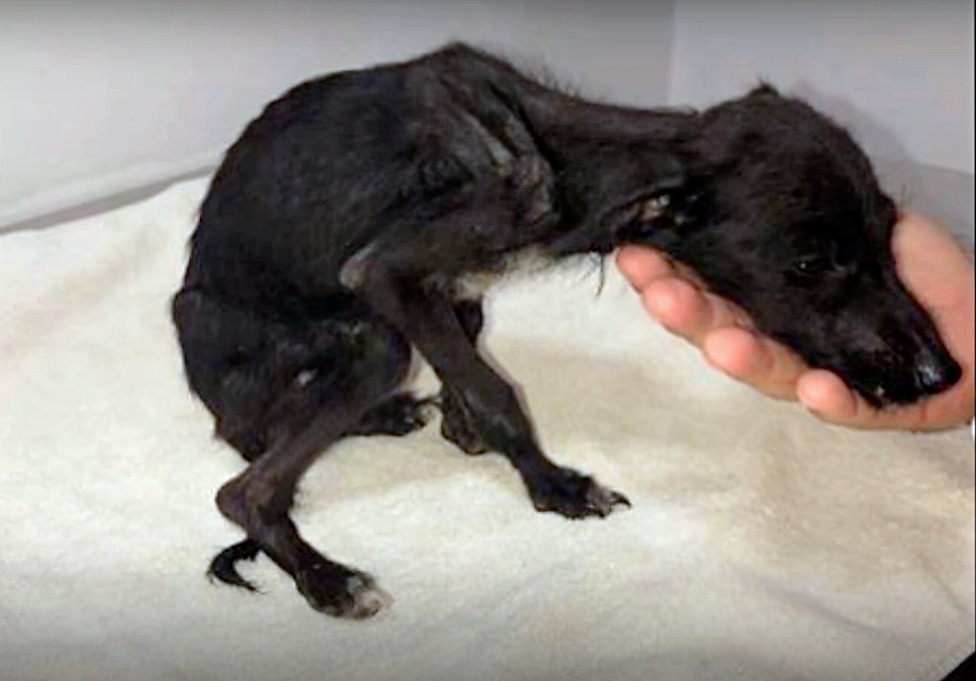 When shelter staff found him, they knew they had to take him in, regardless of if they had the space or not. Thankfully they did, and started treating him right away.

In addition to being severely malnourished, Joao was also anemic, his mouth was bruised, his body was covered in wounds, and he kept on having diarrhea and vomiting. 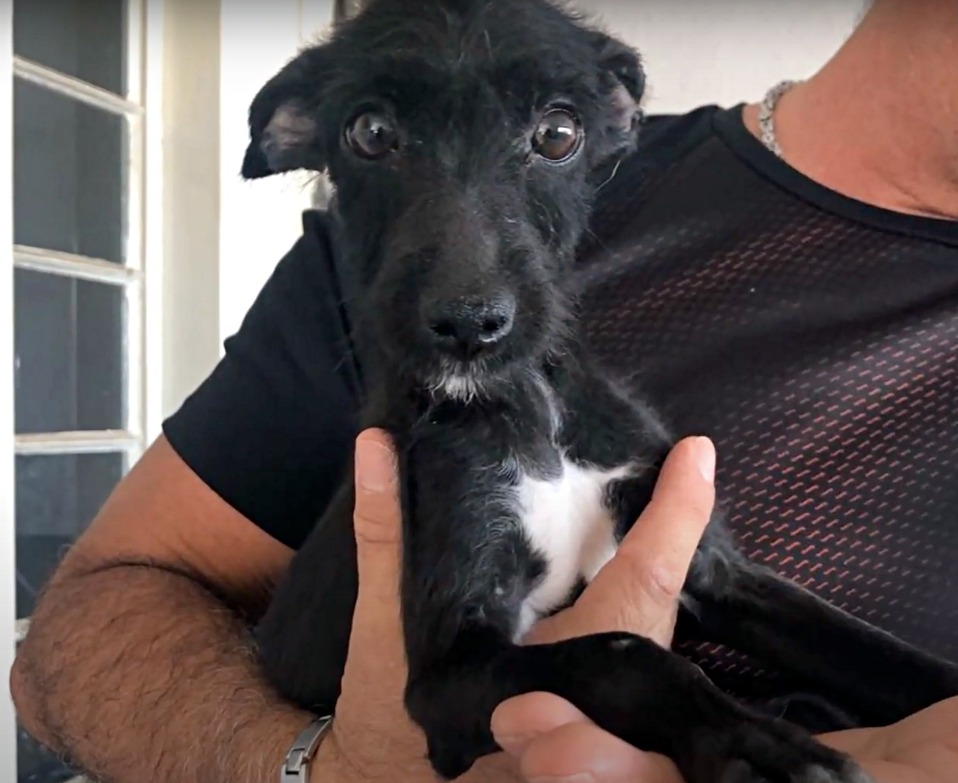 As they continued to treat him, he began to eat food on his own, which was a good sign that he was fighting.

After receiving the best care from the vets around the clock, the little pup continued to fight and prove everyone wrong.