How this fierce little warrior, named Si Bao, became a stray with two missing hind legs will break your heart, writes ilovemydogsomuch
She was someone’s pet but when her owner decided to move, he didn’t take her with him. Instead, he dumped her on the street.

Si Bao fought to survive. She was living near the railway in China. As she fought to keep warm and fed, a speeding train ran her over. That is how she lost her back legs. Yet, she continued to fight. It’s mind-boggling to think that this dog, with no medical treatment, was able to survive such a serious and painful injury. 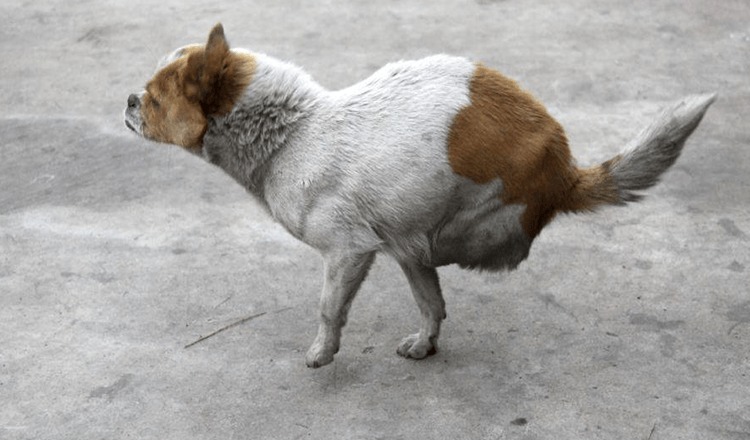 It must be her incredible spirit.

What’s even more shocking is that Si Bao had a litter of puppies that she took excellent care of. As she balances on just her front legs, she takes her pups for walks around the train station.

Being a stray in this area is scary. Many of these dogs are captured and used for meat. Being a stray in this area is scary. Many of these dogs are captured and used for meat. They are also abused by locals who don’t have anything better to do. China has an estimated 130 million stray animals living on the streets. It’s an astounding number. 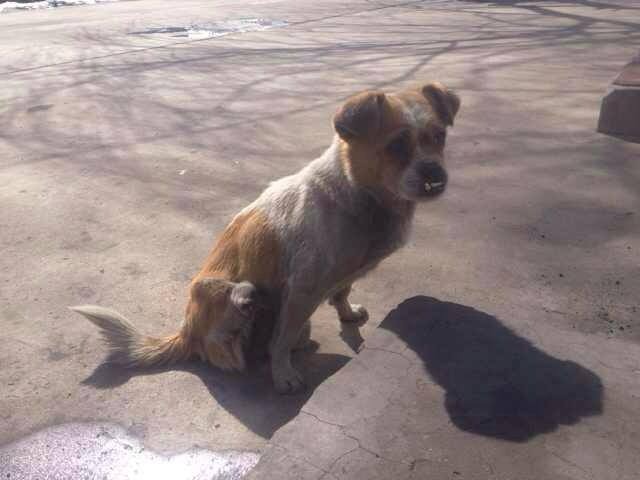 Although Si Bao is just one of many strays in need of help, her story is special. After photos of her plight were posted by Mail Online, her story went viral. The disabled mother dog touched so many– and countless animal lovers worldwide pledged to help the dog, as did rescue groups in the nearby area. They wanted to locate Si Bao and give her and her puppies a safe place to stay as well as medical treatment. 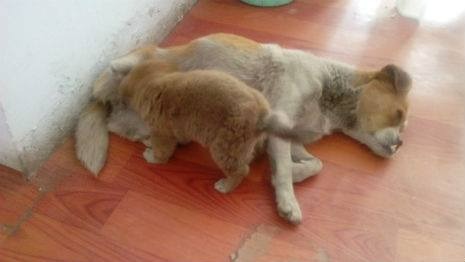 Finally, rescuers caught Si Bao and her pups and brought them to Datong Meilian Zhonghe Veterinary Hospital. Si Bao’s puppies were very sick by the time they arrived and two passed away from distemper. Adopters have offered the surviving puppies forever homes. As for Si Bao, she found a new home with the Founder and CEO of Animals Asia, Jill Robinson.

The extraordinary mother didn’t let her severe injuries and the challenges of the street deter her from being a wonderful mother. Finding homes for all the strays, especially in Asia, is an uphill battle that many feel is unwinnable but that doesn’t mean you give up. Si Bao didn’t give up, right? 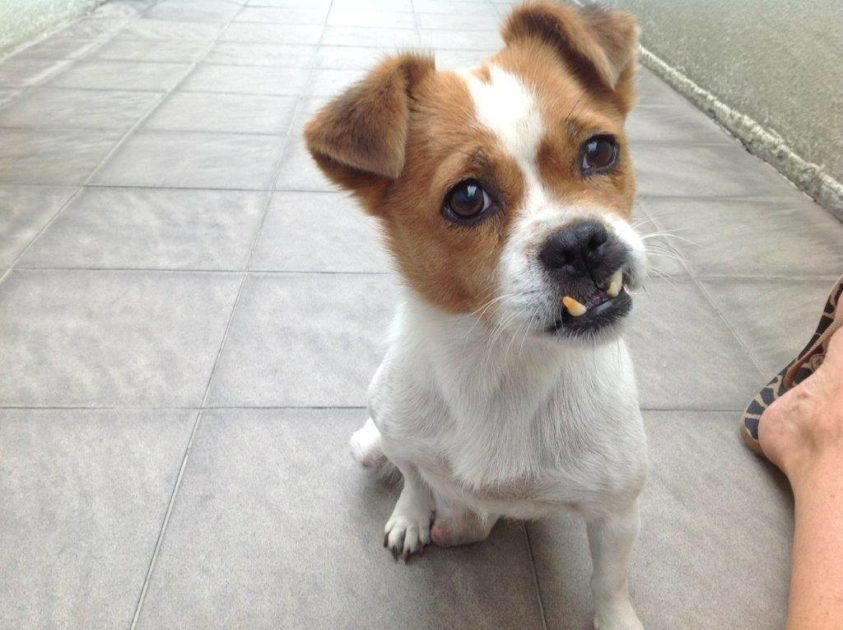