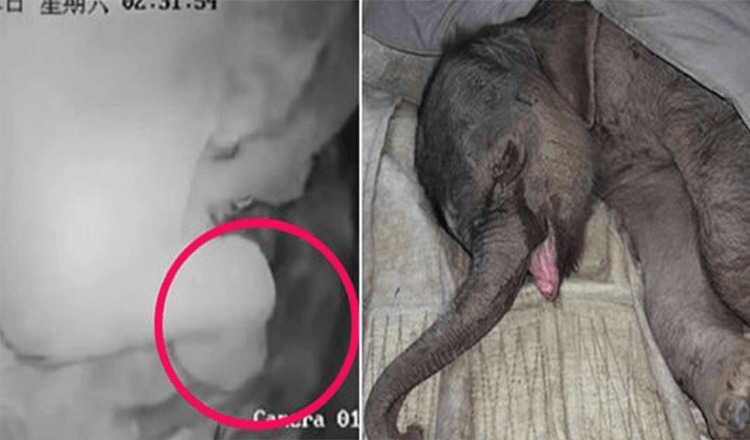 Feeling rejected by the one you expected to love you the most, your parents, especially if you love them unconditionally, is the most painful feeling. This incident happened to a newborn elephant who cried for several hours because he did not understand why his mother would attack and reject him.

His name is ZhuangZhuang, and he was born at Shendiaoshan Wildlife Sanctuary in Rong-cheng, China. Little Zhuang was not only rejected by his own mother, but she also stomped him to death, leaving him with injuries. The incident was rather unusual because the mother elephant usually accompanies its offspring until they can make it on their own. 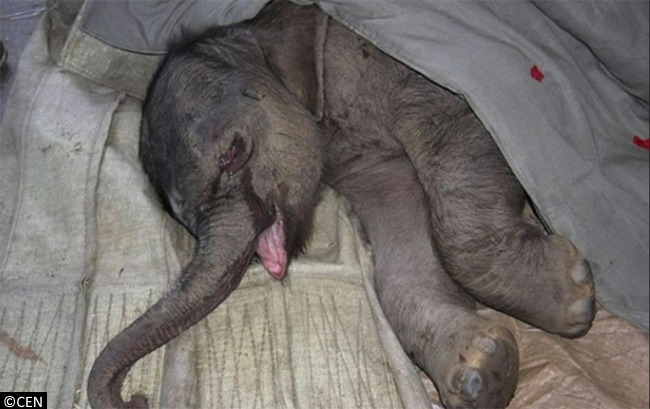 At first, their handlers thought it was just a misunderstanding between mother and newborn baby. They healed the calf’s wounds and returned him to his mother. However, the danger was imminent, and the elephant’s mother attacked her little boy again.

Upon being convinced that the calf can no longer stay with his mother without being hurt, they decided to separate both of them. Although this decision was done to protect the calf from further physical injuries, emotional damage has already been done. 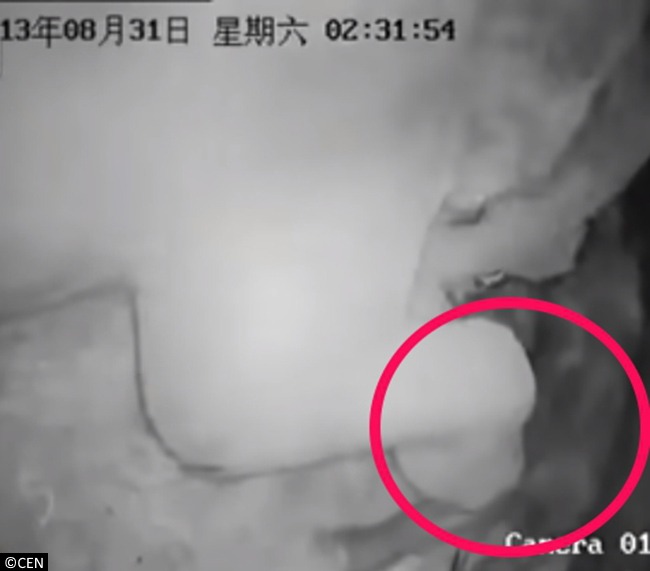 The handlers did their best to calm little Zhuang, but nobody expected what happened after the separation. The calf cried for more than five hours! Separation anxiety and the feeling of being rejected filled Zhuang’s heart, and the sound of his cry was heart-breaking.

“He was very angry and cried for five hours before I could comfort him. He couldn’t stand being separated from his mother, the same mother tried to kill him,” said one worker. 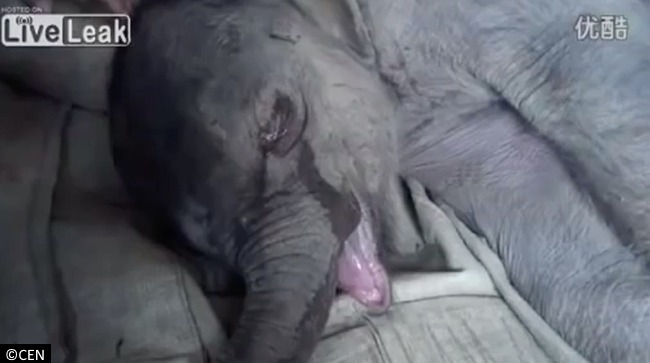 “In a herd of elephants in the wild, all members of the herd grow up caring for all their younger calves. They effectively learn to be parents with the support of their family who are with them all the time.” Specialists add other interesting facts about the behavior of elephant mothers. Elephants give birth surrounded by their relatives and usually choose “nurses” among their family who then help them raise babies, but this usually happens only to elephants in the wild.

“Living in captivity outside of traditional family groups can interfere with the maternal protective instincts of animals towards their children,” they explained.

This is what happened with ZhuangZhuang, and things got worse because he was the first-born calf. 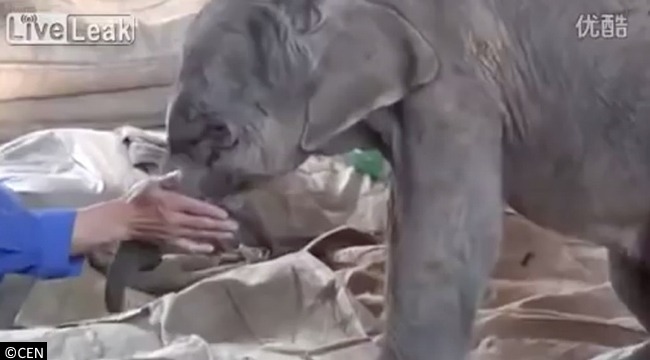 “If she is a first-time mother, she may be afraid and, due to the pain of child birth, an inexperienced mother can attack or harm her baby, intentionally or otherwise. If in the wild, its relatives will help during child birth, allowing it to reduce the pain and give birth slowly,” the experts said.

Fact: She may not really be a bad mother, but elephants affected by birth and in captivity are difficult to manage, especially without the help of their relatives. Fortunately, one of the handlers had a special relationship with Zhuang and managed to calm him.

Here is a video of Zhuang.