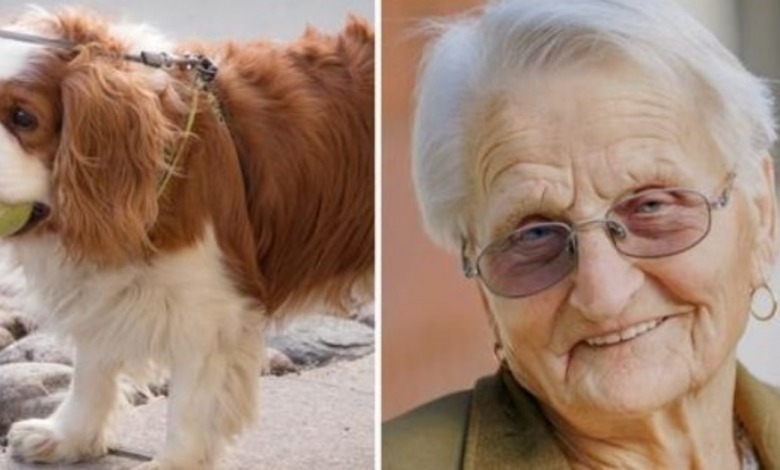 One of the worst things that can happen to a pet parent is to have their beloved dog go missing without a trace, write ilovemydogsomuch

That’s exactly what happened to a 93-year-old woman from England who reported her Cavalier King Charles Spaniel had been missing for two days. The sweet lady told authorities she hadn’t seen “Toby” for two days and was very worried. 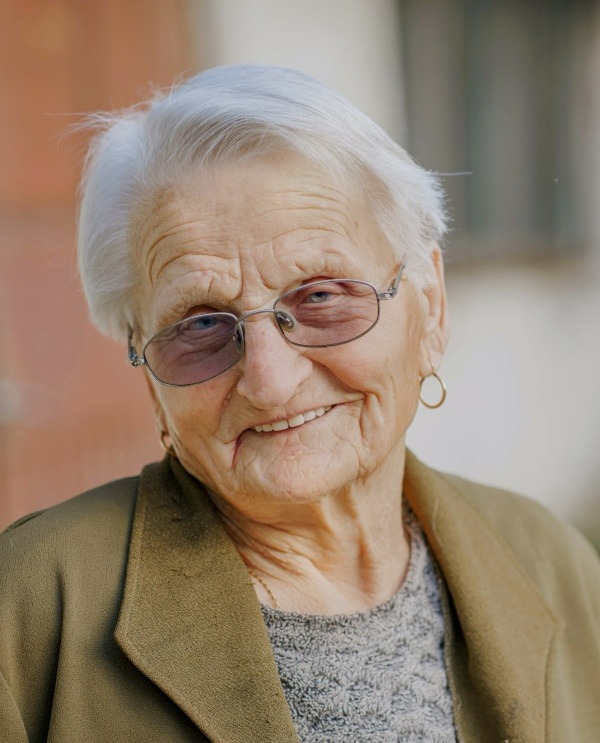 A police officer was sent over to the woman’s home to for a wellness check and to have a look around. As the officer engaged in a conversation with the woman, she reached down to pick something up that fell to the floor. At that exact moment, the officer happened to look underneath the senior citizen’s recliner and saw a furry face staring out at her. It was Toby!

Somehow the little pooch managed to get stuck under the furniture and never let out a bark. Thankfully, other than being hungry and thirsty, he was in good spirits and healthy. The officer freed the little guy from his predicament and gave him something to eat and drink. The officer understood that pets are members of the family. 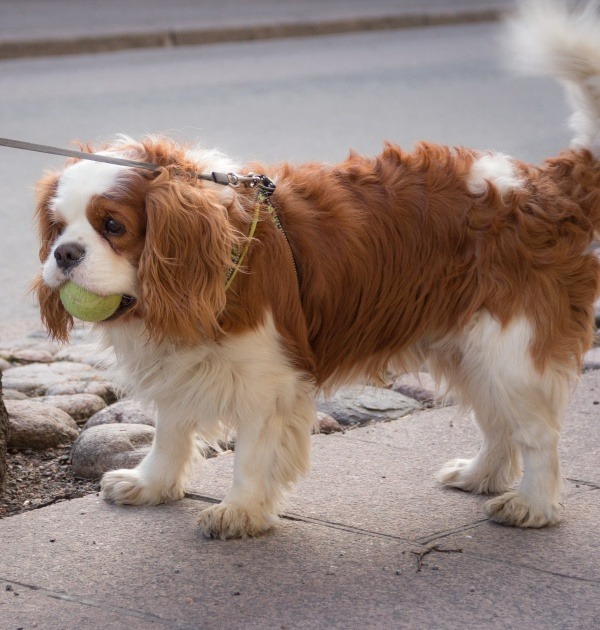 According to a statement from SWNS, the officer shared, “Both Toby and his owner appeared to be over the moon to be reunited, and it was clearly a huge relief for the woman. Her family, friends, and neighbors had all been out looking for Toby, but she was becoming ever more distressed as time went on believing he had managed to get out, and fearing the worst.”